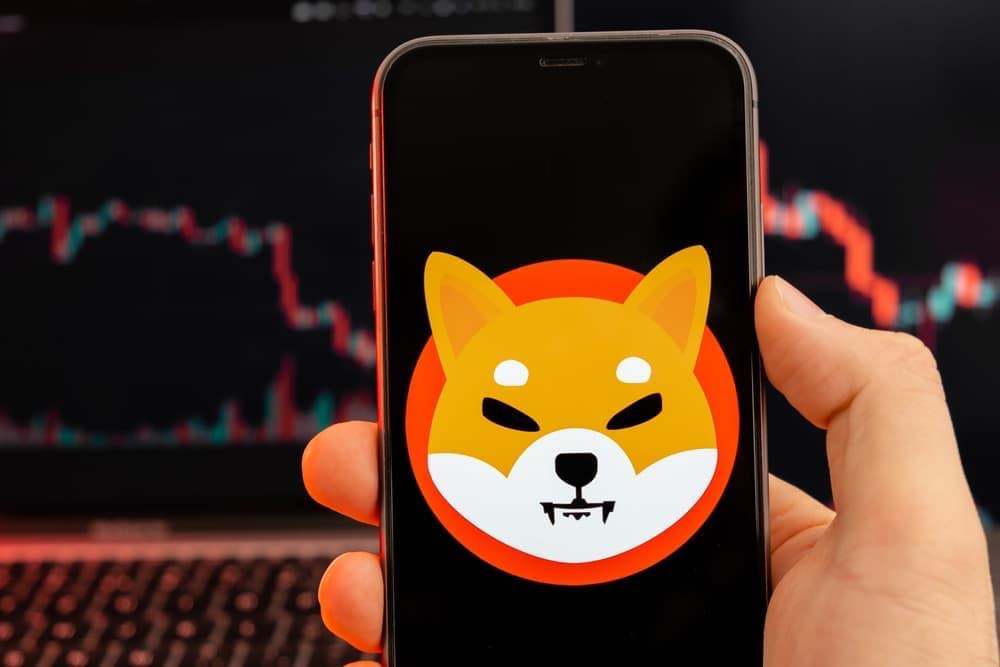 Despite the entire cryptocurrency sector still feeling heavy aftershocks of the earthquake caused by the FTX liquidity crunch, dog meme coin Shiba Inu (SHIB) hasn’t seemed to suffer any losses in the number of investors – quite the opposite.

As it happens, Shiba Inu has been consistently adding new addresses holding SHIB on the network over the past month, adding up to a total of 50,970 holders during the period between October 20 and November 20, according to the data retrieved from CoinMarketCap.

In other words, SHIB has seen a 4.15% increase in the total number of unique holder addresses over the observed period, rising from 1,227,138 to 1,277,108 holders. This also means that an average of about 1,644 new holders were joining per day.

Judging by the increase in the number of new holders, it seems that investors so far haven’t been discouraged by the dramatic decline in the SHIB price during the last month. Indeed, Shiba Inu has lost 14.11% on its price during the previous 30 days.

The current price of the decentralized finance (DeFi) token, which is presently trading at $0.000008605, also represents its decrease on both daily and weekly charts, as it has dropped 4.17% on the day and 6.91% across the previous week, according to the data retrieved by Finbold on November 21.

Meanwhile, the crypto community retains a bullish outlook on the average price of SHIB by the end of the year, with its previously reported prognosis of $0.00001124 dropping only slightly to the current $0.00001121 or +30.28% on its price at the time of publication.

Disclaimer: The content on this site should not be considered investment advice. Investing is speculative. When investing, your capital is at risk.