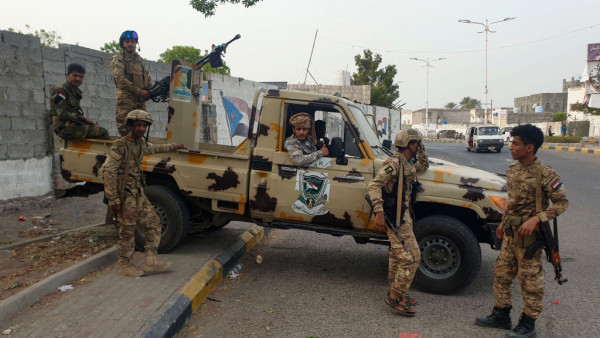 Al-Qaeda militants carried out attacks in Abyan’s capital of Zinjibar from the base, according to a Southern Transitional Council spokesperson.

Separatists in Yemen said they have taken control of an important Al-Qaeda base in the country’s Abyan province, according to a report on Sunday.

Mohammad Al-Naqeeb, a spokesperson for the Southern Transitional Council (STC), said the site was located in Mudiyah district.

Al-Qaeda militants carried out attacks in Abyan’s capital of Zinjibar from the base, Al-Naqeeb was cited as saying by Turkish news agency Anadolu.

Two STC fighters – one of them a senior commander – were killed in the effort to capture the site.

Al-Qaeda militants previously killed at least 22 fighters from the UAE-trained Security Belt Forces, which are linked to the STC, in Abyan.

The STC then began an anti-terror campaign in the province, where it shares control with Yemeni government forces.

Attacks on military bases in the province are common and Al-Qaeda militants are typically said to be responsible.