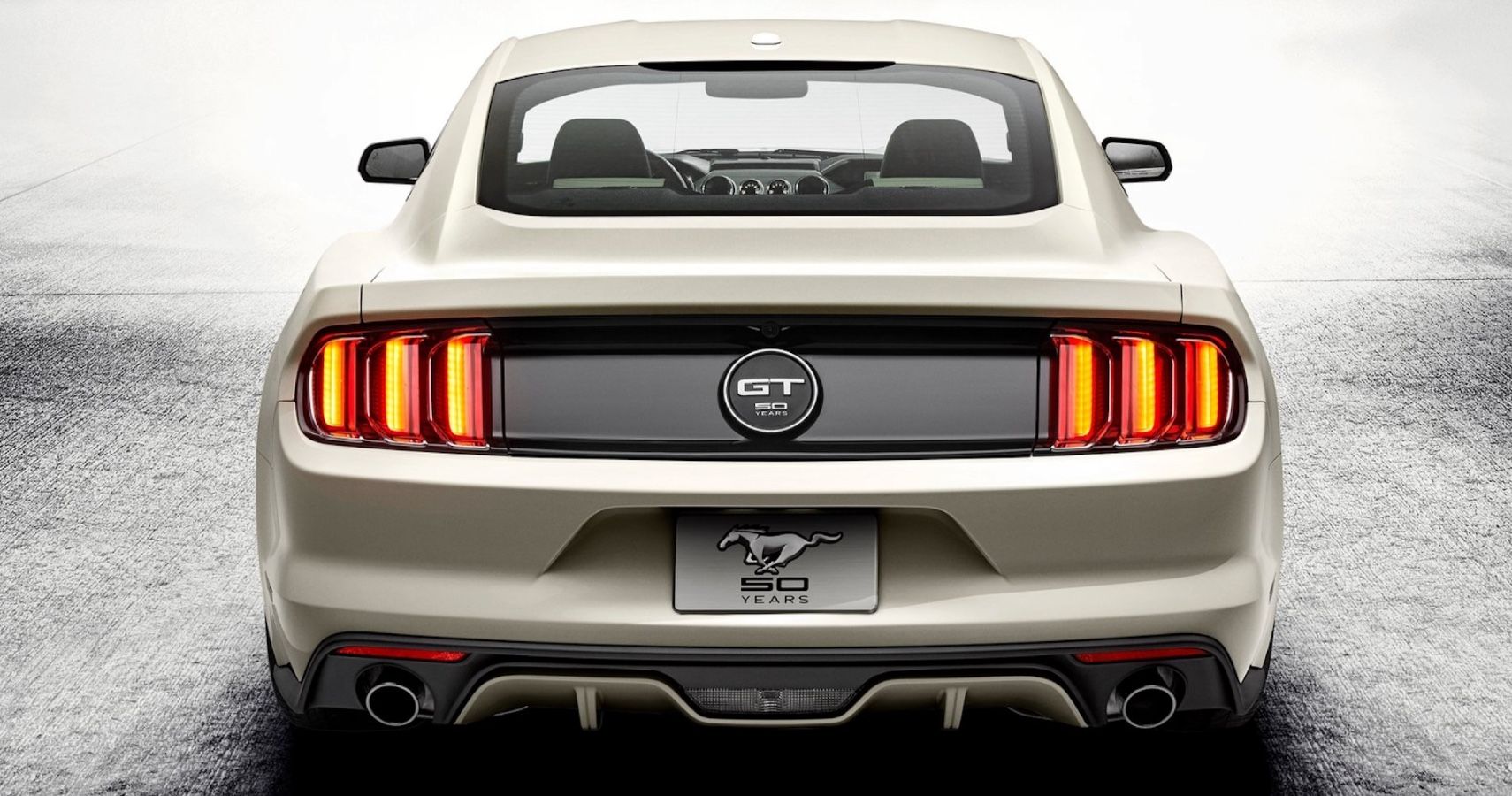 In the world of sports cars and muscle cars, no car stands out quite like Ford‘s legendary Mustang. From its inception in 1964, the Mustang has dominated both racetracks and highways. The Ford Mustang is a special kind of car that has the power to unite most car fanatics. You would be hard-pressed to find someone from any walk of life that doesn’t appreciate the Mustang.

This pony car is an icon in style and performance, and a car that Ford insists on seeing through decades to come with the arrival of the future-forward Mach E. Ford has brought the public dozens of different Mustang models, specials, and limited edition runs. This gives Ford plenty of opportunities to get it right.

On the other side of the coin, the amount of Mustang options also opens the door for things to go wrong, too. These are just simple statistics! With as much as we can talk up the Ford Mustang, allow us to remove our rose-colored glasses for a second.

The Ford Mustang is not exempt from mechanical issues or problems that can arise from owning this muscle car. Some of the problems that you may run into with Mustang ownership can cost a pretty penny. As much as we wish that pony car ownership is only sunshine and rainbows, there are a few drawbacks that come with owning both older generations and newer generations of the Mustang.

Let’s touch upon the biggest problems that you may run into when you own a Ford Mustang.

RELATED: The Real Story Behind The Ford McLaren Mustang

Why Gearheads Love The Ford Mustang

There are multiple pony cars that have been labeled as icons over the decades. The Plymouth Barracuda, Dodge Challenger, and Chevrolet Camaro are all examples of pony cars. But, if you were to reference just one, the answer is simple: the Ford Mustang is the quintessential pony car.

The world is ever in love with the Ford Mustang due to its appealing design, potent engine, and resilient heritage. The Mustang is a muscle car that stands the test of time – a true phenomenon of the motoring world which no one can replicate.

Problems With The Newer Mustang Generations

For the purposes of this article, we consider newer Mustangs as models from the ’90s until the present day. After all, the Ford Mustang has been around for almost 60 years, and we had to draw that line in the sand somewhere!

One of the annoyances that come with owning a Mustang may come from somewhere you wouldn’t expect. The Mustang’s door hinges become worn down over time and will begin to fail from supporting the weight of the door, and from constant door opening and closing. The issue exists with late ’90s Mustangs to Mustangs from the early 2000s.

An unsuccessful lawsuit came to fruition against Ford for issues with hood corrosion when reports surfaced that the aluminum hood not be properly treated.

2016 models have had multiple reports of vibration when hitting freeway speeds. Ford has attempted to fix the issue with balancing the driveshaft, replacing and balancing new tires, and replacing differentials. It appears to be a mysterious issue with no real solution.

2015 to 2017 Mustangs have a recall due to faulty rearview cameras. The camera wiring may be loose, which ends up leading to a lack of connection to the camera or a distorted image. The culprit seems to be haphazard soldering jobs done on the circuit board. For as artisanal of an approach that Ford often has with the Mustang, it seems that there are some things that slip through the cracks.

2017 Ford Mustangs commonly suffer with issues syncing phones to the radio system. When this happens, information is not displayed properly. This can definitely cause some frustration in drivers who just want to be able to blast their music when letting the 3.7-liter engine purr.

RELATED: This Is The Meaning Behind The Ford Mustang’s GT Badge

Problems With Older Generations Of The Ford Mustang

Older Mustangs are susceptible to issues with rust. Rust repairs are costly, and a rabbit hole issue to find and resolve. It is often cheaper to pay up for a rust free Mustang (or as little rust as possible), as the cost of fixing or replacing will soon exceed the cost of a rust free one.

Electrical wiring frequently becomes a problem with vintage Mustangs. The old wiring systems are daunting, and any modifications done may not be up to good practice. It is often best to upgrade to more modern standards!

Engines are a minefield of issues if they haven’t been properly maintained, or if the car shows signs of past abuse wear-and-tear. Rebuilding will uncover many potential issues and having a good shop mechanic will help make sure complications are properly addressed.

Older generations of the Ford Mustang can have an unknown history of damage, accidents, or replaced parts that are faulty. A poorly repaired car of any kind is subject to this issue, but with Mustangs being as popular as they are, it’s a serious issue. Whether it was a repair done badly or a low quality part, it’s important to vet the inner workings of the car.

Pros And Cons Of Owning A Ford Mustang

You can probably guess what some benefits of owning a true American muscle car can be. Unbridled power and sleek looks are where the Mustang shines – no matter if it hails from 1964 or 2014. The Ford Mustang will never go out of style, and each year of the Mustang has something for everyone.

On the flip side, if gas mileage is something you’re concerned about, a Ford Mustang may not be for you… well, at least not a Mustang from the 1960s. Stick with the Mustang Mach E for a more fuel efficient ride. Didn’t we say that there is a Mustang for everyone?

Don’t let issues that can crop up with Mustang ownership deter you from taking a walk on the wild side with this muscle car beast.