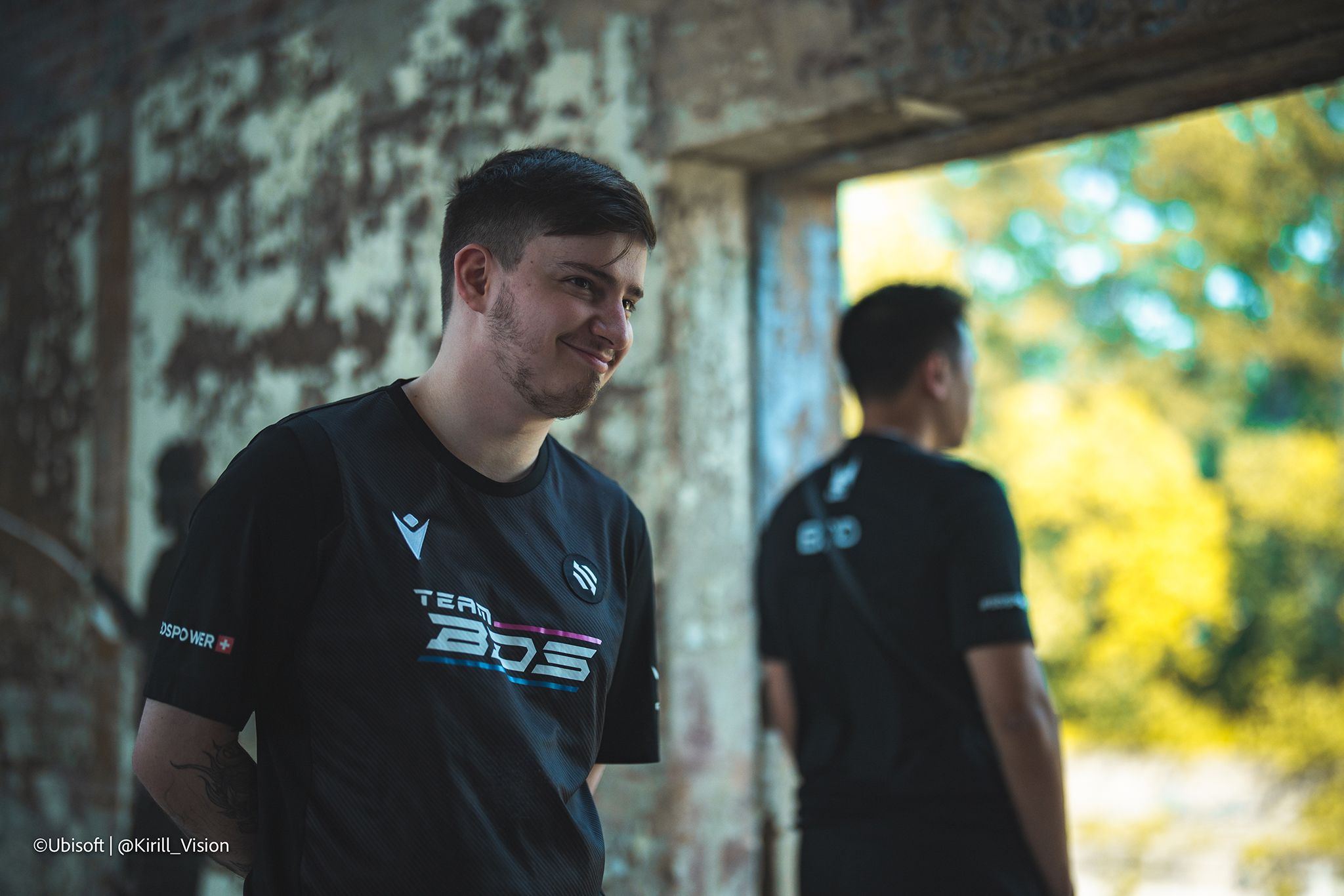 In the EUL, there has been no team that has been able to match Team BDS’ consistency in the past two years. Following their promotion to the top-flight in 2019, the Frenchmen have always been capable of duking it out with the best — no matter where the opposition is from.

Two out of two EUL Finals grand-final appearances have been secured, with one win, and multiple top four finishes at international events are clear examples of Team BDS’s strength. However, 2022 has been a season of roster volatility for them — partly by design and partly by happenstance.

The year started with a nightmare stay in Sweden, where the roster played its first two Six Invitational 2022 matches without the presence of Adrien “RaFaLe” Rutik. BDS coach Arnaud “BiOs” Billaudel had to step in and it did not take long for BDS to get eliminated.

They bounced back in Stage 1 of the European League, though, and still managed a quarter-final appearance at the Charlotte Major. There,  two overtime map losses to Oyxgen Esports meant that one of the title favourites crashed out early once again.

However, the second stage of the season was a rollercoaster of emotions. A sixth-place finish in Europe’s Stage 2 was followed up by the team’s first international piece of silverware and a massive prize purse, as BDS won the Gamers8 event in Saudi Arabia.

Despite that, BDS’s focus was on Majors and Six Invitationals. They decided to make their first lineup change in more than two years, as RaFaLe parted ways with the team and hot prospect Théo “LikEfac” Mariano was signed as a replacement. They also let BiOs go, signing former Team Vitality man Samy “Stooflex” Smail in his place.

Team BDS’s start to the third stage was perfect and LikEfac’s lack of experience was no impediment. Eventually, he ended up with the joint-highest SiegeGG Rating in the league, a 1.21, sharing first place with Wolves Esports veteran Bastien “BiBooAF” Dulac.

This also meant that LikEfac outperformed Stéphane “Shaiiko” Lebleu, who ended with a SiegeGG Rating of 1.15. This was the first time one of Shaiiko’s teammates had outperformed him since Stage 1 of the EUL in 2020. Then, Loïc “BriD” Chonghtep had been the highest-rated player on BDS, as Shaiiko had his worst SiegeGG Rating in Europe since the creation of the EUL.

By the end of this stage, BDS finished in second place, tied with Wolves Esports in first. LikEfac and Shaiiko were not the only ones on form, though, as BriD completed an incredible 13 defuser plants.

Team BDS also got some important warm-up matches ahead of the Jönköping Major, when they traveled to Japan to compete in the Japan Invitational 2022. There, they won the competition after defeating Crest Gaming Lst once and DWG KIA twice.

Despite playing a total of six maps, though, the Frenchmen did not have to show too much of their strategy as they played Skyscraper and Clubhouse twice each and Bank and Kafe once.

In a group with w7m esports, this is an advantage as the Brazilians largely target ban those maps. However, that may be of little help against Spacestation Gaming, as the Americans largely do away with Villa and Oregon. Team BDS are yet to find a win in one of the latter two in this stage, though, as they have not played on Villa at all and lost twice on Oregon and may find a reprieve if SSG avoid those maps again.

As such, despite being the group of death, Team BDS are the favourites alongside w7m esports to make it through to the playoffs. The only question is, though, is how deep they will be able to go in this aggressive meta with the firepower of Shaiiko and LikEfac combined. A grand-final has always eluded them at Majors and Six Invitationals — will things change in Jönköping?