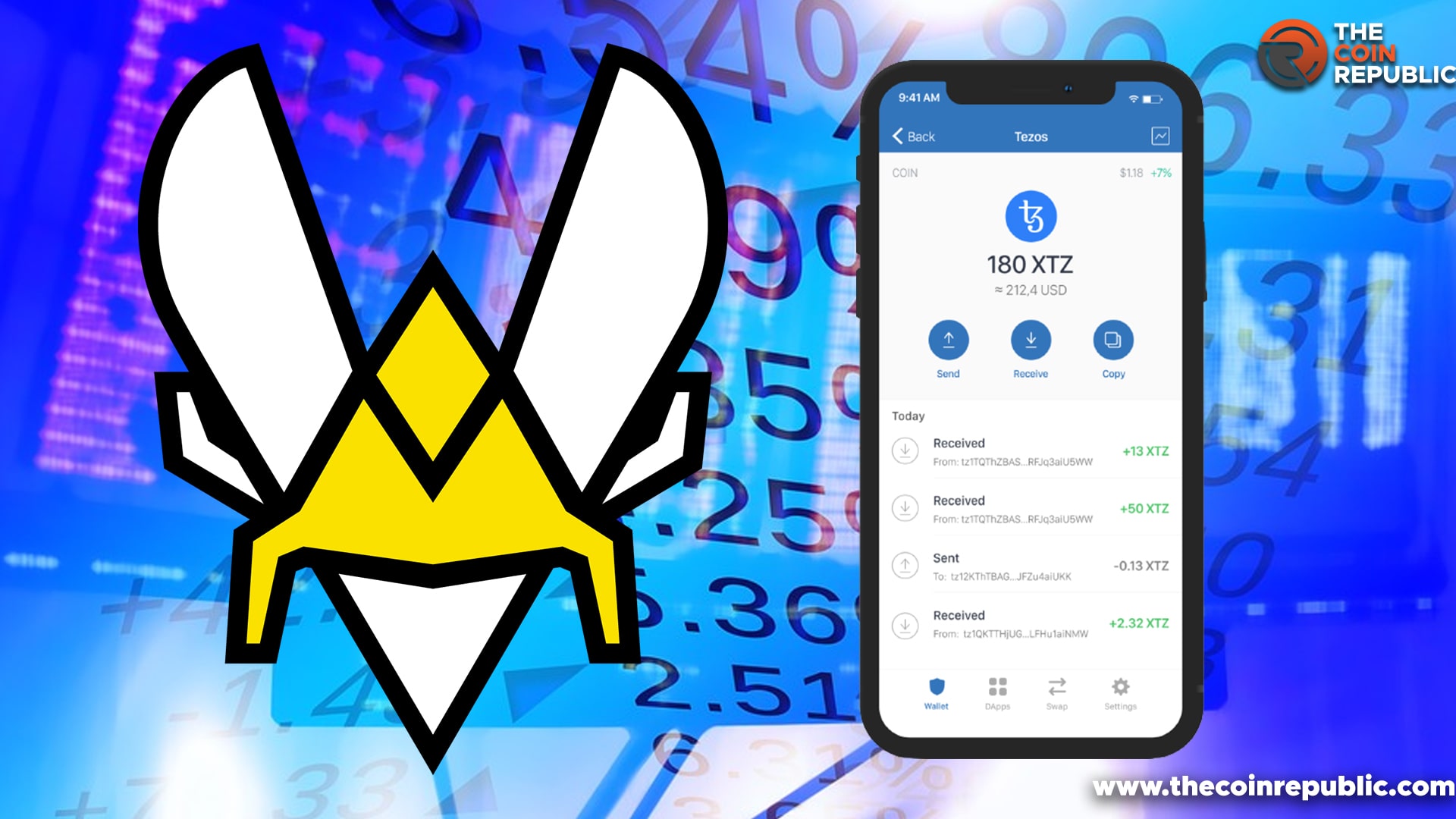 Tezos, an open-source blockchain, teamed up with Team Vitality and launched an iOS and Android mobile app, V.Hive.

This launch brings the TeamVitality community closer to the brand and its gaming stars than ever before w/ the power of Web3. The app, VitalityHive’s goal is to be the most advanced and entertaining fan engagement mobile app that rewards the community for supporting TeamVitality.

VitalityHive invites users to create their own digital identities as insectoid avatars and customize them with exclusive wearables. And fans can earn rewards by engaging or supporting TeamVitality at events, on social media, and by climbing the V.Hive leaderboard through quests.

Nicolas Maurer, CEO at Team Vitality, said over the partnership that “We are so proud to finally launch our own app V.Hive! Our fans are digitally native and incredibly discerning when it comes to new technologies and platforms, so as we design V.Hive with Tezos, every feature we make or reward we introduce has to bring them real, and exclusive value.”

He further added, “We believe Web3 and blockchain will play an important role in the  future of the esports and gaming industry, and we can’t wait to start working even more closely with our amazing community.”

The app facilitates its user with V,Hive Avatar in their digital fan identity. That can be customized with exclusive wearables.

According to the official site of V.Hive, The future of Team Vitality will be built on the Tezos blockchain. Tezos is an open source proof of stake blockchain that is energy efficient, security-focused, and seamlessly upgradable. These features are consistent with the Club’s Wider efforts to promote environmental sustainability, and to continually evolve with the support of a global community.

The first edition of the Next Block Expo event will be held at the Berlin Station venue on 23 and 24 of November, 2022, linking the most influential people and projects in the web3 space along with the brands like: Ethereum Foundation, Binance Chain, Cosmos, Polygon, Near, Tezos, Solana.