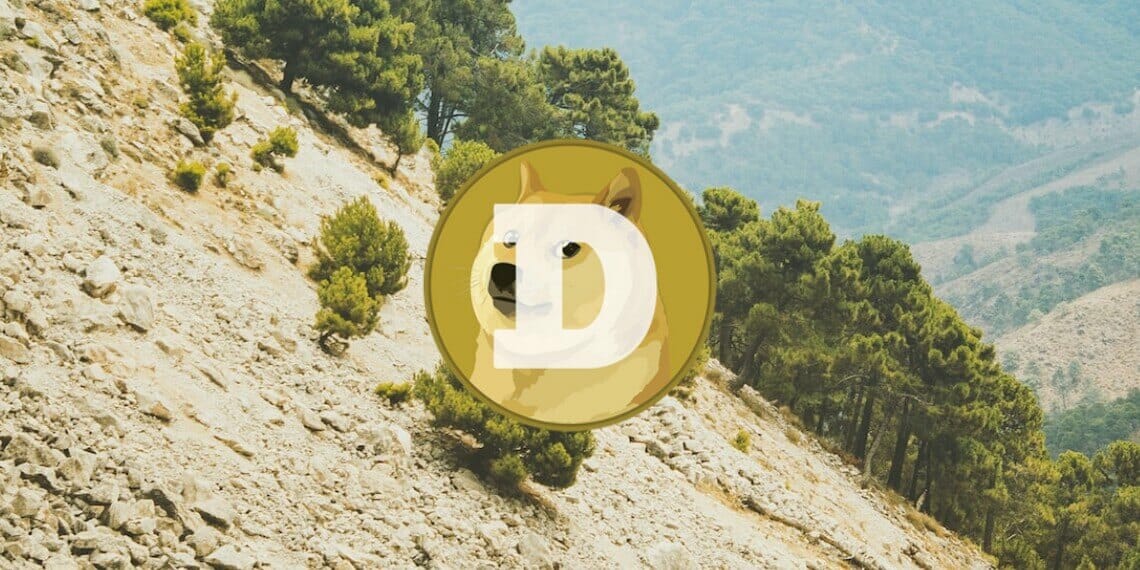 Dogecoin price analysis is bearish today as we have seen a strong lower local high set with a swift reaction lower immediately after. Therefore, the several-day advance has likely come to an end, and DOGE/USD is ready to retrace next week.

DOGE/USD traded in a range of $0.114 to $0.1494, indicating strong volatility over the last 24 hours. Trading volume has spiked by 152 percent, totaling $13.72 billion, while the total market cap traded around $16 billion, ranking the coin in 8th place overall.

On the 4-hour chart, we can see strong selling pressure over the past hours, likely leading to a more substantial decline early next week.

Dogecoin price action has traded in a strong rally since the start of the week. After a clear break above $0.061 previous consolidation area resistance, DOGE/USD rapidly moved as high as the $0.084 mark, where a strong swing high was set.

After a quick retrace to $0.072, DOGE set a higher low at $0.072, with a reversal back to the upside shortly after. On Friday, a slightly higher high was reached, leading into another consolidation above the previous high.

Reversal did not follow again, resulting in a massive spike yesterday. Dogecoin rallied as high as $0.15 resistance, where a massive reaction lower followed. Another consolidation has followed since, likely finally leading to a lot more serious retrace.

Dogecoin price analysis is bearish today as we have seen a failure to continue higher and a swift reaction lower this morning. Therefore, DOGE/USD should drop even further over the start of the next week, likely to set another major swing higher low.

While waiting for Dogecoin to move further, see our articles on Siacoin wallet, Pi Wallet, and LTC Wallet Review.