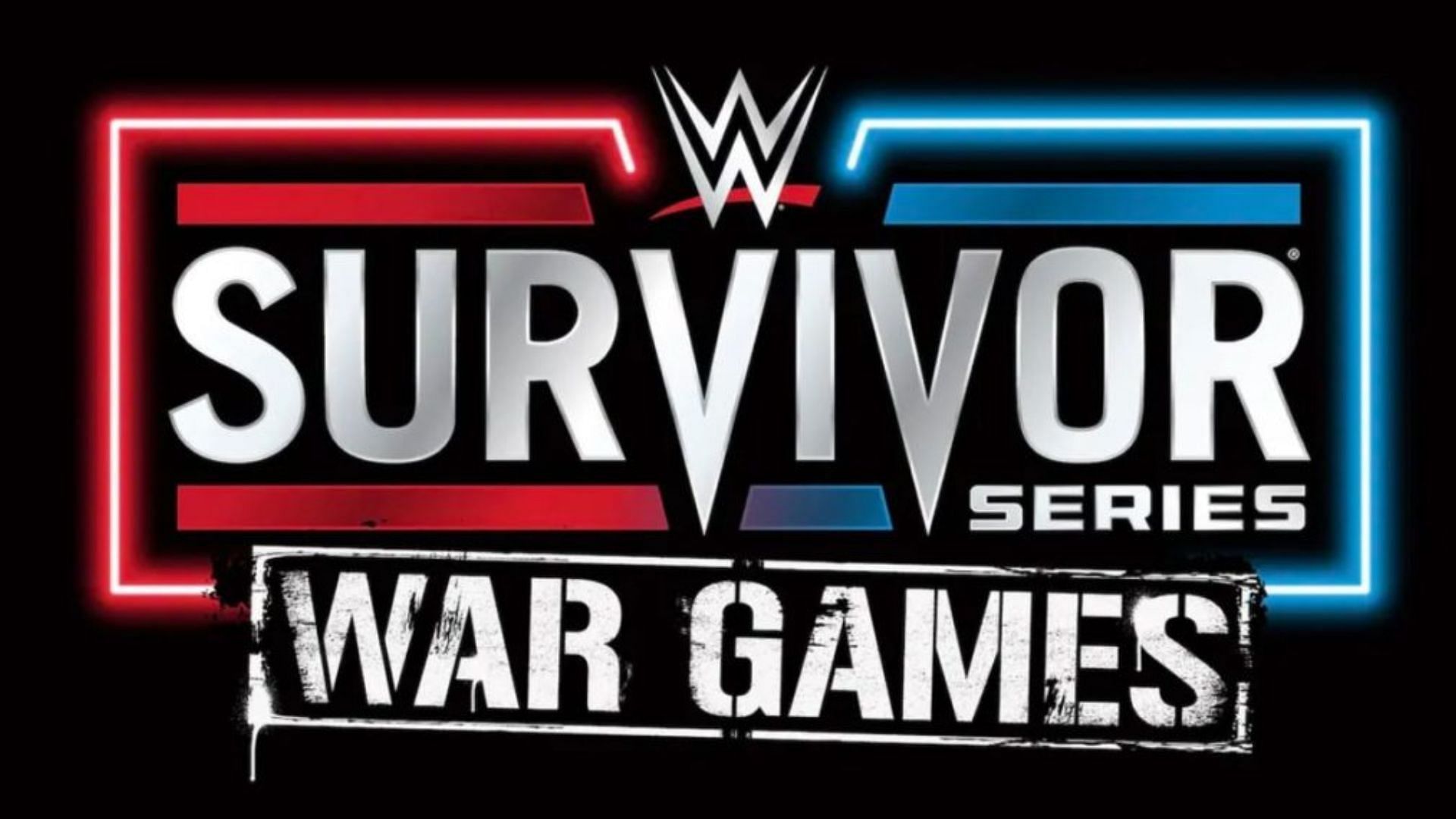 It was recently announced that The Bloodline would participate in this year’s WWE Survivor Series WarGames event. This won’t be the first time the promotion will host a match in this setup, but it will be the first time on the main roster.

The first time WarGames was introduced to wrestling was in 1987 by Dusty Rhodes at NWA. For the Stamford-based promotion, the first time it appeared was in 2017 on NXT and for the main roster at WWE Survivor Series 2022.

WarGames is not just any steel cage match. For this setup, two rings will be placed inside the cage where 2-3 teams comprising three to five members will battle it out. However, the match’s rules will be a bit more complicated.

One member from each team will enter the ring, while the rest will remain inside a cage away from those competing. After five minutes, a member from the advantaged team (usually decided via coin toss) will join their partner. This will give them a temporary two-on-one handicap situation.

After three minutes, a member from the opposing team will enter and join their partner. Both teams will alternate until all members are inside the cage. Once all competitors are inside, the match will officially begin.

Compared to a steel cage match, competitors won’t gain a victory if they escape the cage. Once the match officially starts, those who exit the structure will cause a disqualification from their entire team. The only way to win a WarGames match is to pin or submit the opponent.

The layout of the match is understandably dangerous, but Triple H assured that safety would be their main priority once Survivor Series arrives.

Which superstars are going to participate in WWE Survivor Series 2022 WarGames?

The first match added to Survivor Series was from the women’s division of RAW. So far, Nikki Cross and Rhea Ripley will join the team of Bayley, IYO SKY, and Dakota Kai of Damage CTRL to take on Bianca Belair, Alexa Bliss, Asuka, Mia Yim, and one more superstar.

AJ Styles and Finn Balor will also engage in a singles match, with members of The OC and The Judgment Day present at ringside. Ronda Rousey will also compete at the event to defend her SmackDown Women’s Championship against Shotzi, while Seth Rollins‘ United States Title will be on the line against Bobby Lashley and Austin Theory.

Finally, after weeks of facing each other, all five members of The Bloodline are set to face The Brawling Brutes, Drew McIntyre, and Kevin Owens in the main event of Survivor Series WarGames. The latter returned on SmackDown to fill the final spot on the babyface team.

Who are your picks for the upcoming event? Share them below!

YOU could be the NEXT FACE of Sportskeeda Wrestling. Click here to find out how!

Did you know Macho Man confronted a WWE Hall of Famer for looking at Elizabeth? Details here.