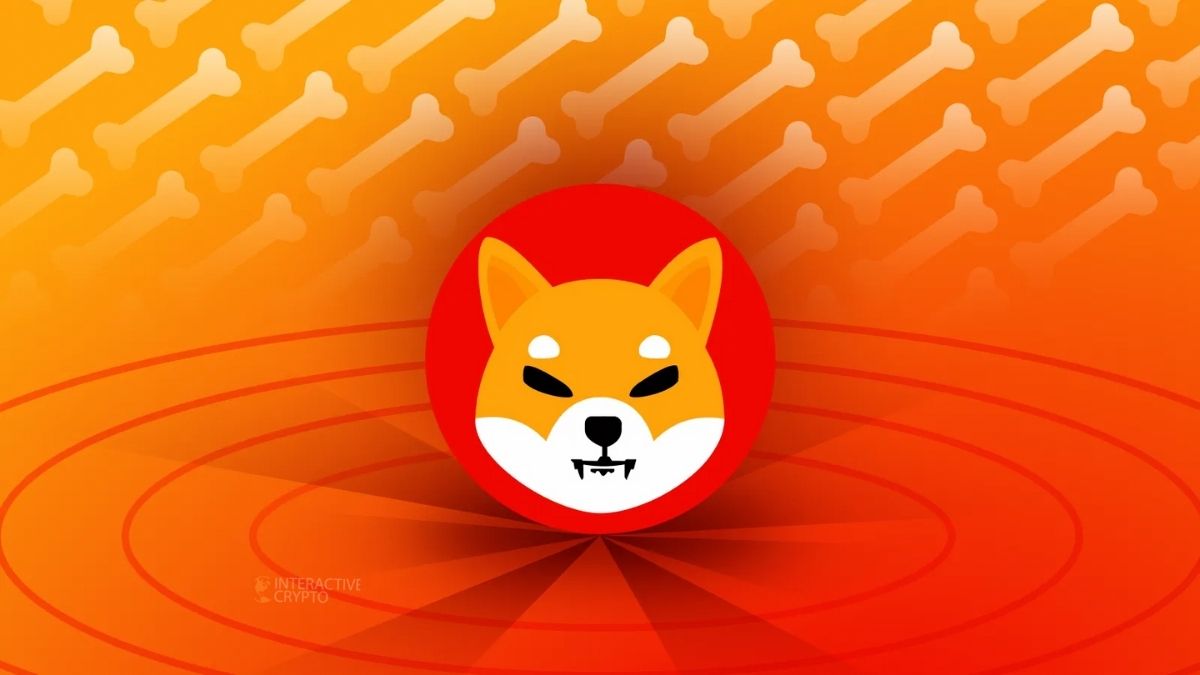 Prices of top assets from the crypto market hardly fluctuated this week. Bitcoin remained stagnated around the $19k threshold, while Ethereum horizontally oscillated between $1.2k to $1.3k.

Nevertheless, the community kept discussing the odds of a possible recovery against the odds of a prolonged downtrend. In fact, today’s options expiry was also a point of contention. Resultantly, the top-two cryptos, Bitcoin and Ethereum, managed to garner the highest social engagement this week.

Of late, the largest meme-coin—DOGE—had become irrelevant. Over the past few days, however, it did manage to garner social traction, thanks to Musk. On 12 October, the self-proclaimed DogeFather announced that customers could buy his ”Burnt Hair” perfume using Dogecoin. And perhaps that contributed to the refined social sentiment rollover this week too.

Aptos featured fourth on the list. This coin had been trending on social platforms even before its official launch itself. As highlighted in a recent article, the project received a lot of backlash pertaining to its slow TPS processing on social platforms. Alongside, the listings of FUD and the tokenomics controversy were also widely spoken about.

Three other cryptos from the top 10—Solana, XRP, and Cardano—managed to feature on the list. While the community was more interested in the investment aspect of Cardano and Solana, the case was a bit different for XRP. NFTs on the XRP Ledger and the developments in the ongoing lawsuit against the SEC were talking points about the sixth-largest crypto.

With fairly high social engagements, Axie Infinity, Velas and Tezos also found a place for themselves in the list.

Shiba Inu, surprisingly, did not make the cut. The SHIB Army has always been quite enthusiastic and engaging on social platforms like Twitter. Right from sharing and endorsing updates and releases to discussing burn rates and potential price actions, they’ve mostly been on their feet.

Of late, however, it seems like the community has started feeling things are becoming redundant within the ecosystem. There have, undoubtedly, been regular updates and releases—like the ShibaEternity game—that have been taking place. But, they’ve not essentially aided the asset’s price recovery.

On the other hand, all the main releases—like Shibarium—that the community believed can scale Shiba Inu’s price up sustainably, are being postponed. Perhaps that’s why they losing interest in it.

Alongside the 6% weekly price decline, Shiba Inu-related social mentions and engagements have dropped by 7.7% and 2.8% respectively.