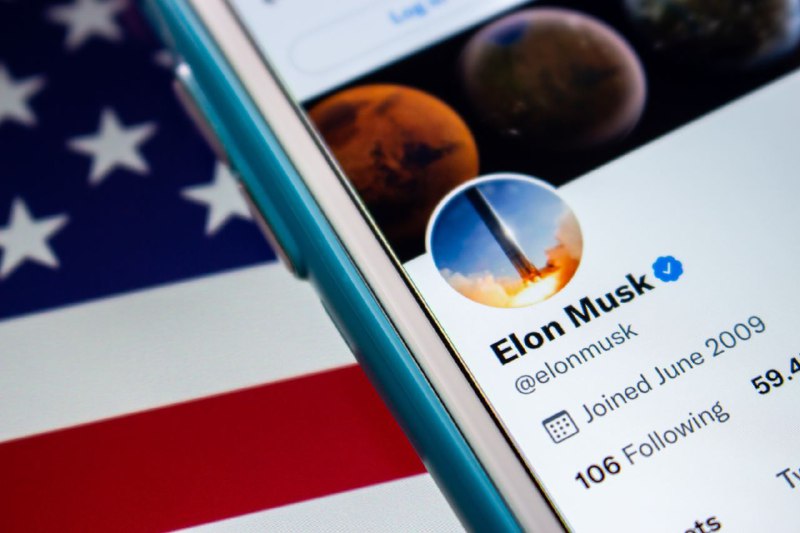 The cryptocurrency world continues to react to the FTX cryptocurrency exchange collapse as questions emerge regarding the role of former CEO Sam Bankman-Fried in the crisis.

Indeed, Tesla (NASDAQ: TSLA) CEO Elon Musk has added to his earlier criticism of Bankman-Fried, this time questioning the media’s coverage of the embattled founder.

This is after the Wall Street Journal ran a story titled ‘Sam Bankman-Fried’s Plans to Save the World Went Down in Flames‘ that was not received well by the Twitter (NYSE: TWTR) CEO.

In a tweet on November 25, Musk blasted the outlet for what he termed as giving a ‘foot massage to a criminal.’

At the same, former MicroStrategy CEO Michael Saylor also reacted to the publication appearing to give context to Musk’s labeling of Sam Bankman-Fried as a criminal.

According to Saylor, the previous FTX CEO engineered a market crash through what he termed as counterfeiting’ billions in tokens via securities fraud’.

“Sam counterfeited billions in tokens via securities fraud, inflated that by billions more via accounting fraud, seized billions from customers via banking fraud, corrupted the establishment with the dirty money, then panic sold billions in stolen Bitcoin to crash the market,” Saylor said.

Saylor added that Bankman-Fried had no initial plan to save the world but to ‘steal the world.’

Notably, Finbold earlier reported that Musk hit out at Bankman-Fried’s character stating that during their first-ever interaction, his `bullshit meter was redlining’.

It is worth noting following FTX’s collapse; several entities have been calling for the prosecution of Bankman-Fried for allegedly misappropriating customer funds. For instance, Robert Kiyosaki, author of the personal finance book “Rich Dad Poor Dad,” called Bankman-Fried  “the Bernie Madoff of crypto” rather than Warren Buffett of the sector.

At the same time, FTX, Bankman-Fried, and former exchange promoters have been sued in an $11 billion class action. The lawsuit alleged that FTX took advantage of unsophisticated investors to defraud them. In the meantime, FTX has since filed for bankruptcy as customers await a possible compensation plan.