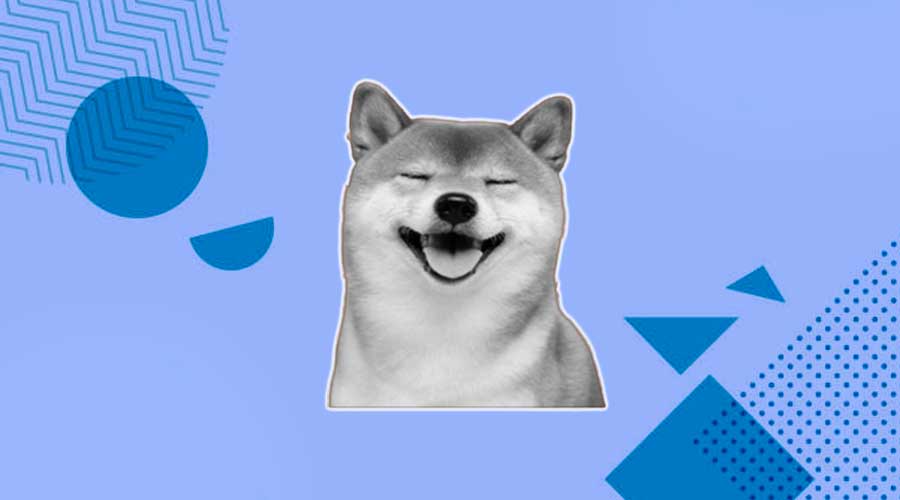 The interest in SHIB is expressed by the number of views of the Shiba Inu page directly on CoinMarketCap.

According to CoinMarketCap’s analysis of the crypto market for August, Shiba Inu has become one of the most interesting crypto assets for users all around the world. The interest in SHIB is expressed by the number of views of the Shiba Inu page directly on CoinMarketCap. Thus, in North America, South America, Asia, and Africa, SHIB is the third-most-viewed cryptocurrency, yielding only to such giants as Bitcoin and Ethereum. In Oceania and Europe, Shiba Inu gives way to Terra Classic too, which is probably due to the pump of LUNC quotes in the last weeks of August. Shiba Inu’s introduction in late 2020 has increased the interest in the meme coin projects. Shiba Inu (SHIB) is a spontaneous experiment on the community-driven initiative, according to its anonymous author Ryoshi. Shiba Inu (SHIB) does not, however, intend to overtake the top rank by relying solely on social media fanfare and anticipation. The Shiba team has been developing several use cases to keep the project current and on investors’ minds. A launch into the Metaverse is one of the most recent. Shiba Inu (SHIB), the native currency of the Shiba ecosystem, is another meme coin that appears to be on the verge of exploding. The system is home to the decentralized ShibaSwap exchange, which permits peer-to-peer cryptocurrency trading. This DEX, based on the Ethereum network, enables the trading of tokens like ERC-20, stablecoin, and the majority of significant cryptocurrencies. SHIB: The Metaverse regularly reports on the recruitment of former producers and experts from the world of big movies and entertainment content to its ranks. Shiba Eternity, a mobile game from Shiba Inu, has just launched and is already a hit in Asia. Also, rumors about the possible imminent release of Shibarium, whose sector is also noted by CoinMarketCap as one of the most intriguing, are constantly fueling interest in SHIB among users.

Do the sharing thingy