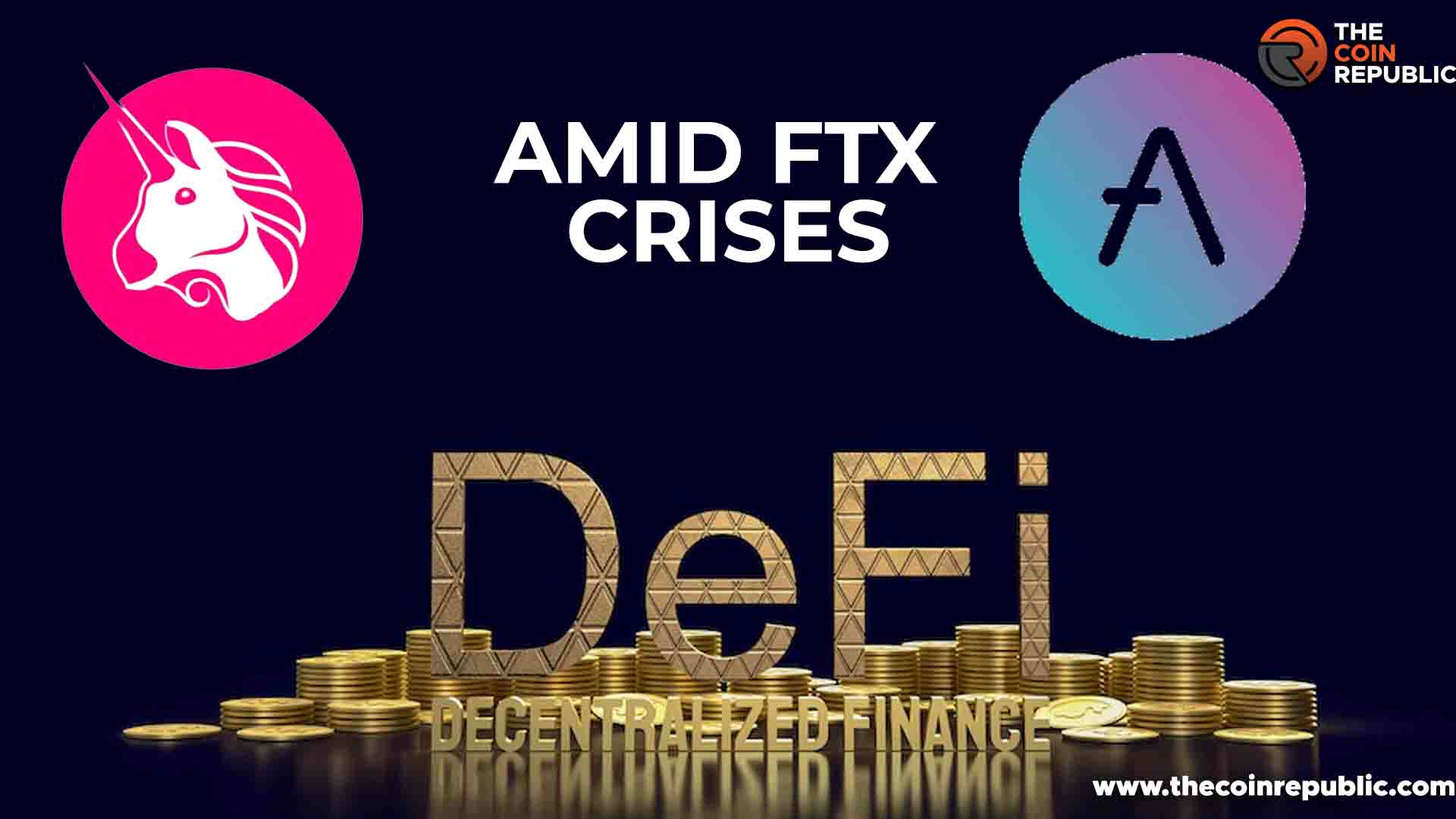 Many people compared the collapse of crypto exchange FTX after its bankruptcy petition being as worse as the Lahmen Brothers collapse. However, it’s apparently an over exaggerated comparison given the market size of both the entities. Later on the bankruptcy of Enron was somewhere cited as comparable to FTX collapse.

One of the biggest collapses within the crypto industry with FTX bankruptcy filing came as an astonishing instance for most people. Shedding of a crypto company sitting upon a huge pile of money within a matter of several days.

While talking about FTX, newly appointed CEO of crypto exchange John J. Ray III—who also acted as liquidator for Enron—called the mismanagement within the company as uncomparable.

Deeply interconnected construction of the crypto industry from inside makes it complex and likely to have a ripple effect all over at the time of some chaos. Terra (LUNA) network collapse was the example of the same and now FTX bankruptcy filing revealed some more related instances.

In the wake of Sam Bankman-Fried’s exchange filing for bankruptcy, Genesis Global Capital halted withdrawals. Following the withdrawals, it could not provide liquidity to Gemini’s Earn product. And so Gemeni had to announce on Wednesday about delayed withdrawals from Earn.

Further this resulted in an abrupt spike in interest on Gemini’s native stablecoin GUSD on Aave protocol. The interest rate of GUSD surged over 70% for about an hour given the chaos that emerged after the instance.

It did not end up just there as Aave users flocked over the platform and started pulling their GUSD stablecoin and started borrowing. Amidst this, there were several speculations that borrowers might be looking for shorting the crypto asset.

The decentralized lending platforms follow the simple thumb rule of economics: demand and supply. Lending rates pretty much depend upon the withdrawals and borrowing over the platform. In case of supply going higher, the interest rates might drop down while in case of decrease in supply, the rates are likely to witness a surge.

Considering the instance would last for long, the GUSD stablecoin would be prone to fall. Aave would then have to ask for the votes regarding the closing of the specific sector. Given the platform runs by a decentralized autonomous organization (DAO), further decisions would be finalized by the consensus decision rather than any single entity’s.

Another decentralized platform, Uniswap was reported to witness the surge in Ethereum pairs trading volume, amidst the FTX saga. With this gain, popular defi platform surpassed leading US crypto exchange Coinbase.

This came in the wake of investors getting panicked following the Bahamian crypto exchange fall. The money was outflows from the exchanges and inflowed into non-custodial options. Uniswap received most of the capital inflows to trade funds.