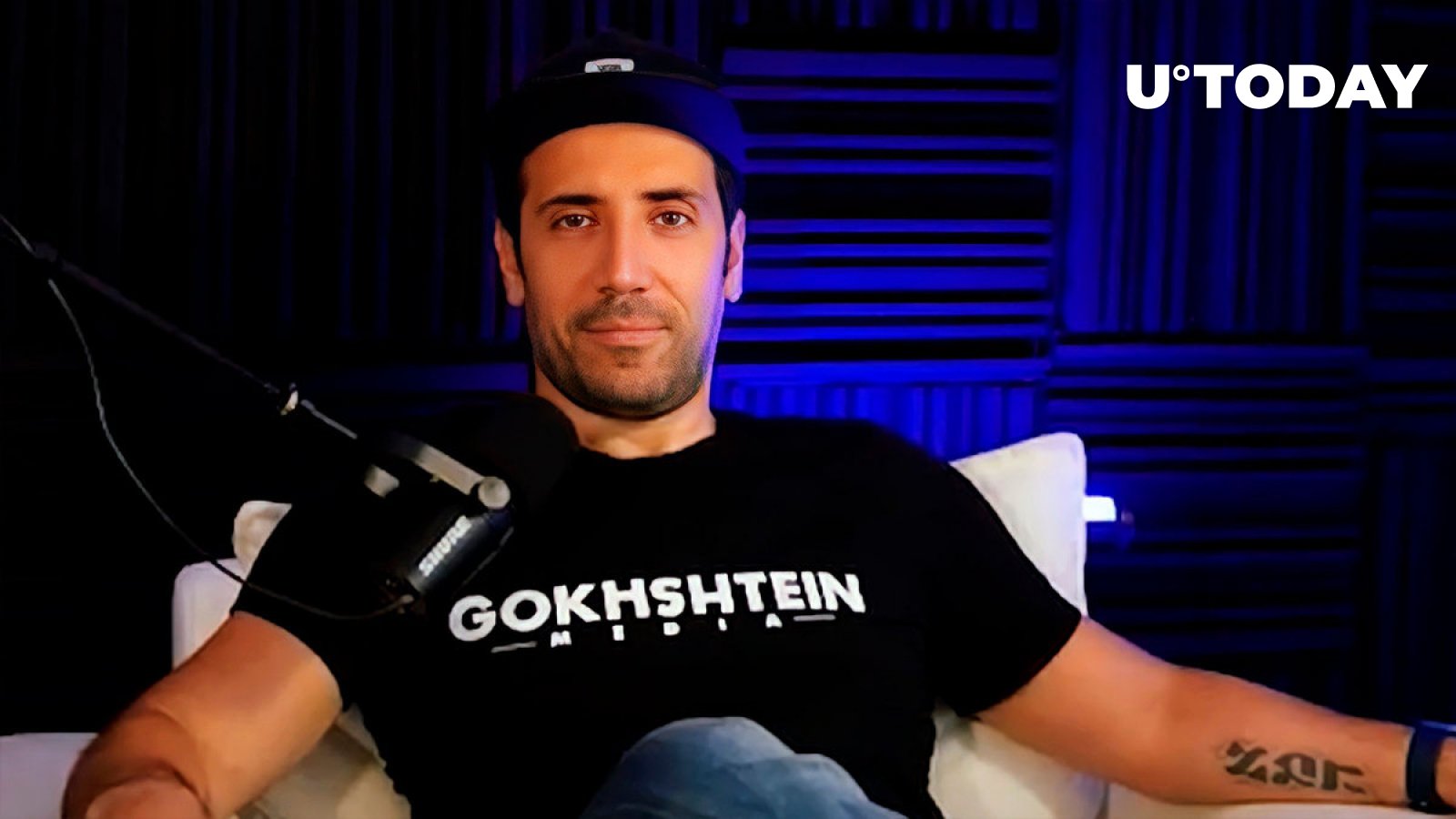 Crypto podcaster and founder of Gokhshtein Media David Gokhshtein has shared with his followers that he expects the Ethereum co-founder and Twitter boss Elon Musk to join forces and start working together in order to upgrade Dogecoin.

He is sure that these two crypto space behemoths will not be working on Bitcoin together.

Gokhshtein expects Musk and Buterin to join forces on Dogecoin. He was probably led to believe this as the co-founder of Ethereum has already been making comments about the original meme token, suggesting that it should switch to the proof-of-stake consensus algorithm.

I feel that we’ll all see Vitalik and Elon working together to somehow upgrade $DOGE.

As reported by U.Today, he suggested this a year ago, in September 2021, saying that the Ethereum code can easily be used for that transition. In September of this year, Vitalik again mentioned this at cryptocurrency summit Mainnet 2022, where he appeared not in person but using an Internet connection.

The switch to PoS is also mentioned on Dogecoin’s Trailmap. As a matter of fact, Vitalik has a legal right to make such suggestions not only as an observer and co-creator of Ethereum but also as a member of the Dogecoin Foundation, which he joined in the summer 2021. Ethereum itself made a long-expected transition to proof of stake in mid-September this year.

Back then, his father Dmitry Buterin tweeted that Vitalik joining the foundation is certainly a good thing as it may help make DOGE “a better coin.”

Besides that, Vitalik Buterin has a few times donated large amounts of DOGE to the Dogecoin Foundation. The last time he did that was in November, when he sent them 20 million of these meme coins.

As for Musk, he has already been making attempts to improve DOGE – or so he tweeted last year in May. Now that he has acquired Twitter, he is expected to integrate Dogecoin for micropayments on this social media platform by the DOGE army.

Here’s why Vitalik and Musk will not work on Bitcoin, per Gokhshtein

In a comment to his own tweet, David Gokhshtein stated confidently that Elon Musk would not be interested in working on flagship cryptocurrency Bitcoin with Vitalik Buterin or anybody else.

The reason for that, Gokhshtein believes, is that Musk wants to turn DOGE, which was created as a joke, into “something serious.”

They won’t work on #Bitcoin — well because Vitalik tried that in the past and was kicked and Elon is interested in turning something that started off as a joke into something serious.