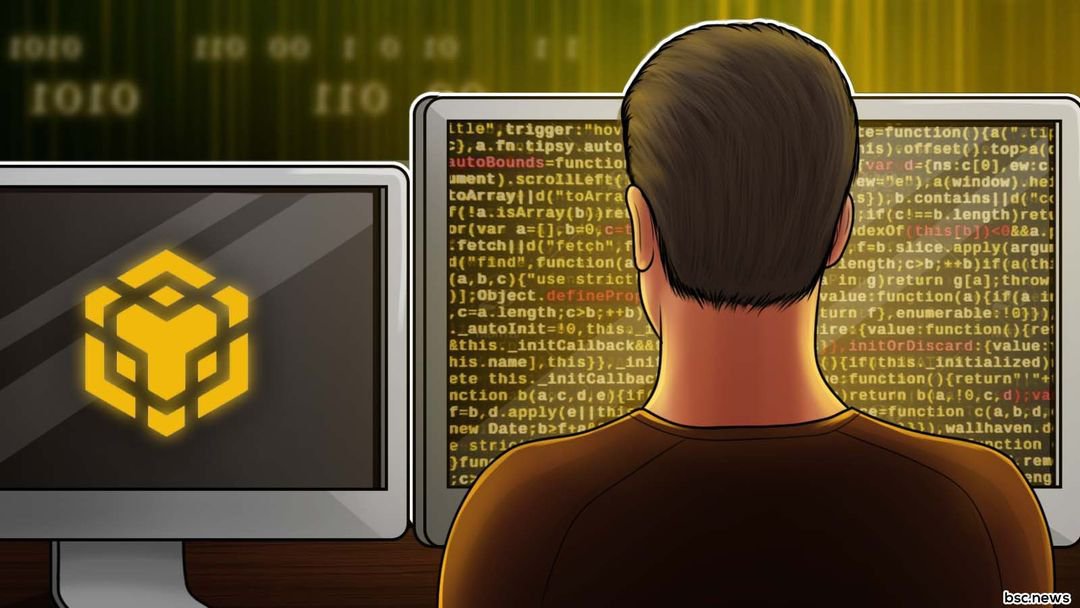 Hooked Protocol has risen to the top of the dApp popularity charts. Now the Web3 onboarding platform reveals plans to take over the world! (in a good way)

Web3 onboarding upstart – Hooked Protocol – has published its plans for 2023, while the development team has locked its HOOK tokens to prove its long-term commitment to the community.

The Hooked team published a Twitter thread addressing concerns that had been raised over the price volatility of $HOOK over the past few days. After some expected price fluctuations after its Dec. 1 launch, the BNB Chain token’s value held steady at around $2.35 until Dec. 10, when it spiked to a high of $3.08 before hitting a low of $1.69 on Dec. 13.

The team denied responsibility for the price volatility, attributing it to the nature of cryptocurrencies. Further, they said the Hooked team had locked its tokens under Binance Custody for a period of one year, followed by a five-year release schedule.

“We want to show our long term commitment to Hooked Protocol as part of this process,” the team said.

Hooked’s simple onboarding process has attracted hordes of users, propelling the project right to the top of popularity rankings for Decentralized Applications (Dapps).

According to DappRadar, Hooked is the second-most popular Dapp on any blockchain, with 1.35 million Unique Active Wallets (UAWs) in the past 30 days, only behind Pancake Swap’s 1.67 million UAWs.

And over the next year, the Hooked team wants to leverage its initial success to achieve much bigger ambitions, according to its 2023 roadmap posted on Medium.

“Our mission remains the same — we would like to be the on-ramp layer for Web3 massive adoption. Our focus for the year 2023 is to iterate on the fundamentals that have led to our milestone successes, and to better serve the entire Web3 community,” according to the Hooked Protocol post.

Plans for the next year include global market expansion, from its initial base in Nigeria to Southeast Asia, Latin America, Middle East and Africa.

The team aims to enhance and expand Hooked’s content offerings and gamified platform.

A Hooked SocialFi system is also in development, with plans to create a Decentralized Autonomous Organization (DAO).

The team wants to build out “a self-sustainable flywheel-based ecosystem” with “massive Web3 user and business adoption,” connected by a Web3 marketplace.

What Is Hooked Protocol:

Hooked Protocol is a community-driven social protocol with an on-chain tokenomics design. Users can learn, earn, and enjoy a gamified experience in the Hooked ecosystem. The applicability of Hooked Protocol is defined by three key pillars: identification, engagement, and attribution. The project is integrating wallets and decentralized identifiers (DIDs) into the Hooked ecosystem, allowing users to access their Web3 identities automatically.

Where to find Hooked Protocol:

What is BNB Chain:

Previously known as the Binance Smart Chain (BSC), BNB Chain is a community-driven, decentralized, and censorship-resistant blockchain that is powered by Binance. It consists of BNB Beacon Chain and BNB Smart Chain, EVM compatible and facilitating a multi-chain ecosystem. Through the concept of MetaFI, BNB Chain aims to build the infrastructure to power the world’s parallel virtual ecosystem.