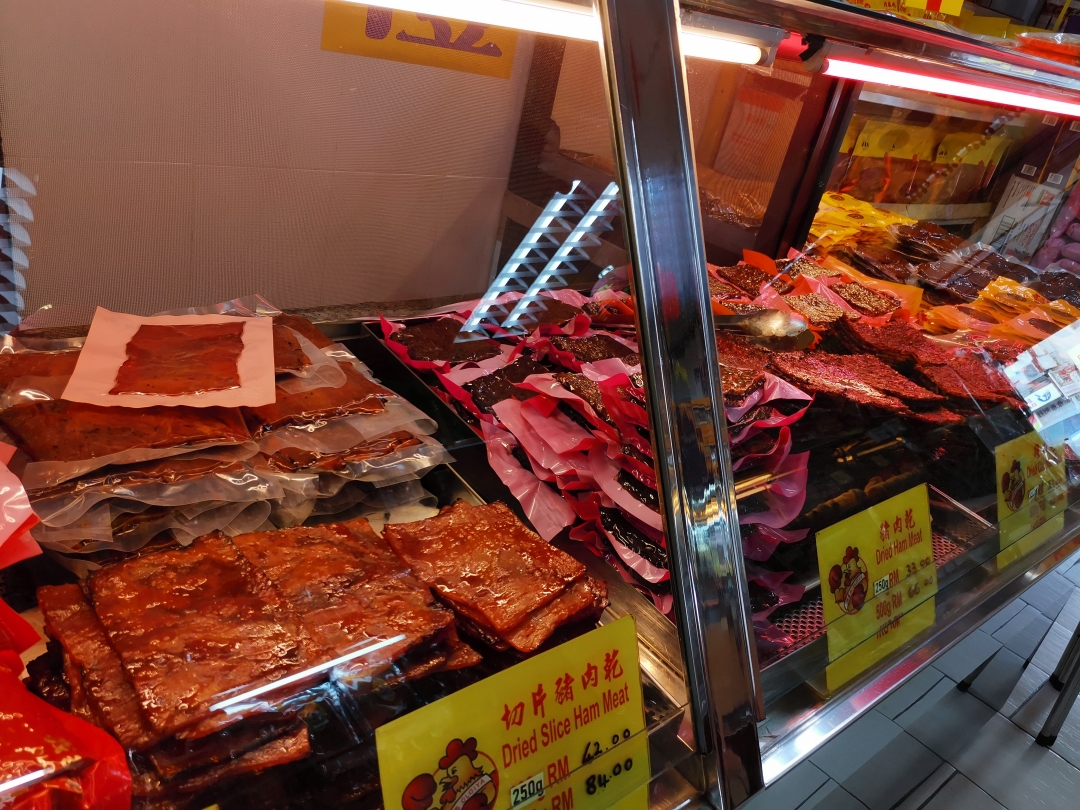 KUCHING (Jan 13): Locally-produced bakkwa or Chinese dried meat prices are believed to have increased by some 10 per cent following the soaring price of pork.

A bakkwa seller who has been in the industry for over three decades said he was recording a relatively lower sales compared to previous years not solely due to the increase in the price of pork.

“Our sales volume has dropped not only because of the price hike price of pork but also due to African Swine Fever (ASF) scare. Most people, especially CNY celebrants do not mind the price but are worried about the disease,” said Chin Lim Nean when met at his outlet in Jalan Padungan here yesterday.

Chin said there are individuals who bring in bakkwa from Peninsular Malaysia while some purchase the delicacy online.

He did not deny that local bakkwa producers had to compete with brands from Peninsular Malaysia.

“We sell bakkwa all year through and even during this festive season supply is sufficient to meet the demand,” he said. 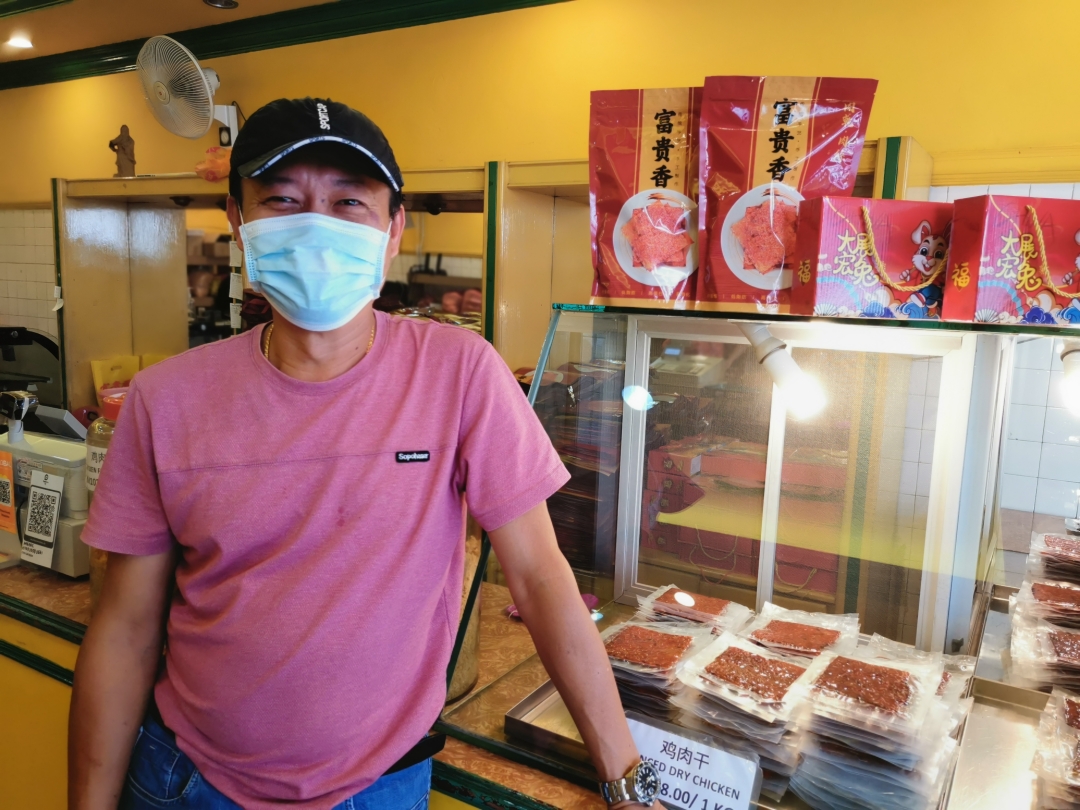 Peninsula-based brand Oloiya claimed that the prices of bakkwa imported from Peninsular Malaysia are maintained except for dried sliced ham meat and blooming beauty.

Its person in-charge, who wished to be known as Mr Goh, said dried sliced ham meat is now sold at RM84 per 500g. 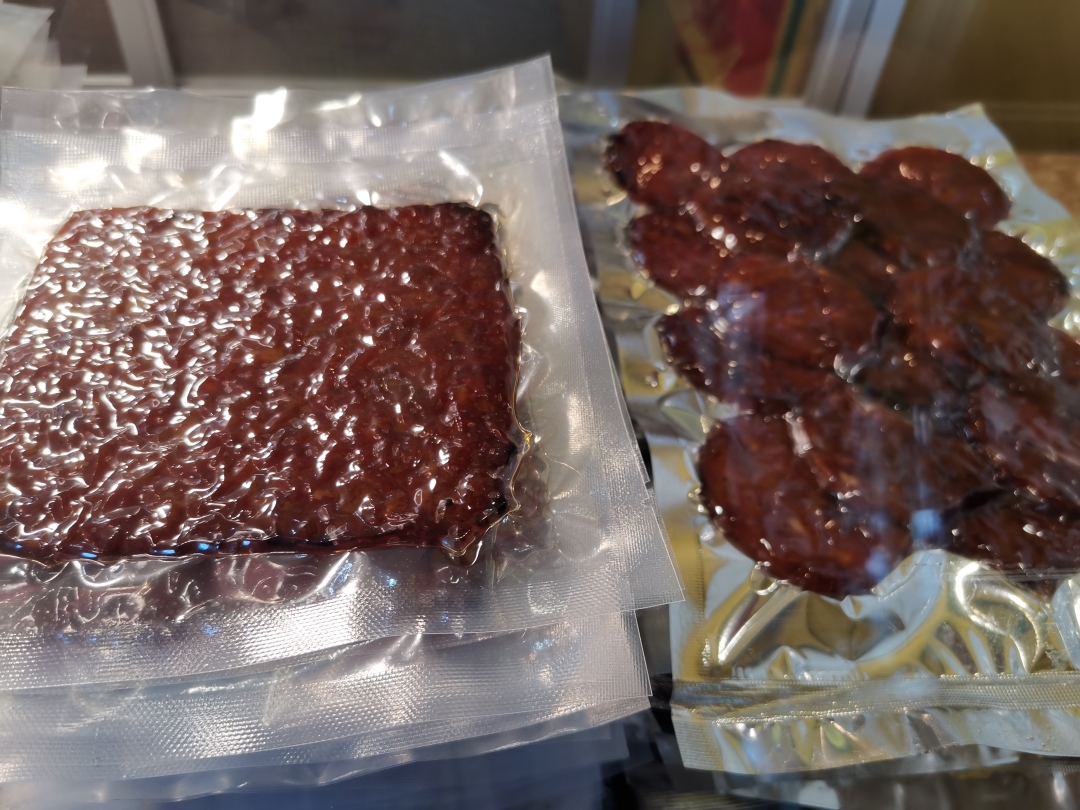 According to Goh, business is slow due to low purchasing power as a result of inflationary pressures.

He claimed that fresh pork is now sold at RM40 to RM50 per kg here.

Given this, he believed that locally-produced bakkwa would be more pricey than those imported from Peninsular Malaysia. 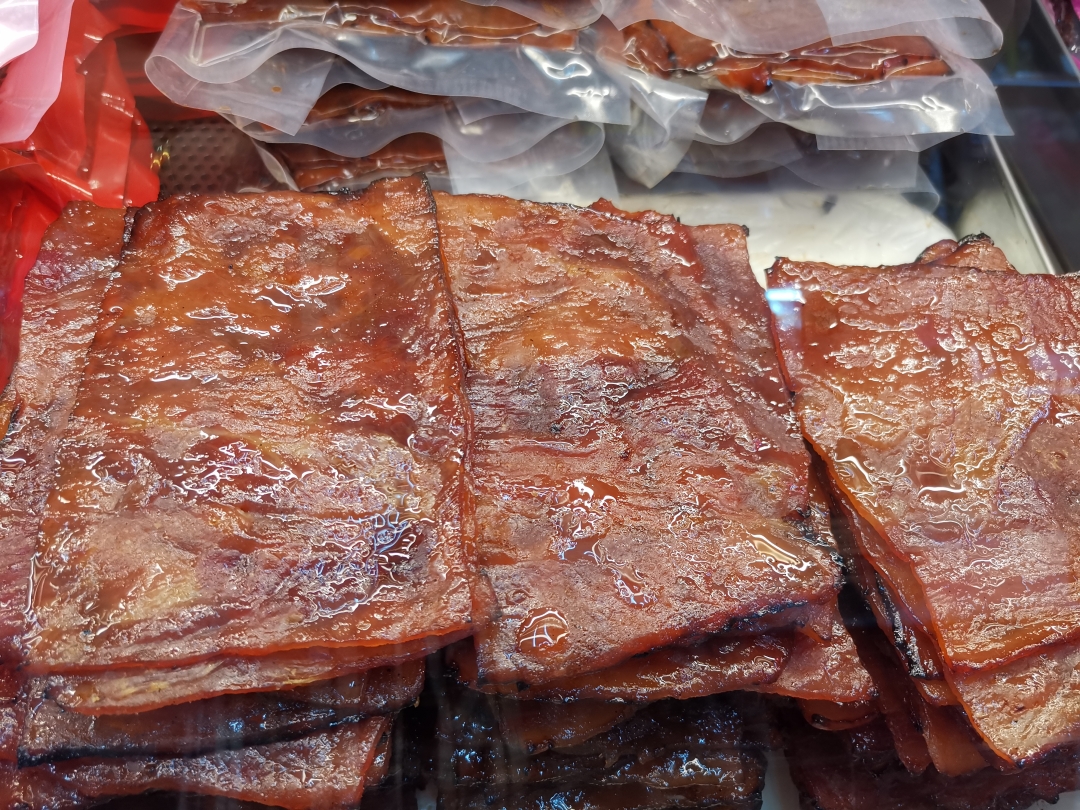 “Due to MCO (movement control order) last year, we did not import much. This year, we have brought in one container with about 14,000g of bakkwa products for distribution across Sarawak.

“Some sellers from Sabah and Brunei also get the products from us,” he said, adding they had a permit from the authorities to import bakkwa from Peninsular Malaysia.

A consumer met at the outlet said she could not remember the prices of bakkwa products last year or whether they had increased much.

“I spend on bakkwa products only once a year, so regardless of the prices, I will buy for the celebration of Lunar New Year.

“What matters the most is that my parents love bakkwa. Also, I buy some as festive gifts for relatives. It’s a once a year thing, so I’m willing to spend,” said Wee Hsiao Ting.

The 28-year-old who is a sales personnel said she does not mind the high prices since she has a stable income and more importantly, Spring Festival is a significant occasion for the Chinese. 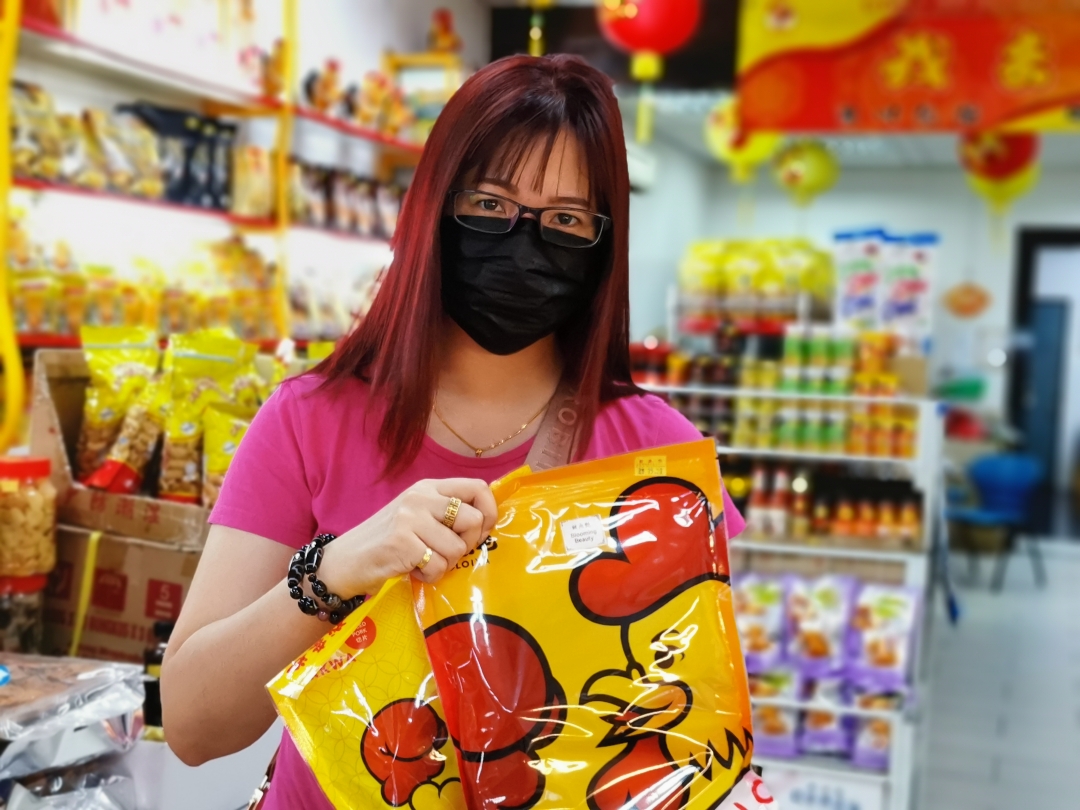 Wee buys bakkwa for the celebration of Lunar New Year.

Sarawak still bans import of bakkwa from Peninsular Malaysia to curb the spread of ASF.

Sarawak has been imposing a ban on bakkwa as well as other pork products and live pigs from Peninsular Malaysia since 2020.