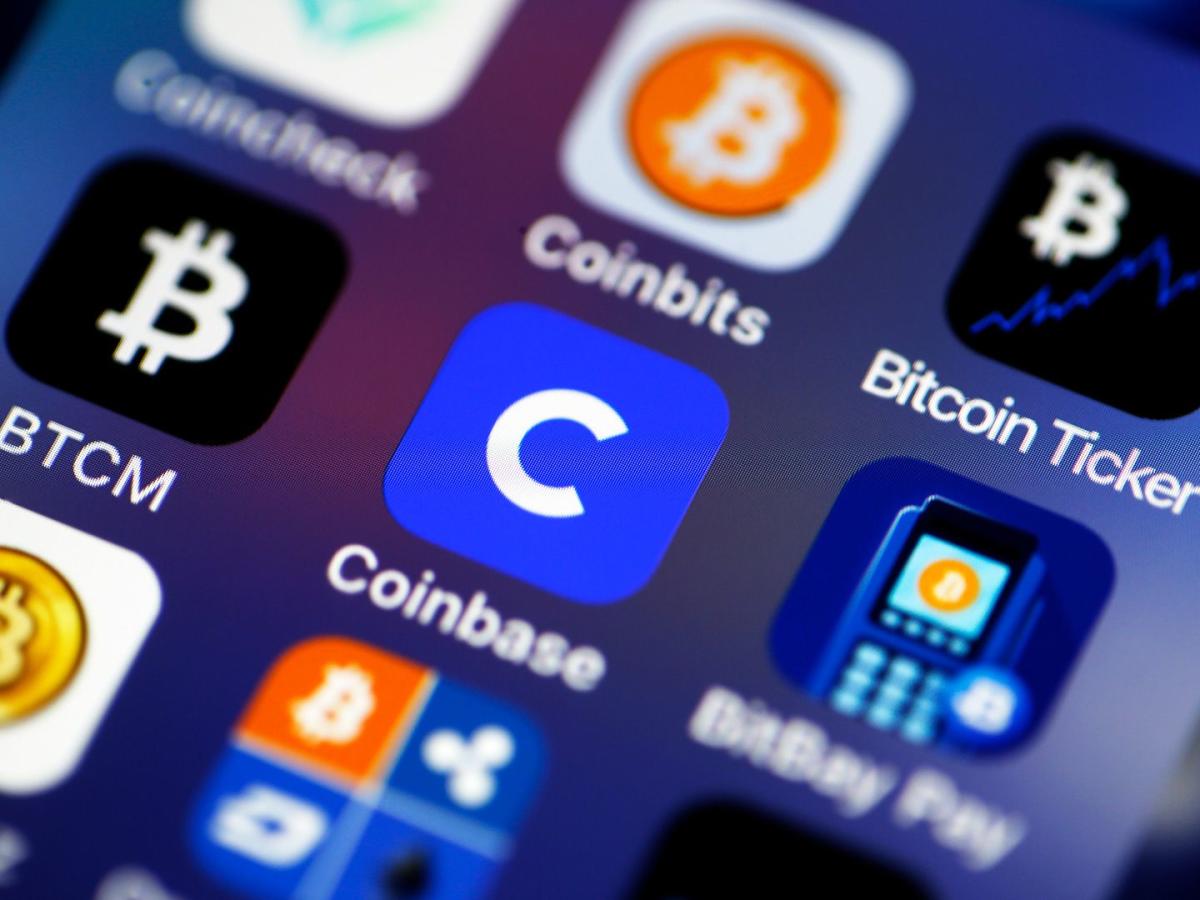 Coinbase is now the 12th-largest holding for the ARK Innovation ETF (ARKK), behind CRISPR Therapeutics and game engine developer Unity, taking up 3.87% of the fund’s weight. Overall, ARKK has a cost average of $254.65 for COIN.

Barclays analyst Benjamin Budish said in a recent note that “next year is likely to remain challenging” for Coinbase, but “rising rates are set to be a material tailwind.”

Recently, Coinbase announced a big expansion of its European operations as a pillar of growth for 2023.