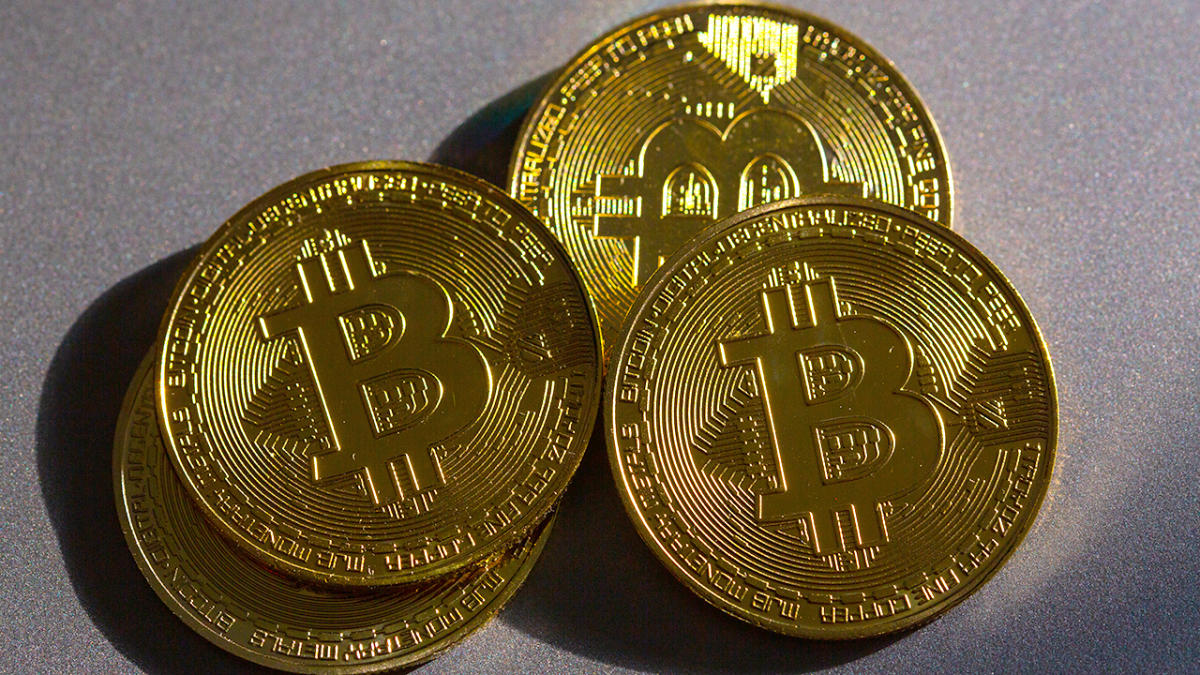 The new year has pumped new life into Bitcoin and other cryptocurrencies.

After a dismal 2022, Bitcoin has come roaring out of the starting gate in the first two weeks of the year gaining in 13 of the last 15 days.

The cryptocurrency rising more than 24% during that stretch to $20,728. That compares to the last 52 weeks in which bitcoin lost more than 54%.

Bitcoin was above $45,000 to start 2022, as the crypto industry started making inroads with politicians and mainstream financial institutions.

READ ON THE FOX BUSINESS APP

A steady industry decline started in May with the collapse of Terra, a so-called stablecoin.

Investors lost tens of billions of dollars and a number of crypto companies faced financial ruin.

More companies have declared bankruptcy since, the biggest of all being the collapse of FTX and the arrest of the company’s founder Sam Bankman-Fried.

Traditional markets have also been doing well with stocks finishing last week with the best weekly performance in two months as earnings season got underway and inflation numbers moved lower.

Ether, the coin linked to the ethereum blockchain network, is at $1,583, a gain of nearly 23% in the past week.

Even the smaller dogecoin has rallied more than 20% in the past week to 8 cents.

The Associated Press contributed to this report.