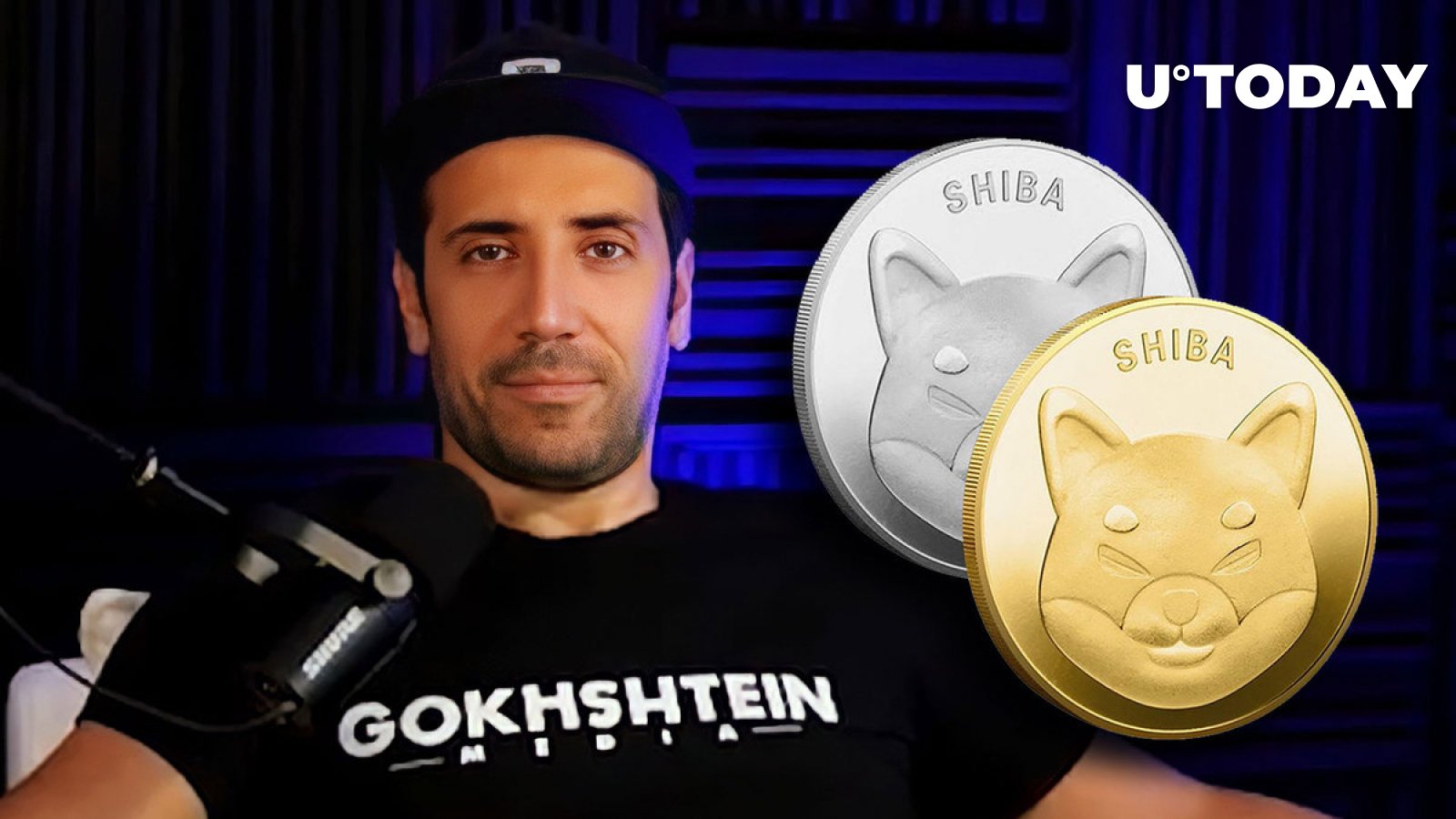 Founder of Gokhshtein Media and former U.S. congressional candidate David Gokhshtein has taken to Twitter to share that he has been buying SHIB actively and wondered if anyone else among his followers is doing the same.

Recently, a few events have take place that may have potentially driven the crypto influencer to grab more SHIB.

Gokhshtein shared that he was “loading up on SHIB,” adding these meme coins to his “Dogecoin-inspired portfolio.”

Is anyone else loading up on $SHIB or is it just me and my trusty #Dogecoin-inspired portfolio?

In the comment thread, many responded positively, praising Shiba Inu, sometimes preferring it to Dogecoin — the original meme token launched as a joke on Bitcoin back in 2013. DOGE and SHIB are the two largest meme cryptocurrencies by market capitalization value.

Other meme coins, like Floki Inu and BabyDoge, are also popular among lovers of canine cryptocurrencies.

However, David Gokhshtein holds only Doge and Shiba Inu, according to his earlier tweets. He has been supportive of Dogecoin and Shiba Inu over the past couple of years with maxis of DOGE and SHIB often taking aim at him, stating that one cannot hold both, as these currencies compete with each other.

Many times, Gokhshtein has tweeted that he expects Dogecoin and Shiba Inu to attact new users into the crypto space, who might later on expand their portfolio to “more serious” cryptos, such as Bitcoin, the flagship digital currency launched by mysterious Satoshi Nakamoto in 2009.

SHIB burned a zero over the weekend

As reported by U.Today on Saturday, the popular meme coin SHIB finally managed to remove a zero from its price over Friday night. Thus, the SHIB price is now roughly back at the level it was at before the FTX collapse at the start of November occurred, pushing the whole cryptocurrency market down hard.

SHIB has been going up on the numerous expectations of the upcoming launch of Shibarium Layer 2 protocol this year — “very soon,” according to the lead developer of this coin, Shytoshi Kusama.

Many expect that the launch of Shibarium will allow devs to burn trillions of SHIB weekly, using some of the transaction fees on the network.

Besides, recently, anonymous Shiba Inu influencer @ShibBPP shared on his Twitter handle that SHIB Metaverse will finally be launched this year. When asked for a source for this, he responded that it was shared by Marcie Jastrow from the SHIB team during a recent Twitter Space live talk.