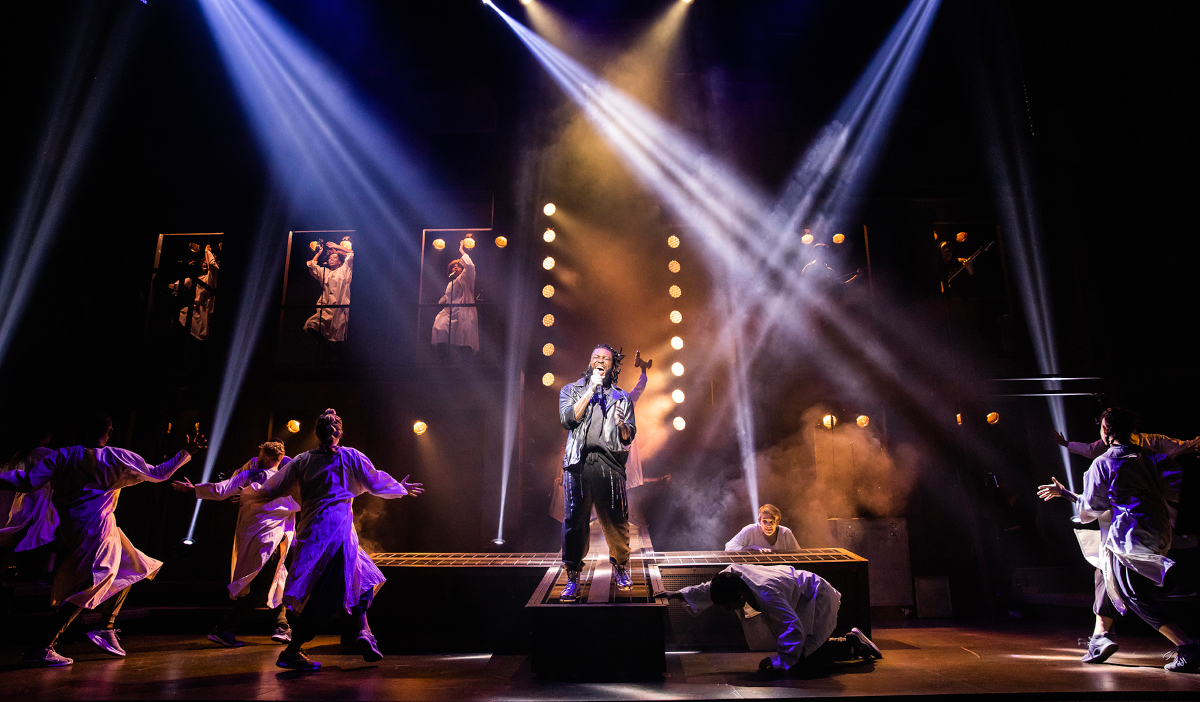 Looking for ways to keep the theater calendar straight? We have you covered with this weekly roundup series tracking openings at theaters and performing arts institutions across the city of Houston.

Dig deeper for more ongoing performances happening on stages across Houston by checking out the 365 Houston Calendar.