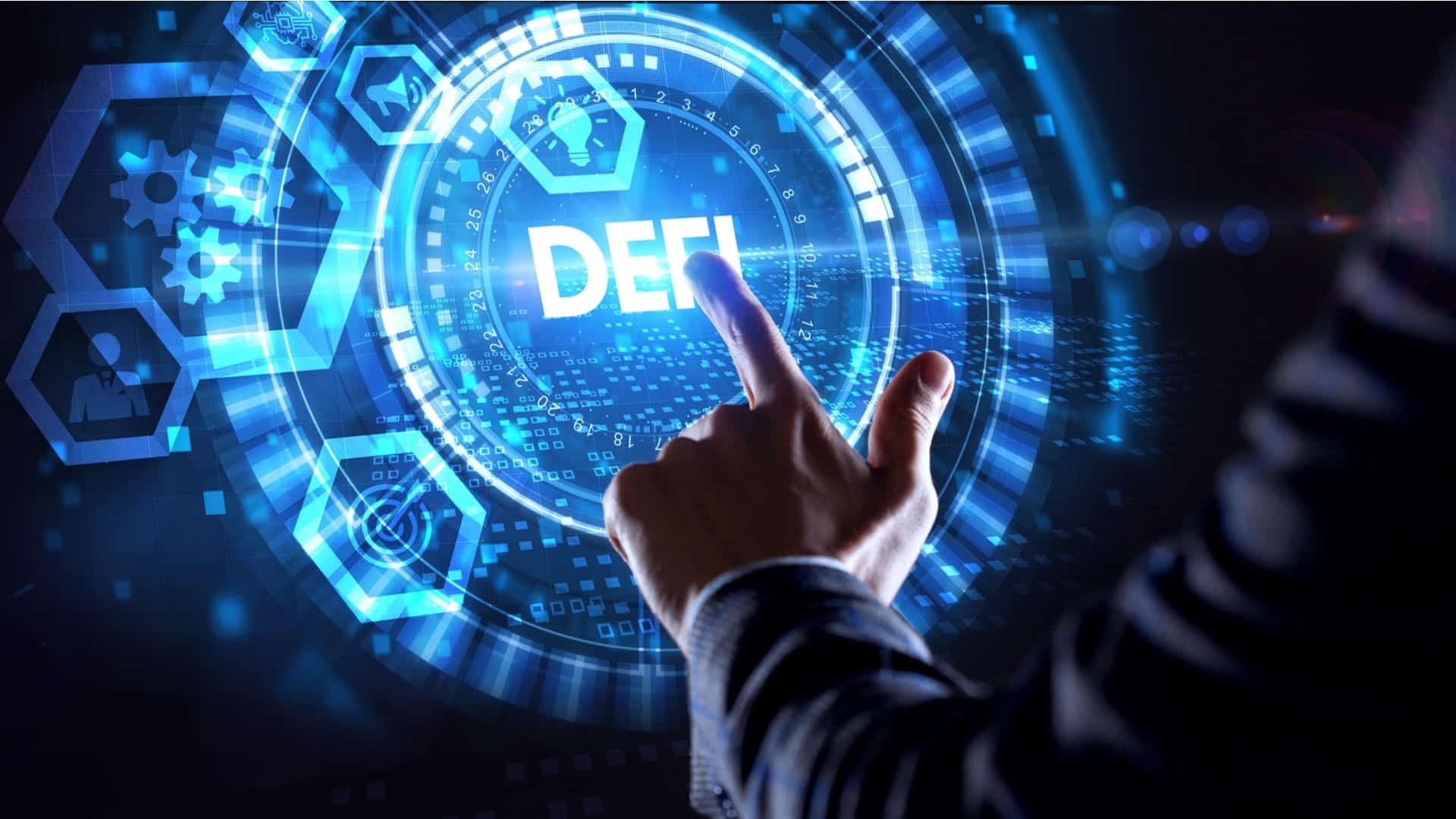 Reef price has defied gravity in the past few months as demand for the coin continue rising. It rose to a high of $0.0078, which was the highest point since April 29. The coin has jumped by more than 10% in the past 24 hours, bringing the gains from its YTD low to about 156%. Other top coins that have defied gravity recently are CVP, AION, PIVX, Quant, and MDX, among others.

What is Reef and why is it rising?

Reef Finance is an Ethereum Virtual Machine (EVM) compatible platform that makes it possible for developers to build quality DeFi applications. It is a proof-of-stake (PoS) network that is significantly faster than legacy projects like Bitcoin and Ethereum.

It has a block time of 10 seconds and a transaction finality of 40 seconds. According to its website, Reef has over 8,900 account holders and 301 smart contracts. Another difference between Reef and other blockchains is that the total fees generated in its platform are burned.

Some of the apps in its ecosystem are Sqwid, Reefswap, and Klever. Sqwid is the first Reef chain native NFT marketplace while Reefswao is the Uniswap v2 based DEX for Reef Chain. It also has several wallts such as Reef app, Reef Extension, and a Polkadot Ecosystem extension.

Reef price has risen in the past few months becaus of its growing ecosystem. In August, it welcomed Binance as a validator. It was also integrated into Atomic Wallet. It is also growing its metaverse cosystem by the upcoming launch of Pax World.

Therefore, with the momentum building, there is a likelihood that the coin will continue rising as buyers target the next key resistance point at $0.01, which is about 50% above the current level. A move below the support at $0.0060 will invalidate the bullish view.