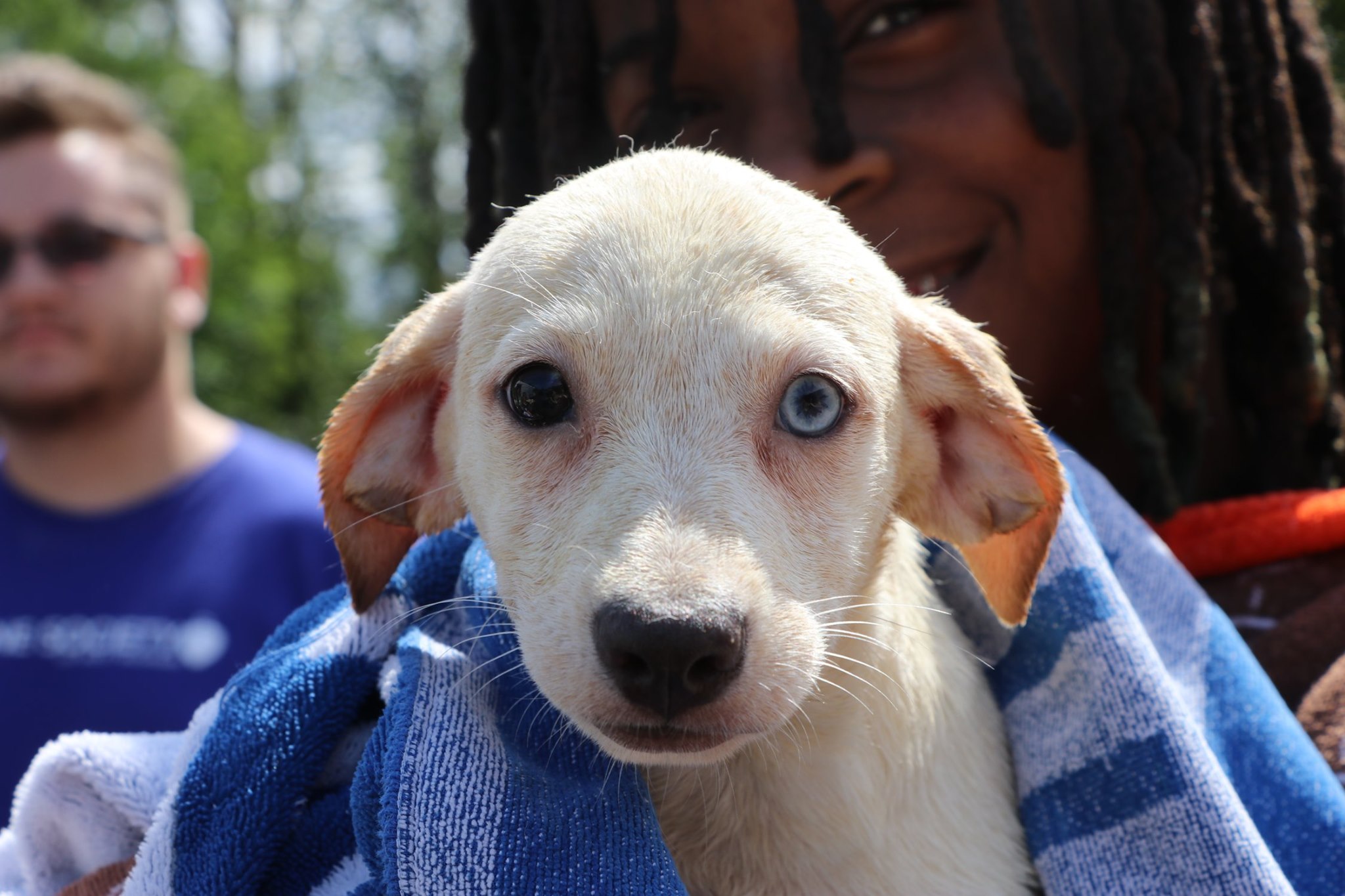 Euthanasia in shelters is not something we really want to have to think about. Thankfully today we’ve got some positive news in that department! The Michigan Pet Fund Alliance recently announced that their state is now a “No-Kill” state for shelter animals.

The MPFA defines “No-Kill” as a practice for animal shelters where euthanasia is only considered an “act of mercy,” “reserved only for cats and dogs that are too sick/injured to be treated or too aggressive to be suitably rehomed.”

In order to be considered a “No-Kill” state, 90% of animals taken into shelters had to have been either adopted, returned to their original families, or transferred to another shelter or rescue organization. Michigan shelters collectively reached that 90% goal in 2018.

The MPFA started tracking statistics in 2009 from annual reports animal shelters submitted to the Michigan Department of Agriculture & Rural Development.

Initially, approximately 120,000 dogs and cats were being euthanized in Michigan shelters every year. Now, according to the MPFA, that number is now just over 13,000. That’s a difference of 107,000 animals!

Unfortunately, there are two sides to every coin. Even with a “no-kill” state designation, shelter euthanizations are still not entirely banned or reduced to zero. Michigan Pet Fund Alliance Founder and Chairwoman Deborah Schutt addressed this in a statement.

“While it’s exciting to see Michigan as a state achieve no-kill status by reaching the 90% goal, we still have a few communities struggling to save lives, especially with cats. We will continue to work with shelters and rescue organizations to implement best practices, decrease overall length of stay in the shelter and improve the quality of life for homeless pets while they are in shelter.”

In other words, even for “No-Kill” shelters, euthanasia may still be used. The alliance advocates that only very sick or overly aggressive animals that can’t be rehomed be considered for euthanasia.

Delaware is the only other state to have reached the “No-Kill” benchmark last year.

According to a statistic published in Newsweek, the states that currently bring in the most shelter animals are Idaho, Nevada, Colorado, and New Mexico. In 2016, of the 6.5 million animals entering shelters in the United States, 23.1% were euthanized. However, that’s an improvement from the 36.1% of the sheltered animals euthanized in 2011.

So we’ve still got some work to do, but it’s great to hear that there’s been progress!

In the meantime, if you’re looking for more love in your home, consider adopting a dog or cat today. Or at least… another one.