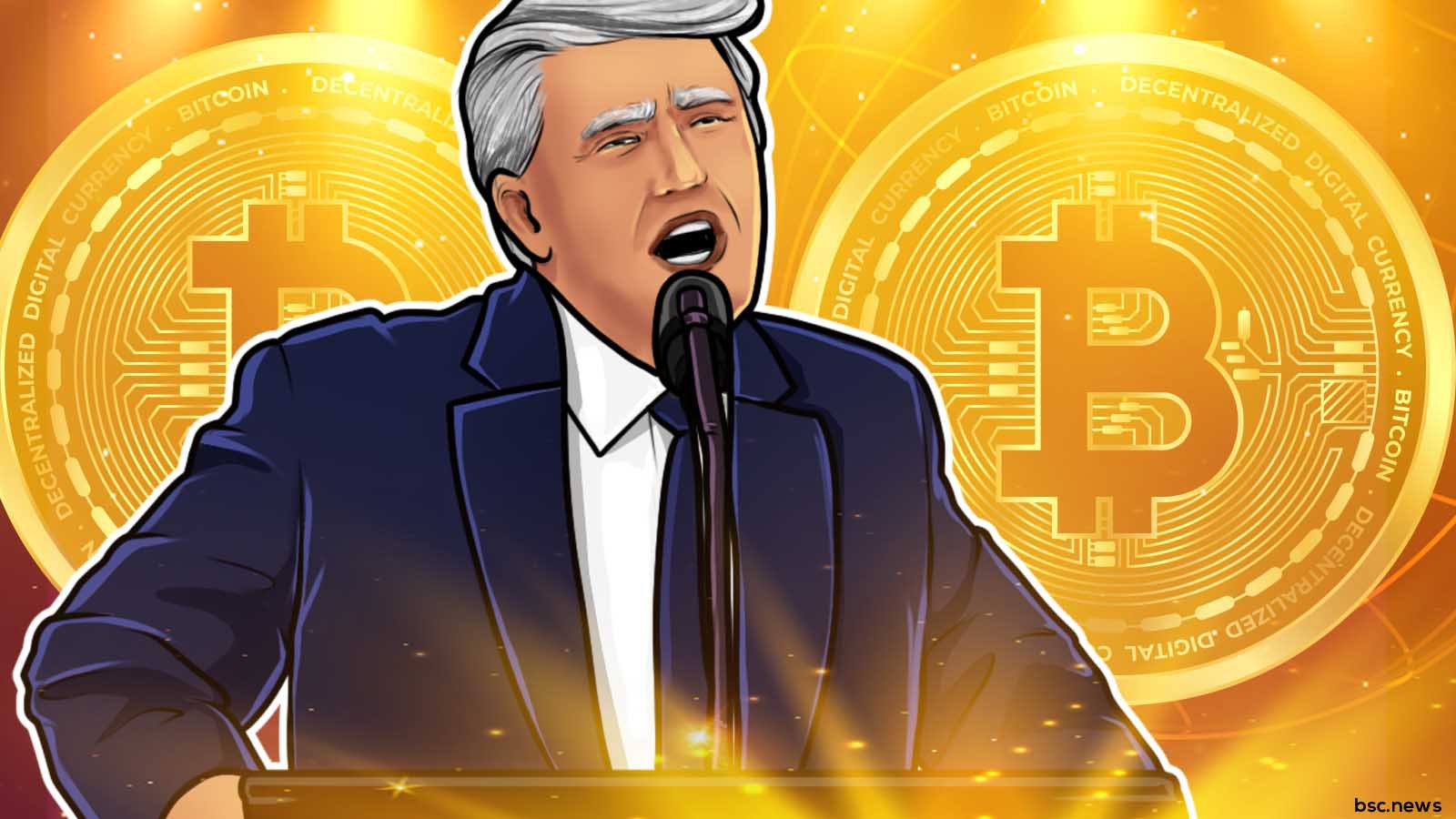 Trust us: No matter your political persuasion, you do not want to miss out on seeing this amazing Donald Trump NFT collection.

Former U.S. President Donald J. Trump has released his first Non-Fungible Token (NFT) collection, and we think his fans and critics will all agree: They are everything you would expect from The Don.

“These are just like baseball cards, but you collect them digitally, on your computer or phone,” according to CollectTrumpCards.com.

Each Polygon-based NFT costs $99 and can be purchased with fiat via credit card or using $ETH. NFT holders have the chance to win dinner, drinks or a round of golf with Trump himself, or physical and digital collectible items. If you buy 45 NFTs, you receive a ticket to attend a Gala Dinner in South Florida with Trump.

Without further ado, here are the five dopest NFTs from the collection:

Well, landlocking Ellis Island makes it easier to tour the Statue of Liberty!

It’s always morning in America when Trump is winking at you and giving two thumbs up.

Looking past the stylized stars and stripes and the background glare from … we don’t know — Trump’s ki? … this NFT features a decidedly faithful adherence to the new NASA spacesuits released during Trump’s term in the White House.

We assume Trump will dispense with the sunglasses when he puts on the actual helmet. (Or, hell, maybe not!)

OK, this is where it starts to get difficult. What’s more manly: Tactical military gear or bad dude Western wear?

He’s Trump. Put him in both. (And give him a shotgun, stat!)

Yes, we are sure Trump recognizes that the black cowboy hat diminishes the overall effectiveness of the camouflage. But face it: Trump’s not going to hide from anyone, anyway.

Standing at 6 foot 3 inches, Trump is quick to remind doubters that he is a tall human being. But, yeah, this NFT might exaggerate his height just a little bit.

Granted, it could be a metaphor for his intention to dominate the planet Earth and to wear the Moon as a halo (or else!).

And because it’s space, Trump’s got the sunglasses back on. The Top Gun-esque flight suit imagery is really just an artistic embellishment at this point.

1. This Is What Happens if You Don’t Vote for Me

Trump apparently is so bullish on this NFT collection that freaking laser beams are shooting out of his freaking eyes.

Trump’s chiseled abs straining against superhero spandex puts Frank Miller’s nightmares to shame. Oh, and if you don’t vote for Trump the next time he’s on the ballot, presumably you could be sublimated with a blast of his heat vision.

If, like us, you can’t get enough of these Trump NFTs, visit CollectTrumpCards.com to see more, including a video featuring Trump.