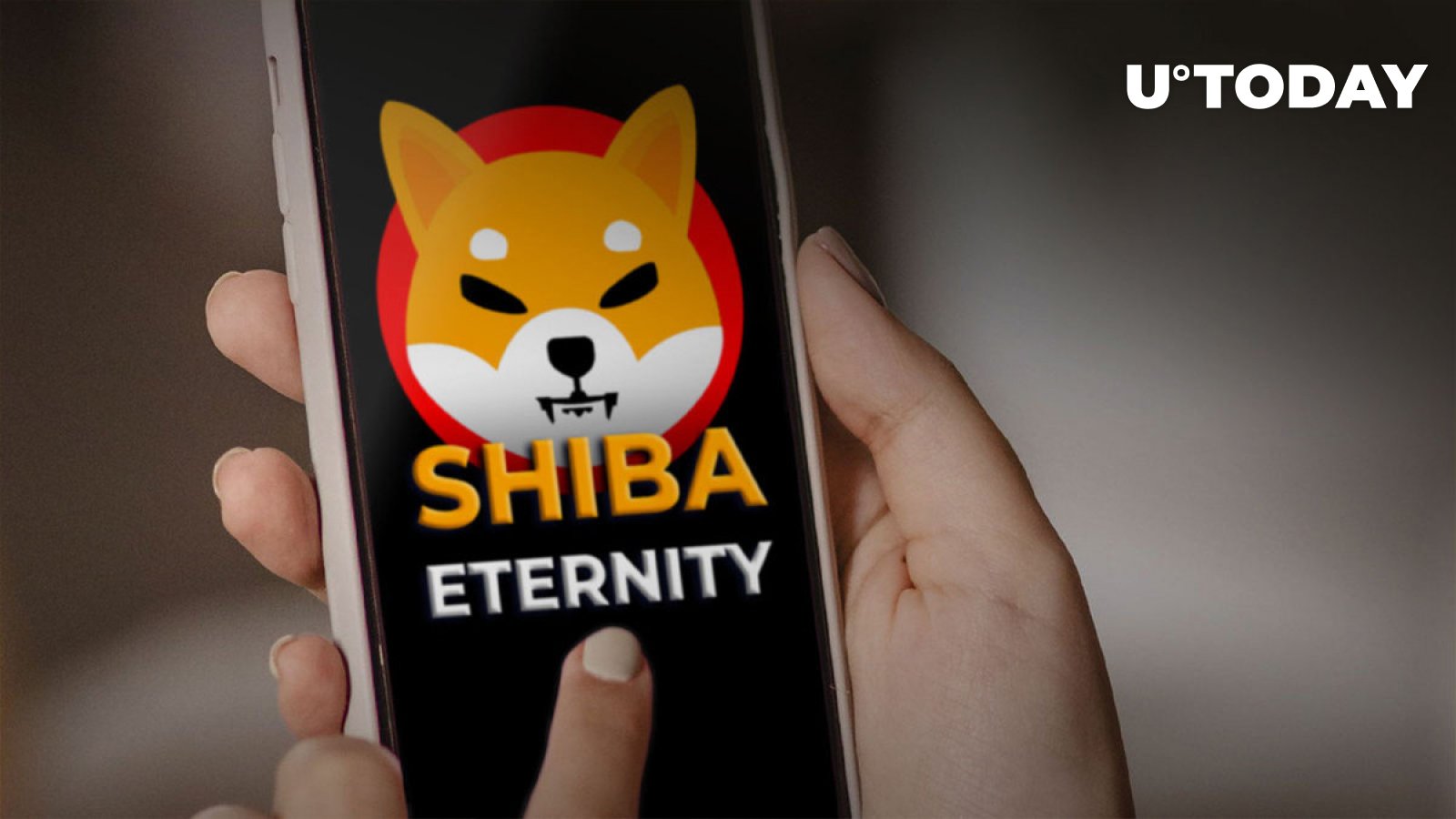 SHIB influencer known on Twitter as @ShibBPP has shared a screenshot in a tweet to let the SHIB community know that regular players and Shib users can offer their ideas for the popular Shiba Eternity collectible card game for smartphones.

Players can contribute to game now

The screenshot shows a new branch in Shiba Eternity Discord; now players can submit their ideas for in-game cards.

#SHIBARMY a new area has been added to the Shiba Eternity Discord pic.twitter.com/eodNpVjXWI

As reported by U.Today, in December, the SHIB game that is becoming more and more popular with the community saw a new version released – v1.1.4.

Several major bugs were fixed in the new version of the game. Shiba Eternity was initially launched worldwide in early October. Prior to that, it was successfully tested in Vietnam and Australia.

In November, Shiba Eternity received a major upgrade. By that time, according to lead SHIB developer Shytoshi Kusama, the game had seen 250,000 downloads, calling it a huge accomplishment.

Before the game was released, Kusama mentioned a chance of burning mechanisms getting built into the game; however, it did not play out.

As covered by U.Today earlier, SHIB has been listed on Australian exchange Cointree, along with LUNA and APE tokens. This is one of the oldest-running crypto platforms in the country, founded in 2013 in Melbourne.

It offers customers exposure to slightly under 300 cryptos. Aside from that, StealthEX exchange added Shiba Inu and BONE token, which will power Shibarium Layer 2 protocol to its mobile application.