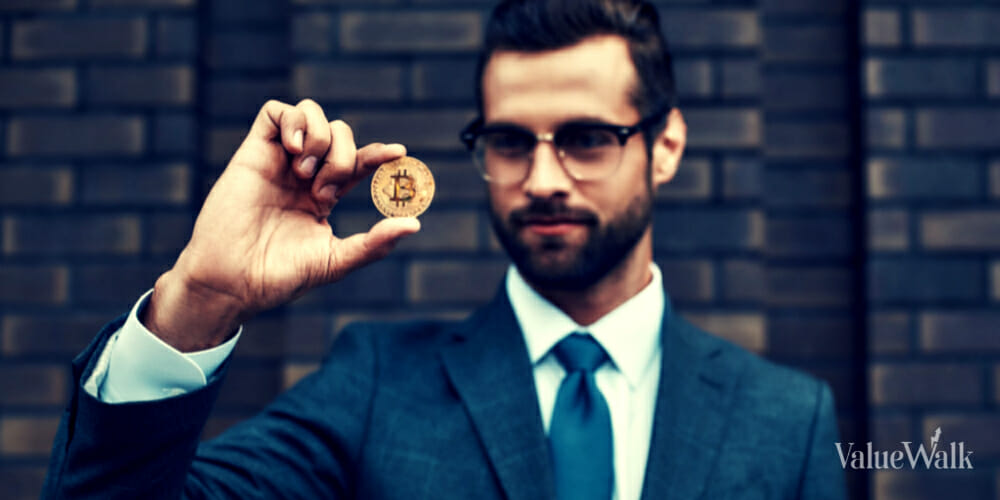 Recently JP Morgan CEO Jamie Dimon again dismissed crypto in a televised interview, calling these “pet rocks.”[1] You might wonder if he has a hidden agenda because years ago, the Bank planned an interbank crypto token called JPM Coin. It was eventually halted, but their internal blockchain group eventually left to set up their own token called Kadena (KDA).

Crypto has had many detractors in recent years, most notably Warren Buffett and Charlie Munger of Berkshire Hathaway. Another thorn on the side of crypto is European Central Bank (ECB) President Christine Lagarde.

Get The Full Henry Singleton Series in PDF

Get the entire 4-part series on Henry Singleton in PDF. Save it to your desktop, read it on your tablet, or email to your colleagues

The hardest decision every investor will have to make at some point is when to sell a stock. According to Warren Buffett, the best answer to this question is to avoid it altogether. Q2 hedge fund letters, conference, scoops etc Rather than buying stocks you might have to sell at some point, he thinks it Read More

Frankly speaking, the recent high profile implosions of Terra Luna, Celsius, and most especially FTX/Alameda have soured a lot of people on crypto, not just them. But set aside these failures first, as these are mainly failures of people involved in trading and selling crypto. Pure naked greed. The technology of crypto and blockchain is a separate matter.

Remember that when the banks almost crashed in 2008, we didn’t ask to shutdown the entire global banking system afterwards. In fact we still use it right now. Likewise, while many people lost money during the implosions of these early stage crypto projects, these are just part of the natural selection process of any new industry.

Our inability to rely on human trust was precisely Satoshi Nakamoto’s (a pseudonym) point about “trusted third parties” when he released his Bitcoin white paper in 2009. The spirit of his paper is that you can’t trust the bankers. Open source community reviewed software, where “code is law,” is what blockchain and crypto fans believe the world should be using.

They believe code should replace our trust of traditional finance. As a historical backdrop, many of the key movers in crypto these days were kids whose parents lost their jobs during the 2008 subprime mortgage crisis. They still blame the banks for their dismal childhood. It is this anger which fuels their desire to see crypto and blockchain take over how we do transactions.

That type of attitude threatens Baby Boomers in the establishment like Dimon, Buffett, Munger, and Lagarde.

Shifting From An Analog To A Digital World

Consider that there is another dynamic at play here. Most Boomers and Millennials grew up in an analog world. We listened to music on open reel, 8-track, cassette tapes, or on 45 or LP vinyl. We watched films in theaters, or at home through videotapes and later on CDs and DVDs.

We assigned value to physical analog things, forgetting that the Doobie Brothers sing the same song whether it’s a cassette or a Spotify streaming service. It’s the same Star Wars film you’ll see whether you play it off a DVD or stream it on Netflix. We made calls on rotary dialed analog phones, and kept putting coins on payphones just to avoid getting cut off.

Generation X and Generation Alpha have only lived in a purely digital world. They buy “in-game” digital assets like “skins” when they play games like Valorant or Genshin Impact. They prefer getting money on Venmo, and not dirty old bills. Treasury bonds? They view that as something their parents or their grandparents would invest in. Buy a new car? Some of them living in the big cities will say, why not simply call an Uber.

Think of it this way. A Boomer might feel that a pristine vinyl copy of a Beatles album is worth several thousand dollars. To Gen X or Alpha however, these aren’t worth that much. They’d rather stream the latest Taylor Swift or Coldplay album on demand.

So if Boomers don’t get crypto, it’s partly not their fault. Definitions of what is considered valuable can change over time. Digital assets are valuable to young people who grew up in it, but get dismissed by older generations. It’s as simple as that.