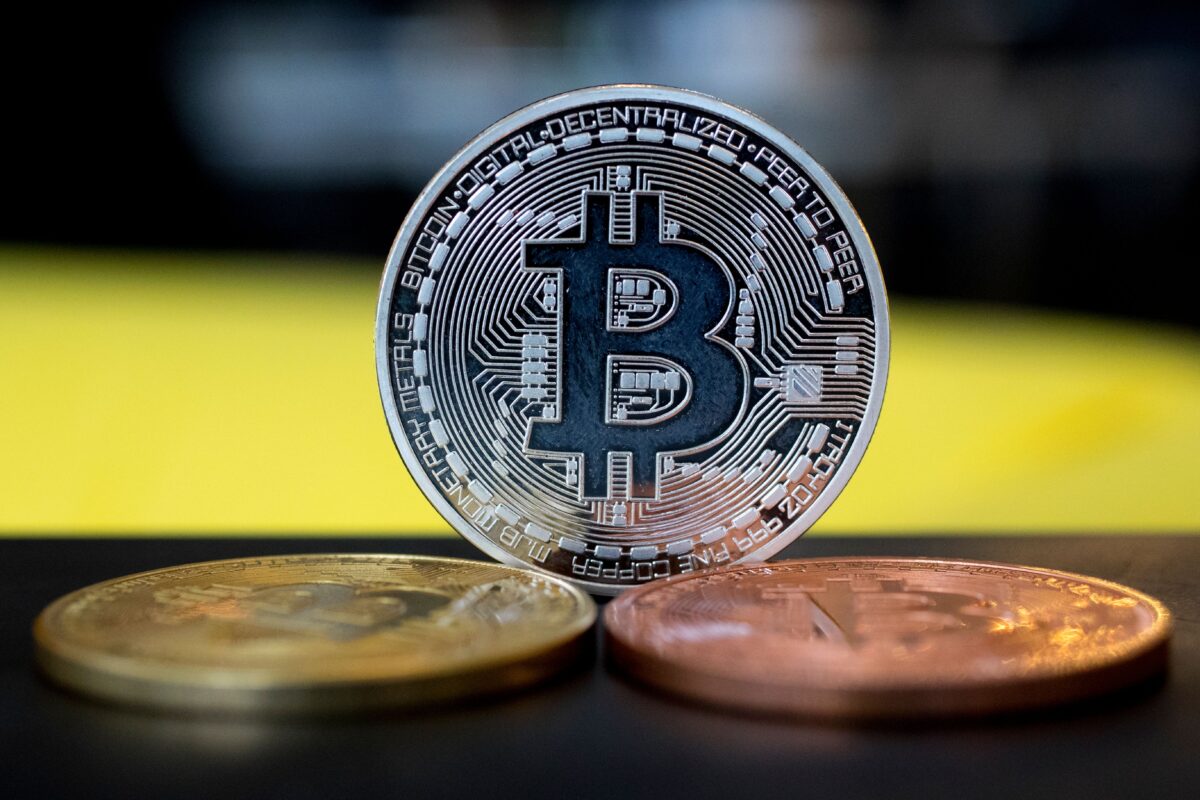 Is winter over in the global cryptocurrency market?

While prices are still off from their all-time highs in November 2021, Bitcoin and other digital tokens rallied in the first three weeks of 2023, creating another FOMO (fear of missing out) environment among investors.

The latest upward trend follows a bearish performance in 2022, with the global crypto market cap cratering below $1 trillion. However, amid the latest boost in the sector, the worldwide market cap is inching toward $1 trillion again.

What is driving the recent movements in Bitcoin and its peers? There are several factors contributing to the new year’s bump.

The Federal Reserve and Whales

In January 2022, the International Monetary Fund (IMF) published a report that concluded cryptocurrencies have started correlating more to the stock market, meaning that crypto prices move in sync with equities.

As a result, many of the aspects that influence stocks have also increasingly affected cryptocurrencies.

In the first few trading weeks of 2023, for example, the leading benchmark indexes rebounded from last year’s abysmal performance. The Dow Jones Industrial Average is up 3 percent, the Nasdaq Composite Index is up about 6 percent, and the S&P 500 Index is up more than 4 percent.

The Federal Reserve might be the primary reason for the gains in both cryptocurrencies and stocks.

Since November 2022, investors have been pricing in that the U.S. central bank would soon hit the pause button on its tightening cycle and then potentially cut interest rates in the face of a recession or slowing economic landscape. Many officials have debated the appropriate level to leave the benchmark federal funds rate as inflation eases, with some regional central bank heads pointing to 5 percent and others calling for 5.4 percent.

With the current target range at a 15-year high of 4.25–4.50 percent and investors anticipating a quarter-point rate hike at the upcoming Federal Open Market Committee (FOMC) policy meeting, the central bank could be inching closer to the end of quantitative tightening. Although Neel Kashkari, president of the Federal Reserve Bank of Minneapolis, does not envision a rate cut this year, he warned that doing so would be a “costly error,” because the market is anticipating rate cuts to reverse a recession, according to billionaire investor Jeff Gundlach.

“My 40-plus years of experience in finance strongly recommends that investors should look at what the market says over what the Fed says,” he stated during a recent investor webcast.

Crypto investors are ostensibly optimistic that even a slight dovish stance in monetary policy would be bullish for Bitcoin, Ethereum, and others.

“Bitcoin’s price has definitely been aided by the prevailing view that the Fed will begin to soften their monetary policy, but it has also been helped by a slumping U.S. dollar,” Richard Gardner, the CEO of financial technology products and services provider Modulus Global, told The Epoch Times.

The U.S. Dollar Index (DXY), which measures the greenback against a basket of currencies, has tumbled about 1.3 percent so far this year.

A weaker dollar is good for cryptocurrencies for a couple of reasons. First, most trades are completed against fiat currencies. Second, if the U.S. dollar weakens—or at the very least normalizes from last year’s surge—then investors will find other places to park their money.

The recent rally also suggests that many traders have shrugged off the collapse of the crypto exchange FTX.

“Right now, investors are being moved by macro trends more than the FTX collapse, but, make no mistake, the industry is in desperate need of more vigorous regulation in order to finally mature,” he said. “Especially as the DOJ [Department of Justice] continues to probe Binance, regulatory clarity is an absolutely necessity. The failure for Congress to act could elongate the pain in crypto.”

There are also reports that crypto whales—i.e., individuals or entities possessing a large amount of crypto—have increased their holdings ahead of the upcoming Bitcoin halving.

Halving is when mining rewards are cut in half, decreasing the rate new coins are created and trimming the overall supply. While this much-anticipated event is scheduled to occur in the spring of 2024, industry observers say that a new cycle in Bitcoin will take place 18 months before halving.

“As we get closer to the halving, when rewards to miners are cut in half, Bitcoin should see an improved position as many investors will be moved by near-term limiting of additional supply,” Gardner added. “These things could all indicate that we’re nearing the bottom of the winter.”

How High or Low Will Prices Go?

SkyBridge Capital, founded by Anthony Scaramucci, is “overly bullish” and is targeting $35,000 this year.

“If Bitcoin could trade back to $35,000, SkyBridge is going to have an amazing year,” Scaramucci told the Reuters Global Markets Forum in Davos, Switzerland.

But Fraser Matthews, the president of Netcoins, a publicly owned crypto trading platform in Canada, says many developments could help or hinder prices.

On the one hand, increased institutional adoption has been bullish for the crypto industry. But, on the other hand, “some vulnerabilities that could threaten the latest rally include government regulations, hacking and security breaches, and market volatility,” he told The Epoch Times.

In a positive sign that the industry could be maturing and moving away from questionable virtual tokens, a recent report from crypto research firm CoinKickoff found that most various altcoins created since 2014 have died due to fraud, a failed initial coin offering, or a lack of trade volume.

Andrew Moran has been writing about business, economics, and finance for more than a decade. He is the author of “The War on Cash.”