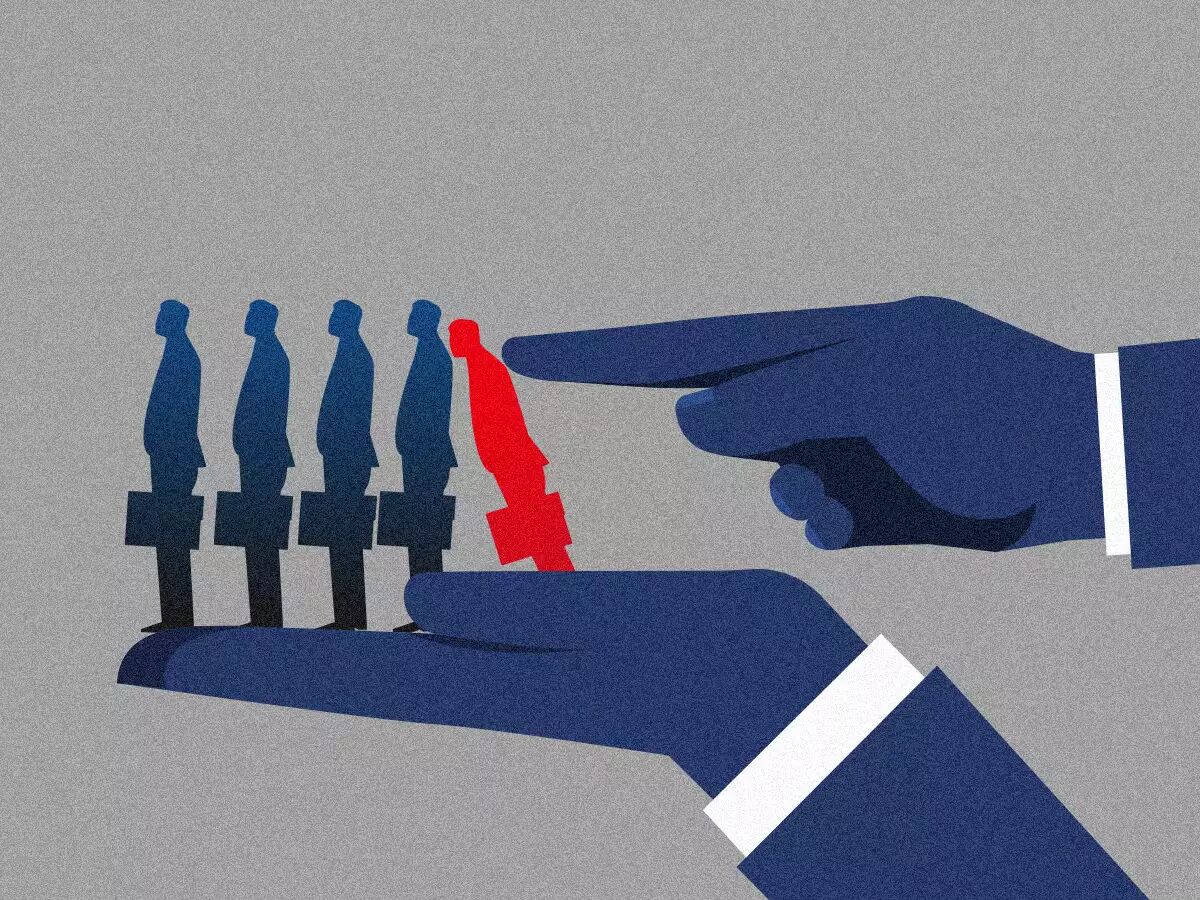 The Ethereum-focused software business ConsenSys, which is best known for the development of the MetaMask wallet, is among the latest cryptocurrency startups to reduce its workforce headcount. On Wednesday, the company’s founder, Joseph Lubin, announced on his blog that 97 employees would be let off, which represents 11% of the total workforce.

According to the reports, the layoffs are not targeting any employees who work directly on the products themselves; rather, they are focusing on those who are employed in support roles — whose workloads have decreased as a result of the recent market slowdown. The official announcement further states that departing workers of ConsenSys would be offered substantial severance compensation based on their length of service; as well as an extended option exercise window that will range from 12 to 36 months. In addition to this, tailored assistance from an outside placement agency and the extension of healthcare coverage in applicable jurisdictions will be provided, according to the official announcement.

Lubin was quoted as saying:

Today we need to make the extremely difficult decision to streamline some of ConsenSys’ teams to adjust to challenging and uncertain market conditions. This decision will impact a total of 97 employees, which represents 11% of ConsenSys’ total workforce.

Read More: Check Out The Top Crypto Telegram Channels Of 2023

Lubin said that the struggles of the cryptocurrency industry are the result of the end of a hype cycle and, in particular, so-called “CeFi” (centralized finance) companies. Furthermore, Lubin opines that the companies operating under the veil of cryptocurrency, in reality, lack the core ethos of decentralization and its operations. While speaking about the recent failures of the centralized exchanges, Lubin claims that organizations such as Voyager and Celsius pursued profits in an irresponsible manner, often burning their customers in the process — which finally led to their demise. 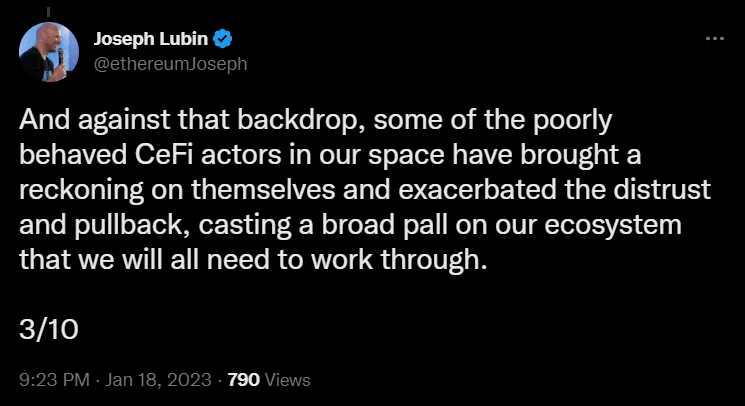 ConsenSys, which is currently headquartered in New York City and has approximately 900 employees, is just one of the many crypto businesses that have been forced to lay off staff as a result of the grinding bear market that has been affecting the industry since April. Till now, an estimated 27,000 jobs have been lost across the cryptocurrency industry.

Pratik has been a crypto evangelist since 2016 & been through almost all that crypto has to offer. Be it the ICO boom, bear markets of 2018, Bitcoin halving to till now – he has seen it all.

The presented content may include the personal opinion of the author and is subject to market condition. Do your market research before investing in cryptocurrencies. The author or the publication does not hold any responsibility for your personal financial loss.