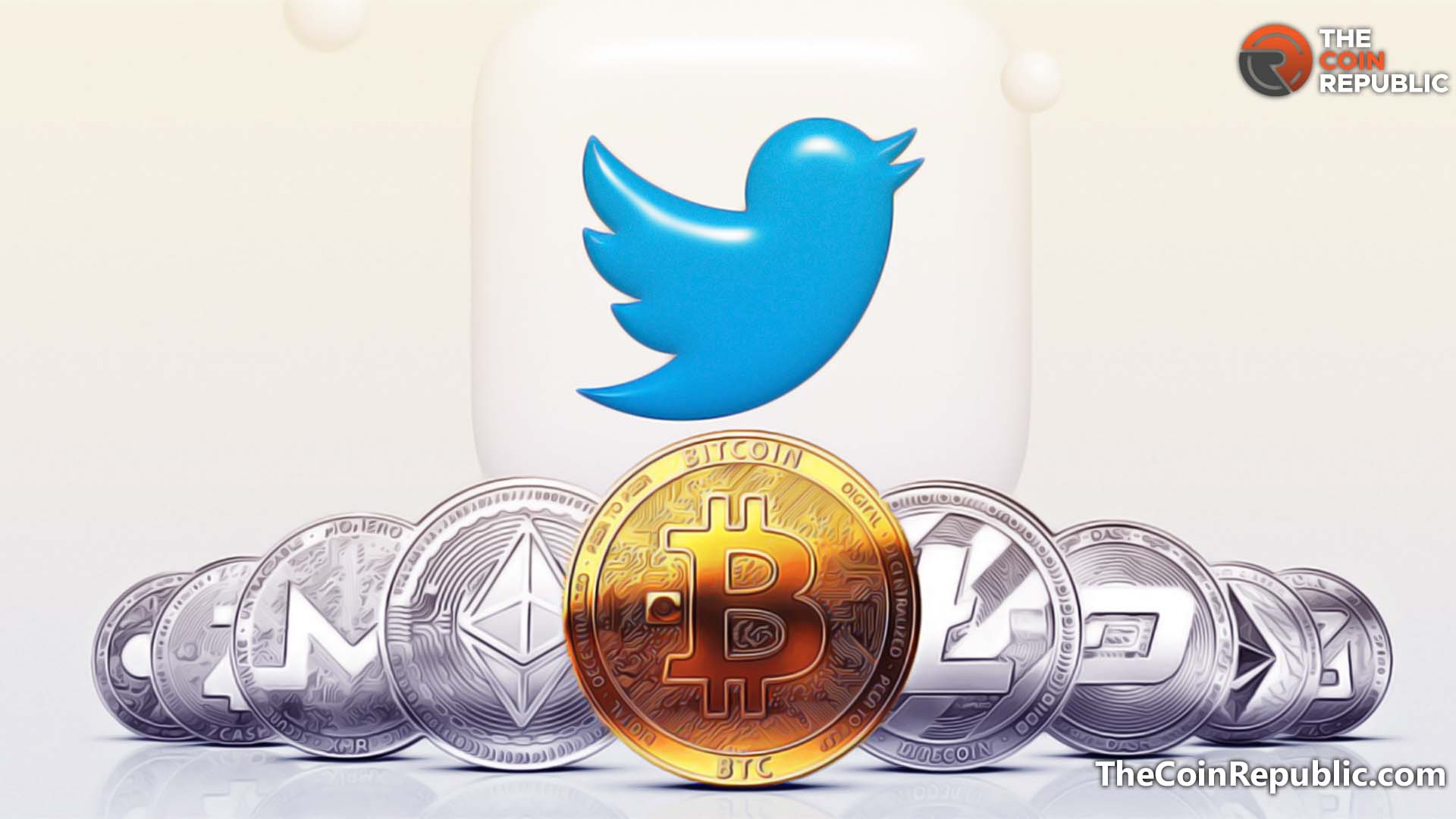 The new feature is a part of the social media giant’s “$Cashtags”, which Twitter launched on December 21. Bitcoin and Ether were the very first cryptocurrency to be added to that new feature.

To get the price graphs of the symbols, you just have to tweet or search for a crypto token or ticker symbol adding a dollar sign in front (for example, to know the Bitcoin price, type “$BTC” or “$Bitcoin” – without the quotation marks). By doing this you will be reflected to the pricing graphs of them.

However, at press time, some currencies like BNB, USD Coin, OKB, Lido Staked Ether, Polkadot, and Tron were removed. These cryptos were registered in the top 20 cryptocurrencies in terms of market capitalization. Other tokens added include Wrapped Bitcoin (WBTC), Ethereum Classic, Bitcoin Cash, Stellar, Internet Computer, Decentraland, and The Sandbox.

However, it is not clear whether the tokens will finally be added, but Twitter’s initial announcement revealed that many cryptos will be added in the future. The price index data is extracted from Trading View, but a link to have a look up the cryptocurrency’s price on the online trading platform Robinhood is also provided.

As of now no partnership deal between the both and nothing has been announced.