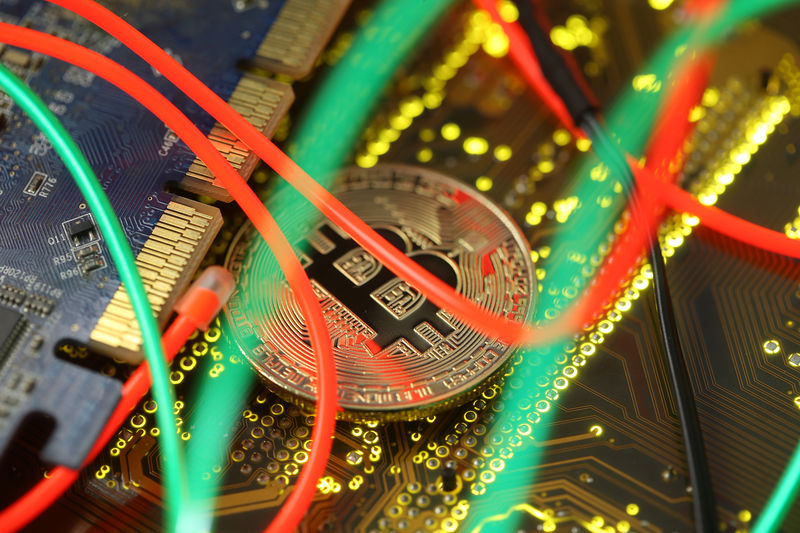 © Reuters. Bitcoin Is Down By 2+% After Genesis Filed For

Most cryptocurrencies are still in the red for today after yesterday’s selloff. People believe that this was caused by cryptocurrency lender Genesis Global Capital filing for bankruptcy.

A bankruptcy filing has been expected for weeks, after the company froze customer redemptions on November 16 following the downfall of major cryptocurrency exchange FTX.

To make things even worse is the fact that the Department of Justice has taken enforcement against Bitzlato, a small Russian crypto exchange. This was announced by several major outlets including in a Tweet by the market intelligence firm Santiment on January 18.

The post Is Down By 2+% After Genesis Filed For appeared first on Coin Edition.