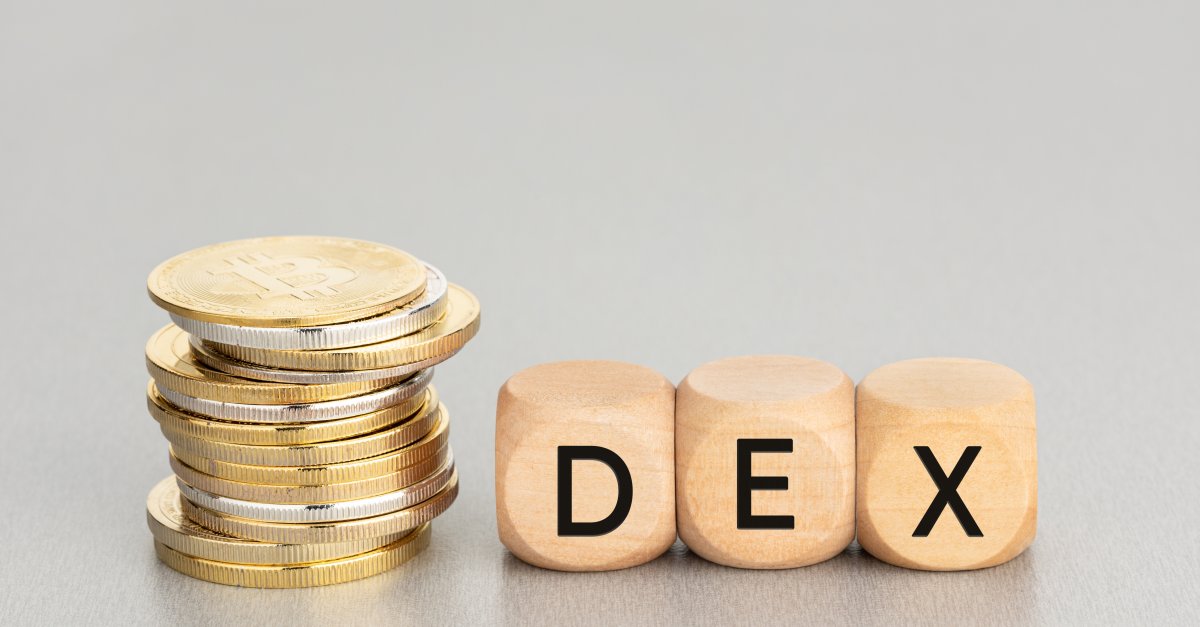 After the collapse of the centralised FTX exchange, GMX is enticing investors with its decentralised exchange (DEX), which offers low fees and 30 times leverage.

Its native cryptocurrency, GMX, has recently been performing well as a wave of investors move away from centralised services in the wake of FTX’s bankruptcy.

GMX is a DEX that provides spot and perpetual listings while offering users up to 30 times leverage. Its main selling points are its low swapping fees and “zero price impact trades”.

The DEX functions through a multi-asset liquidity pool. Those providing liquidity can earn fees from those trading. These fees are applied to swaps, leverage trading, market making and asset rebalancing.

As well as attracting providers, GMX is hoping its exchange product is enough to bring in users. Along with its low fees, it has implemented the Chainlink (LINK) oracle to bring “dynamic pricing” to the DEX. Its platform also “uses an aggregate price feed which reduces the risk of liquidations from temporary wicks”.

As of 10 January 2023, GMX was also available on the Avalanche (AVAX) and Arbitrum blockchains.

The exchange is powered by a dual token mechanism. The GLP cryptocurrency is the liquidity token, and can be used for trading index assets. Investors can mint GLP by using any index asset, or burn the token to redeem an asset. A total 70% of swap and leverage trading fees are distributed to GLP holders.

The GMX cryptocurrency is the platform’s utility and governance token. The remaining 30% of fees are distributed to those staking the coin. Arbitrum users will receive their rewards in ether (ETH) and Avalanche investors will gain AVAX yield.

As well as staking, investors can utilise their GMX to have a say over the future direction of the DEX. For example, a recently passed proposal increased the exchange’s maximum leverage to 50 times.

The GMX cryptocurrency has had a volatile history, with plenty of price surges. It went live on 14 September 2021 with an opening price of $14.99 and saw an initial rally until it peaked at $40.05 on 30 October. This came after a rise in the DEX’s TVL, which passed $50m at the end of that month.

The cryptocurrency soared even higher the following month. Its trading volume exceeded $5bn on 13 November 2021. It then added support for the magic internet money (MIM) stablecoin on 16 November. The same day, GMX rocketed to its all-time high of $217.32.

GMX was unable to maintain this valuation and it closed the year at $21.96. But it was not long before another breakout.

The token managed to defy the wider bear market at the end of January 2022 after a GMX and AVAX pair was listed on the Trader Joe exchange, along with a GMX crypto farm. The exchange also made it easier to trade between Arbitrum and Avalanche versions of the GMX token that month with the Synapse protocol.

It plummeted even further on 18 June as it stooped to an intraday low of $12.65. This mirrored a wider bearish trend in the crypto market.

However, the token showed strong signs of recovery in recent months. It reached a high of $62.19 on 5 October 2022, after its listing on Binance and the community’s vote to add the GMX token on the FTX cryptocurrency exchange.

Despite an initial shock to the GMX crypto, the later downfall and bankruptcy of FTX spelled good news for the decentralised exchange. After the FTX blowout, crypto investors migrated en masse away from centralisation. Decentralised exchanges, including GMX, subsequently saw greater trading volume.

On 28 November 2022, Delphi Digital reported that the GMX exchange had earned more than $1m in trading fees, overtaking its rival, the industry giant Uniswap.

After falling to a 90-day low of $25.60 on 9 November with the wider crypto market, the GMX token had a bullish upward trajectory. Trading near its all-time high, on 13 December the token hit $60.06.

However, by 8 January, it was trading at a low of $41.13. After an announcement on Twitter by Arbitrum, congratulating GMX for surpassing $100M on total fees, the token saw a minor rally. At the time of writing, the token is trading at $44.37, up nearly 5% in a recent 24-period.

At the time of writing, the token’s recent success has led to some positive GMX crypto price predictions from forecasters.

Wallet Investor said it was a “very good” investment, and its GMX price prediction for 2023 claimed the token could reach $55.96 in a year. The site expected the momentum  to continu, predicting that GMX could climb to $113.42 in five years’ time.

TechNewsLeader was even more bullish with its longer-term GMX coin price prediction. While it projected the cryptocurrency migght only reach a maximum price of $274.81 in 2025, it suggested GMX could have risen as high as $1,886.18 by the beginning of the next decade.

When considering a GMX token price prediction, it is important to keep in mind that cryptocurrency markets remain extremely volatile, making it difficult to accurately predict what a coin or token’s price will be in a few hours, and even harder to give long-term estimates. As such, analysts and algorithm-based forecasters can and do get their predictions wrong.

If you are considering investing in cryptocurrency tokens, we recommend that you always do your own research. Look at the latest market trends, news, technical and fundamental analysis, and expert opinion before making any investment decision. Keep in mind that past performance is no guarantee of future returns, and never trade with money that you cannot afford to lose.