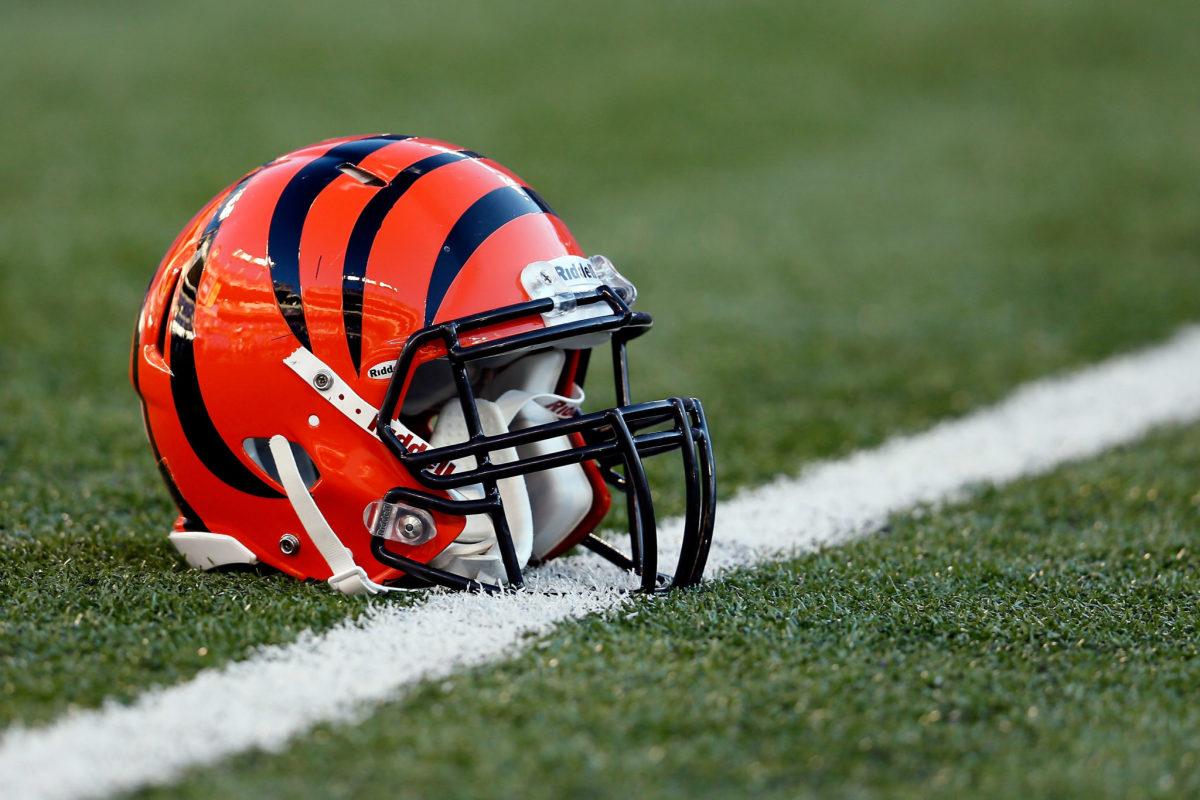 Cincinnati Bengals running back Joe Mixon took umbrage to the NFL considering a possible AFC Championship Game without them.

If the Buffalo Bills beat the Bengals on Sunday, a potential conference-title matchup against the Kansas City Chiefs (who must first defeat the Jacksonville Jaguars) will take place in Atlanta. The NFL released a statement earlier this week advising both teams to start selling tickets for the neutral-site game.

“To be honest, it’s disrespectful,” Mixon said. “But, we’re not worried about that s—. Like I said, we got a game to play Sunday, right? So, you can’t count us out.”

Pre-selling tickets is a relatively common practice, and this unprecedented situation may have motivated the league to start the process sooner. While secondary markets are already preparing for a showdown without Buffalo or Kansas City, the Bengals’ team site currently isn’t selling tickets for a potential AFC Championship Game matchup against the Jaguars at Paycor Stadium.

After canceling Week 17’s game between the Bengals and Bills, the NFL decided that a possible Chiefs/Bills matchup would move to a neutral location if the cancelation could have impacted who earned home-field advantage. Kansas City finished with one more victory, but Buffalo won their head-to-head matchup.

However, the same decision didn’t apply to Sunday’s game between the Bengals and Bills. Had the Bengals won the discarded game, they would have finished ahead of the Bills via a tiebreaker. The league said they only had enough time to book a neutral venue for the Jan. 29 game.

The NFL also would have flipped a coin to determine who hosted a first-round matchup if the Bengals lost to the Baltimore Ravens in Week 18. Mixon celebrated a touchdown by flipping a coin before the Bengals eliminated that scenario with a win.

There were no perfect solutions, and football scheduling obviously wasn’t close to the most pressing issue when Damar Hamlin went into cardiac arrest on Jan. 2. Yet the Bengals still appear to be turning the situation into “us against the world” bulletin-board material.