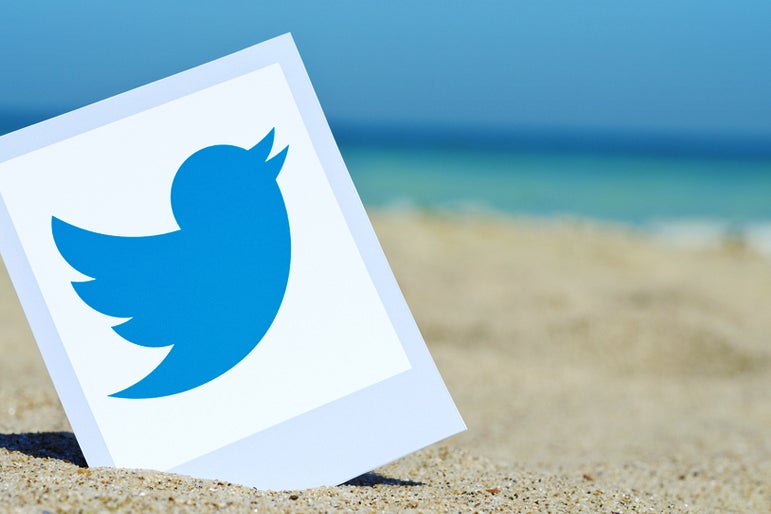 Twitter CEO Elon Musk gave a statement that has the internet divided — and it’s about the prominence of the social media platform as a reliable “source of truth.”

What Happened: Musk took to Twitter to share an update about Community Notes, but before that, he said that the microblogging site is “arguably already the least wrong source of truth on the internet.”

See Also: Elon Musk May Be Courting One Controversy After Another But Twitter Has Anyway Climbed To Top Of iPhone US News Charts

Musk’s statement didn’t go well with many Twitter users, while others like Dogecoin DOGE/USD co-creator Billy Markus, also known by his Twitter handle, Shibetoshi Nakamoto, said that “crowdsourcing is much better than a ministry of truth.”

Here are a few more reactions to Musk’s tweet:

Why It’s Important: Before Musk’s tweet, Community Notes’ official Twitter handle announced that the notes would also be shown on Quote Tweets. The feature is already live on the web app and will soon launch in iOS and Android versions.

Besides the Community Notes update, Twitter has been working on other features. Developer Alessandro Paluzzi shared a series of posts saying that the platform has discarded the downvotes features in the latest Android alpha release and is working on the long-format tweets.

Read Next: Elon Musk Could Be Bringing Video Chat To Twitter