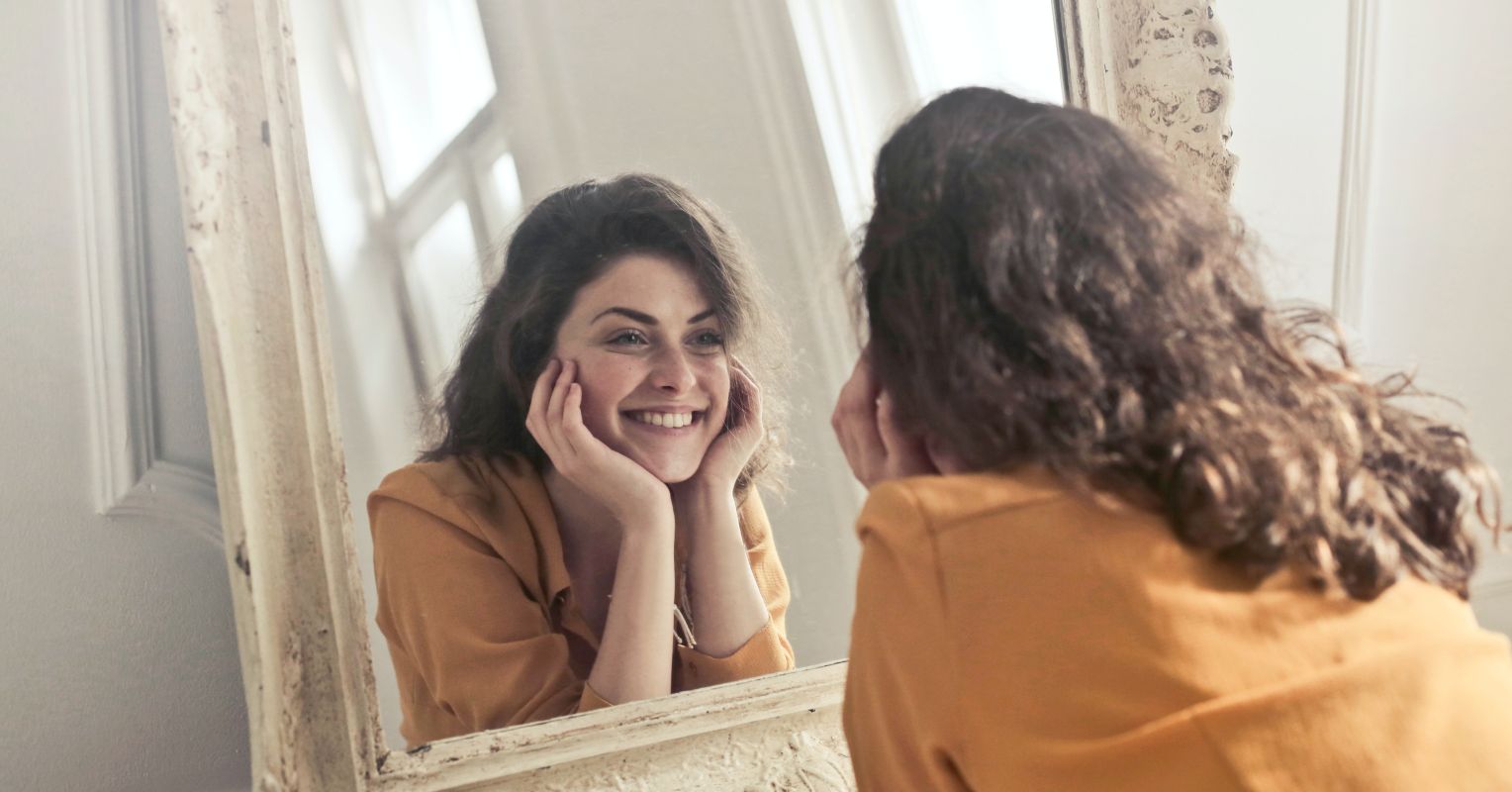 Bummer. Your start word reveals no green or yellow letters. You wanted answers, and you got none.

Sure, those eliminated black letters are hints but not the ones you prefer. You want to know what you got right, not what you got wrong. Homing in on answers in green and yellow feels more rewarding than eliminating non-answers.

When planning your day, you’ve got your to-do list, not your to-don’t list. Still, to achieve your goals, you rely on self-control to keep yourself from dithering. Getting your to-do list done takes de-liberation, un-freeing yourself from doing just whatever. You constrain yourself, wall yourself in. You corner yourself with your chosen tasks by preventing alternatives. Self-discipline is a process of elimination, like discovering Wordle’s eliminated letters.

Anything we do can be described in two ways, what’s presented versus what’s prevented. When some possibilities become less likely, others become more likely. You know that in Wordle. Though they’re disappointing, you get big clues from those eliminated letters.

Still, given our gut preference for answers over non-answers, appreciating both takes a skill I call vice-versatility, the versatility to look at things both ways, what is and what isn’t.

Wordle, like twenty questions, is a process of elimination. So were some of science’s greatest breakthroughs. Darwin explained the species that exist by noticing the species that failed to persist. Mind you, he didn’t explain life, and he knew it. He assumed the struggle for existence. He didn’t explain it. But he did explain speciation as a process of elimination.

The most fundamental phenomena in the universe—increased entropy and self-organization—were also explained by paying attention to what’s eliminated. The second law of thermodynamics, which should be the first because it’s such a big deal, recognizes that patterns tend to degenerate simply because patterns are far less likely than randomness.

Spill a box of aligned toothpicks on the floor, and they’re very unlikely to end up in any pattern. Spill it into the ocean, and order becomes increasingly unlikely. We couldn’t have explained universal degeneration without vice-versatility, the ability to compare what’s likely to what isn’t.

Self-organization—how things fall into patterns—is that same fundamental law but between multiple flow patterns, each falling toward randomness like toothpicks in the ocean.

Picture a packed crowd, people threading around each other in all directions. The crowd will tend to fall into patterned flows, people filing out efficiently, threading around pockets of congestion. Whirlpools are like that, too—turbulence resolving toward the fastest flow pattern.

You know, for all scientists have uncovered, we still don’t have an explanation for life itself. Living beings struggle for their own existence. They try. They make effort on their own behalf. Non-living things don’t. Scientists don’t know why, and I think it’s because we haven’t applied vice-versatility to the question.

We living beings are patterns too, but unlike whirlpools, we try to sustain ourselves. “Beings” is an apt name for us. We’re both verbs and nouns. We’re busy being beings.

In contrast, a whirlpool drains your bathtub faster than turbulence would. You can’t make water flow faster by scattering the whirlpool. If whirlpools were alive, they’d be suicidal, depleting the flow they depend upon.

Beings aren’t like that. We are self-sustaining patterns going back 4 billion years.

To explain this difference between life and non-life, researchers have been looking for the equivalent of Wordle’s green letters. They’ve looked for what’s added to matter to make it come alive, not what’s subtracted, an added thing, like spirit or DNA, God or natural selection, something that causes life. We assume that life is something added to physical possibilities.

A whirlpool doesn’t do that. It drains itself. Still, the whirlpool is a clue. It’s a flow pattern. Being alive is flow patterns pitted against each other like in that crowd, constraining each other, resulting in a macro flow pattern that keeps itself going.

An organism has that in common with an organization. The workers’ workflows impose constraints on one another such that it prevents the failure of the organization.

I’m a self-sustaining process of elimination that makes my death unlikely as long as I can. My struggle for existence is a struggle against the tendency for everything to end up dithering like toothpicks on the ocean. I’m like the elimination of possibilities in Wordle. No wonder we’ve overlooked that possibility for millennia. We lacked vice-versatility. We were looking for green-letter answers, not black-letter eliminations.

This article as a video.