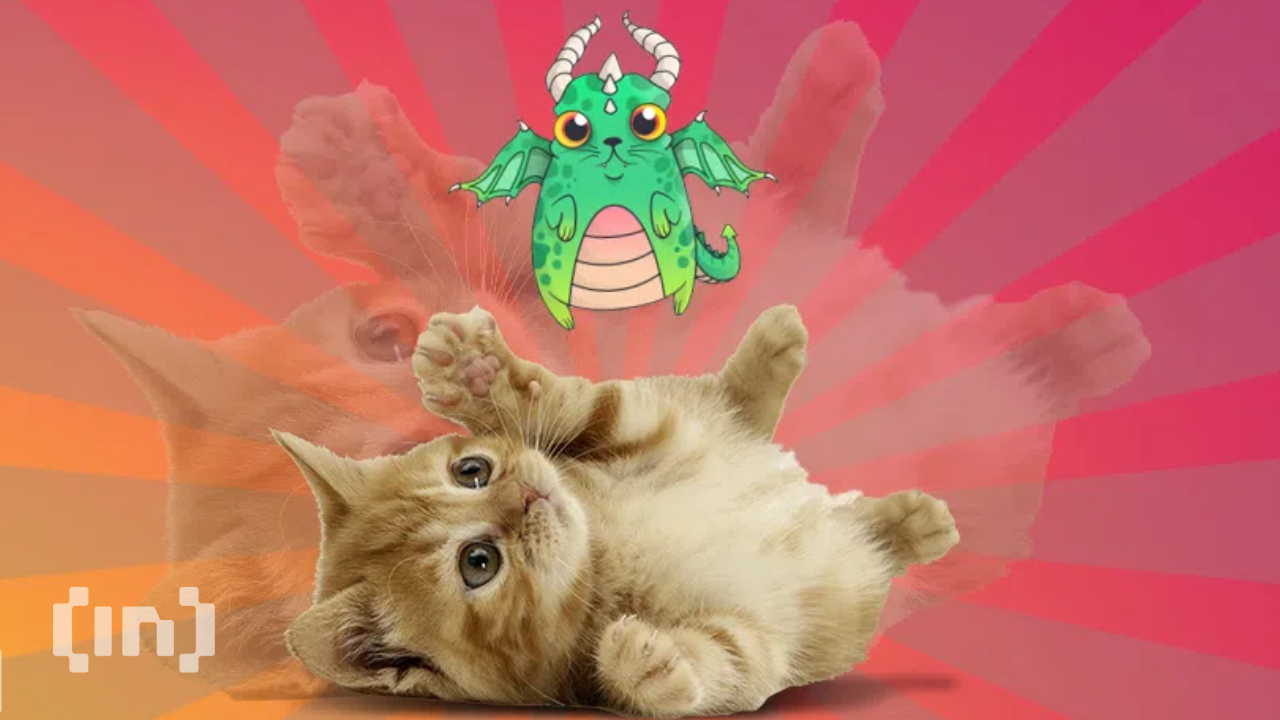 The new deal could open up opportunities for some of Dapper Labs’ signature non-fungible token (NFT) collections, like CryptoKitties and NBA Top Shot, to get noticed by top Hollywood rainmakers.

This new partnership, which was announced exclusively to The Block, may not be surprising to those following Flavelle’s movements for some time.

The Dapper Labs co-founder had already bridged the gap between NFTs and mainstream media after founding the Big Head Club, a studio that provides NFTs to TV shows. Flavelle’s NFT Studio has produced NFTs for TV shows like Stoner Cats and Germinations, both backed by Hollywood A-listers.

While no official details about the Flavelle deal have been released, WME recently made some notable inroads into the NFT space. Recently struck deals revolve around adapting the intellectual property inherent in NFT collections for applications in other media, such as gaming, film, and television.

Most recently, WME struck a deal in Aug. 2022 to represent Boss Beauties, an NFT collection aimed at helping young women craft a successful career. Under the agreement, WME is responsible for managing the intellectual property around the collection as it is used in other media, including TV and film. Famous personalities who hold Boss Beauties NFTs include actresses Reese Witherspoon and Eva Longoria.

In Oct. 2021, WME inked a deal with Pixel Vault, an NFT-focused company with two significant intellectual properties, Punks Comic and the MetaHero Universe, that was looking to expand the reach of their property across multiple media formats.

Founded in 1898, WME has represented cultural icons including Charlie Chaplin, Marilyn Monroe, and Elvis Presley and has, in recent years, extended its embrace to authors, culinary experts, and digital disruptors. It boasts partners such as IMG, an industry leader in sports events, media, and fashion, Dixon Talent, a company representing comedians, and art+commerce, a company representing individuals in photography and other visual arts.

As the bear market wears on, NFT creators are looking for new ways to engage holders.

Recently Doodles raised $54 million from FTX Ventures and Alex Ohanian’s Seven Seven Six VC fund to create new experiences in music and gaming. Music will serve as an on-ramp into the Doodles ecosystem for new users. Doodles has also hired singer Pharrell Williams as the face of its brand.

BeInCrypto has reached out to company or individual involved in the story to get an official statement about the recent developments, but it has yet to hear back.