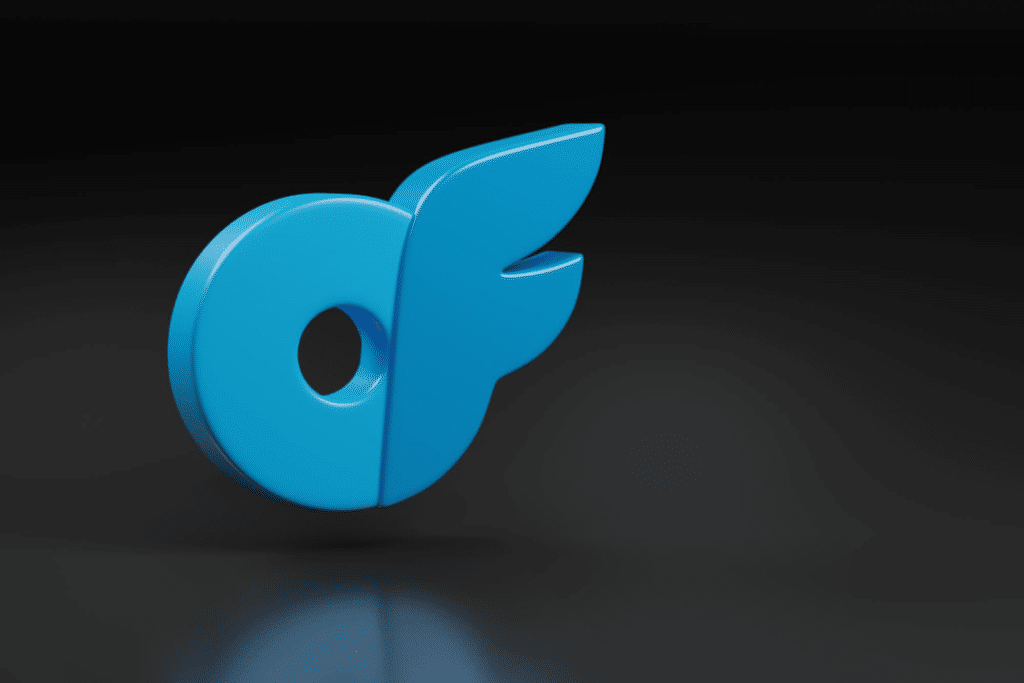 OnlyFans is the famous platform that allows users to follow content published by creators by paying them a subscription fee. To date, it is not known to have activated the ability to make or receive payments in crypto, although it has been talked about since 2021.

Thus it is not surprising that it does not even have its own token.

Yet there is a token issued on BNB Chain called OnlyFans, and it has FANNED as its ticker.

It cannot be found on centralized exchanges, because it is a fake. However, you can find it on the Pancake Swap DEX, since it is indeed a token created on BNB Chain.

There are actually several tokens issued on BNB Chain called OnlyFans, all fakes, and all tradable on PancakeSwap.

It is not even easy to determine their market value, both because there are several tokens with the same name but different prices, and because the trading volume is very small.

However, on PooCoin there is a chart showing the price of the FANNED token in BNB.

Its website onlyfansbsc.io is offline, and on CoinMarketCap they describe it as a parody project of the popular adult entertainment website OnlyFans.

It also says that this meme coin was meant to be funny and to “provide laughter and joy to the holders,” although it is not clear how.

It is also passed off as a form of protest against the modern adult entertainment industry that promotes the concept of objectified women. So it should provide memes and entertainment, but also stimulate reflection.

It also promises to provide great rewards to its owners in the form of BUSD. Better yet, they promised to hold contests with giveaways and even raise awareness about energy consumption that is causing a global climate crisis.

Finally they reveal that the true purpose of this project would be found over time as the project itself grew.

Now, however, the website is offline, and its market value has almost gone to zero.

The price of FANNED

PooCoin’s chart begins as far back as late November 2021, revealing that it is a fake token that has existed for more than a year.

Evidently this was a pump-and-dump scheme, not least because three days after it peaked it had already collapsed to 0.034 thousandths of a dollar.

Since then it has only fallen further, so much so that the following month the price was already back to 0.003 thousandths. It is currently at about 0.001 thousandths of a dollar, which is 66% lower than its initial value at the end of November 2021, and 99.88% below the highs of 9 December 2021.

Despite this, it is still trading on Pancake Swap, although volumes have now become ridiculous.

Then, while the pump was still going on, volumes had already dropped to $86,000, then collapsed to $16,000 five days after the price spike.

Another five days later they were down to $125, with a brief revival only at the end of December when for one day they exceeded $5,000 again.

Since then the daily trading volume has hardly ever returned above $100, so much so that there have even been several days with zero trading volume due to the total absence of transactions.

It is certain that this is a fake token using the OnlyFans name without any authorization or consent from the company.

But given the description they had given at launch, given the obvious pump-and-dump scheme, and given the fact that its creators have vanished, it actually looks a lot worse than just a fake: it looks a lot like the classic grab-and-run crypto scam, i.e., convincing unsuspecting speculators to buy the token at a high price by “dumping it” as the jargon goes, as soon as possible and then vanishing.

The token still exists, it is still exchangeable, but by now the project can be said to be over. Someone most likely made a profit on it, behind the backs of all those who believed it was serious.