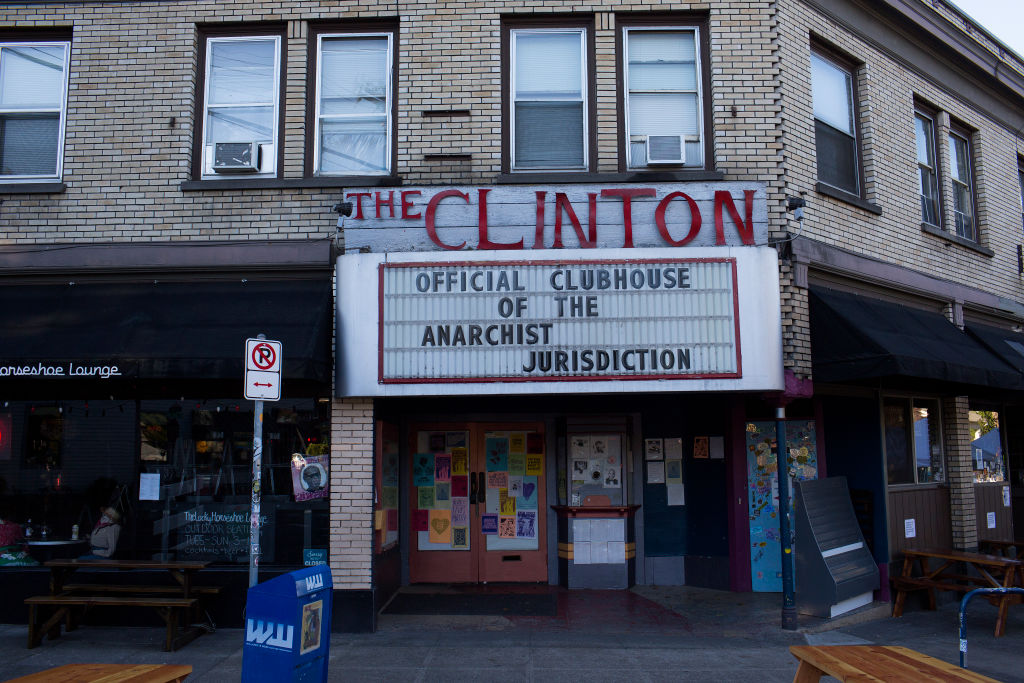 Dear Reader (especially any of you who might have a $1 trillion coin hiding in your couch cushions),

I’m on a plane heading home from Portland, Oregon. I was there for some personal business (don’t worry, it’s a good thing). Because of some logistical confusion, I couldn’t file the Wednesday G-File. So, I’m gonna do something a little whacky. If you want to read my stirring defense of partisanship and parties, click here.

Nearly a quarter-century ago, I wrote a G-File about how Vancouver, Canada, was the great Skeeve Capital of the Northwest. A skeeve, according to a dictionary, is an immoral or repulsive person. That’s a bit too broad for me. I didn’t know at the time—or until a few minutes ago—that skeeve (formerly “skeevie”) is probably derived from the Italian schifare, “to loathe.” What I meant then was someone who had deteriorated past hippie and filthy hippie or punk or skate rat or moperer or some other louche degenerate, to a certain kind of grubby, dangerous, generally able-bodied but drug- or booze-addled drifter type. So while I think that, say, Roger Stone is an immoral and detestable person, I wouldn’t call him a skeeve.