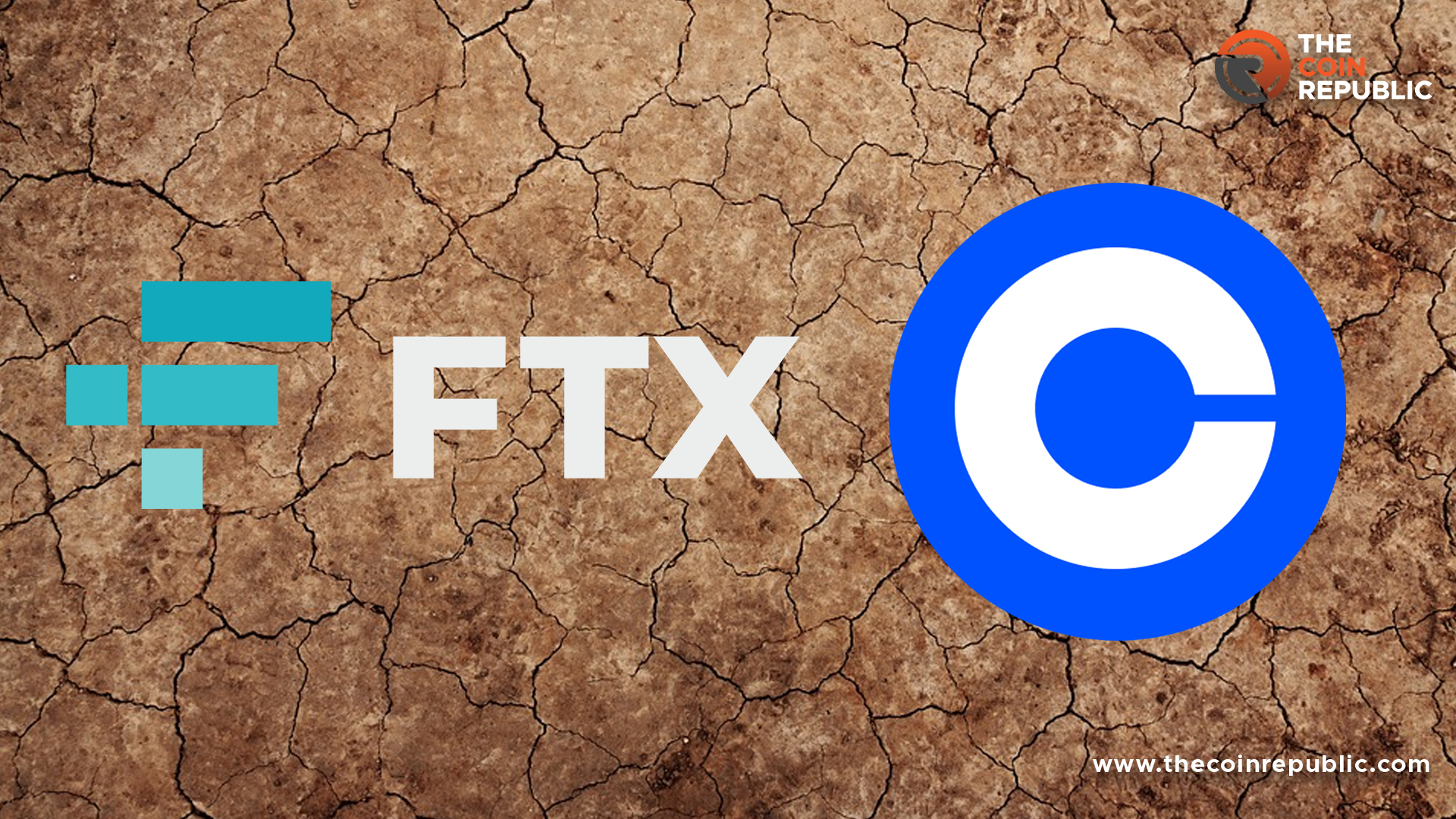 Brett Harrison, former President of FTX introduced his new crypto startup. He was the President of the now-bankrupt cryptocurrency exchange, FTX US. And in September 2022, he stepped down from his role.

Harrison has extensive expertise in developing traditional financial technology. Thus he introduced his new crypto startup, ‘Architect.’ On January 20th, 2023, he shared a tweet in which he stated “Architect will build institutional-grade trading technology that streamlines crypto market structure, making it easier and safer for firms and large traders to access decentralized protocols and centralized exchanges alike.”

Harrison also announced that Architect raised $5 Million in seed funding. And his startup received funding from the big players of crypto market such as Coinbase Ventures, Circle Ventures.

Even after his ties with the FTX, he got the support from major crypto players. As he believes that he got the seed funding due to his long-term connections with investors. And Architect may be looking toward the future of Web3.

According to its official site, Architect provides traders with adaptable infrastructure that redefines access to global digital asset markets. It is a software firm that will work in building web3 trading infrastructure. And its products will be aimed for the B2B market. It may also experience adoption from most of the traders, as Harrison said.

The primary clients of firm’s will use Architect to quickly and seamlessly trade across various crypto platforms through a single interface. Harrison suggested that his crypto project might create an API that combines trading across Coinbase and Uniswap.

Harrison thinks that after Terra’s implosion in May 2022, the venture capital market is back to a more normal state. The investors in the market do self investigation and take time which is a “very good thing for the private market.”

On January 15th, 2023 Harrison finally answered questions about his time at FTX US and his exit from the firm.

In a really long twitter thread, Harrison noted he worked at FTX US for seventeen months. “FTX US hadn’t felt to him like the dream job it appeared to the industry and media for some time.” He continued that his “departure was not abrupt.”

His relationship with the Founder of FTX, Sam Bankman-Fried, and his deputies had “reached a point of total deterioration.”