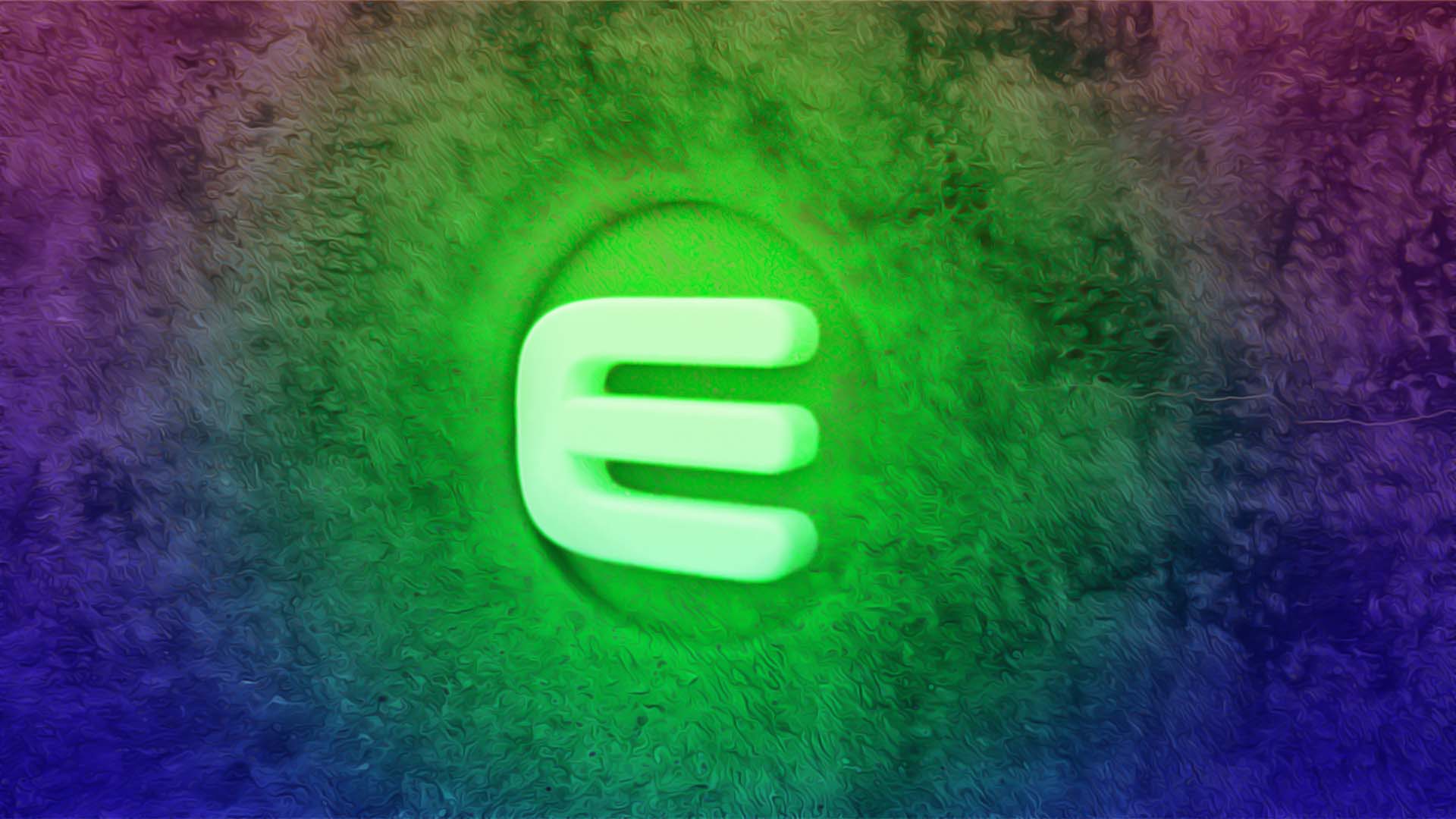 NFT.io is a marketplace for all NFTs, which include all the basic functionalities related to NFT-related marketplace and the ability to work with Efinity in the future. The Enjin Wallet 2.0 is the next-gen crypto and NFT mobile app for Android and iOS. The tooling includes the Enjin Platform, SDKs, and Beam, further enhancing the ecosystem of the Enjin Network.

The Twitter handle continues to mention “we’re hiring,” which many suspect to be a hint to the wise relating to further disclosures in the protocol. The previous hiring required developers for the wallet and associated projects. Many believe the surprise doesn’t end here, as they still invite people on board.

The ENJ prices broke the long-forming falling parallel channel to reach higher price levels. The prices rose by 15% in 24 hours and by almost 35% in the past week. The EMAs form a bullish crossover (green circle), hinting at a further rally. The volume witnesses a spike after the wallet release, as buyers swamp the market. A similar uptick is marked by the OBV, indicating the buying pressure to be positive. Respecting the previous swings, the current price of $0.42, is predicted to rest near $0.60.

The thrusted rally is imitated by CMF as it shoots and falls within the positive region. It currently lies close to the zero-mark. The MACD records ascending buyer histograms as the lines undergo a bullish divergence. The RSI escalates to the overbought zone, to replicate buyer sentiments.

The 4-hour time frame shows the prices facing a staggered rise as many sellers try to derive profits. The CMF slips below the baseline to reflect intense selling. The MACD records a blend of buyers and sellers, as the lines tangle and market a mixed rule. The RSI moves horizontally to the 70-mark range and mirrors the buyers’ pull.

The Enjin ecosystem is on a growth track and has proposed various projects to fulfill its goal. The current rally can be extended if the proposed plans are executed properly and yield aurated returns. The support zone of $0.31 can be trusted to enter the market.

The views and opinions stated by the author, or any people named in this article, are for informational purposes only, and they do not establish financial, investment, or other advice. Investing in or trading crypto assets comes with a risk of financial loss.