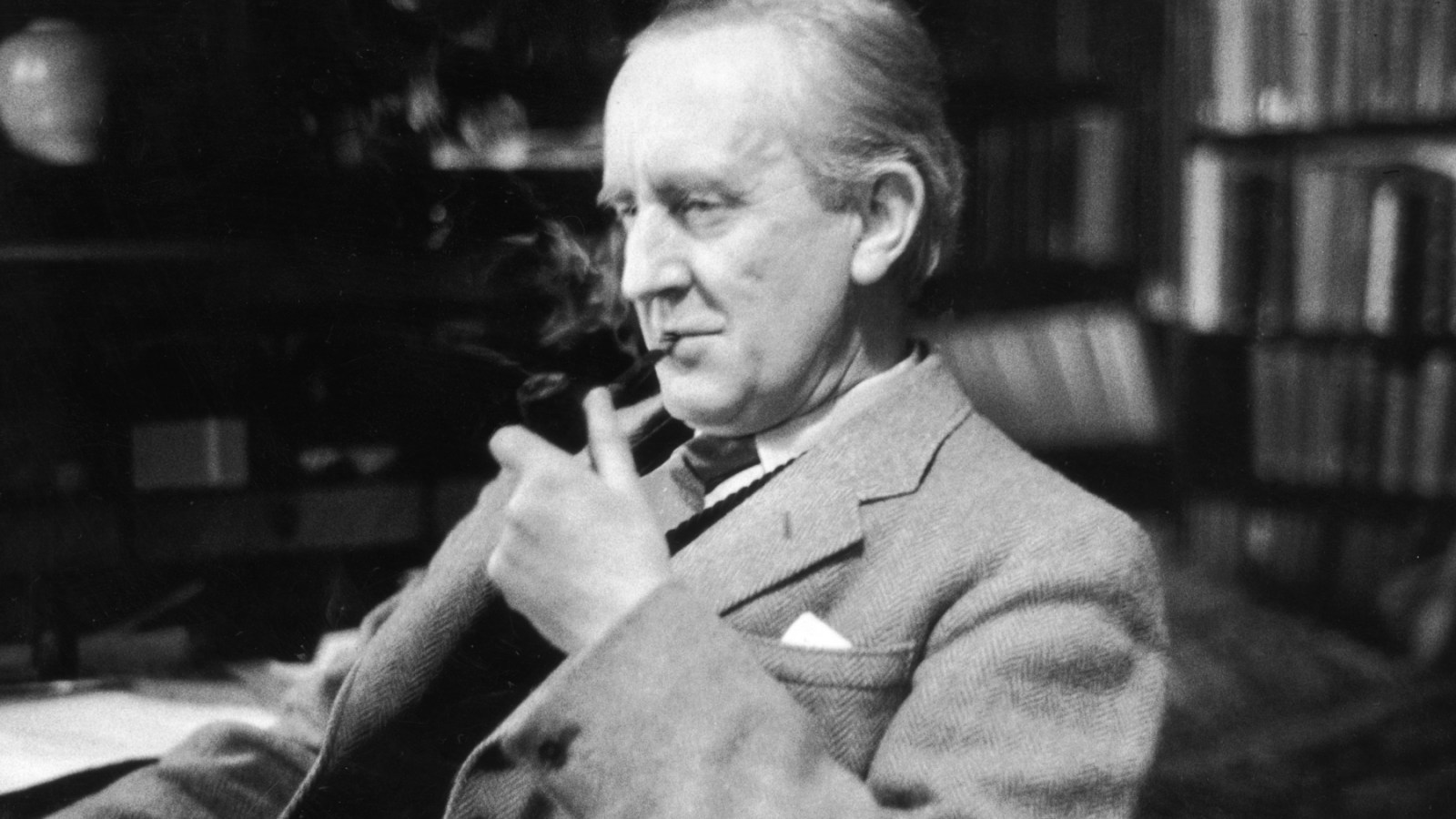 The estate of Lord of the Rings author J.R.R. Tolkien successfully stopped a new cryptocurrency that tried to launch under the puntastic name, “J.R.R. Token.”

The “J.R.R. Token” launched back in August with obvious the tagline, “The One Token That Rules Them All.” The coin’s creator, a Florida man named Matthew Jensen, even splurged on a Cameo video from actor Billy Boyd, who played Pippin in the Lord of the Rings trilogy and stated in the eventually deleted clip, “Do I think they’re going to the moon? There and back again.” (Why mix metaphors these days, when you can mix Hobbit references and crypto slang?)

Unsurprisingly, Tolkien’s estate moved quickly to stop the coin, filing a complaint with the World Intellectual Property Organization. On top of highlighting the obvious similarities between “J.R.R. Tolkien” and “J.R.R. Token,” the late author’s estate also noted that the coin’s website was filled with additional references to The Lord of the Rings and The Hobbit. The estate also appeared particularly peeved by the fact that the infringing name was being used to push a cryptocurrency, which was referred to as “a highly contentious area of activity.”

Jensen’s lawyers, in turn, argued that the “domain name is not identical or confusingly similar” to the Tolkien estate’s trademarks and that the word “token” itself was a generic enough term to be differentiated from “Tolkien.” The parody argument was also trotted out, with Jensen’s lawyers arguing that any similarities are “indicative of the parody evoked by the JRR Token mark, not of any purported bad faith.”

Ultimately, however, the WIPO arbitrators sided with the Tolkien estate (the decision on the WIPO’s website is dated Sept. 24, although news only recently began to spread). The panel ruled the estate had successfully argued the “J.R.R. Token” name was similar enough to the estate’s trademark and that Jensen had chosen this name for his cryptocurrency “for the sole purpose of creating a false association.” Lastly, the panel ruled that it was well-aware of Tolkien’s name and work and thus his registration and use of “J.R.R. Token” was “in bad faith.”

As the Financial Times reports, the Tolkien estate has recovered the JRRToken.com domain name, as well as social media accounts associated with the coin. A lawyer for the estate called the dispute a “particularly flagrant case of infringement.” The Tolkien Estate did not return Rolling Stone’s request for comment, nor did lawyers for Jensen.