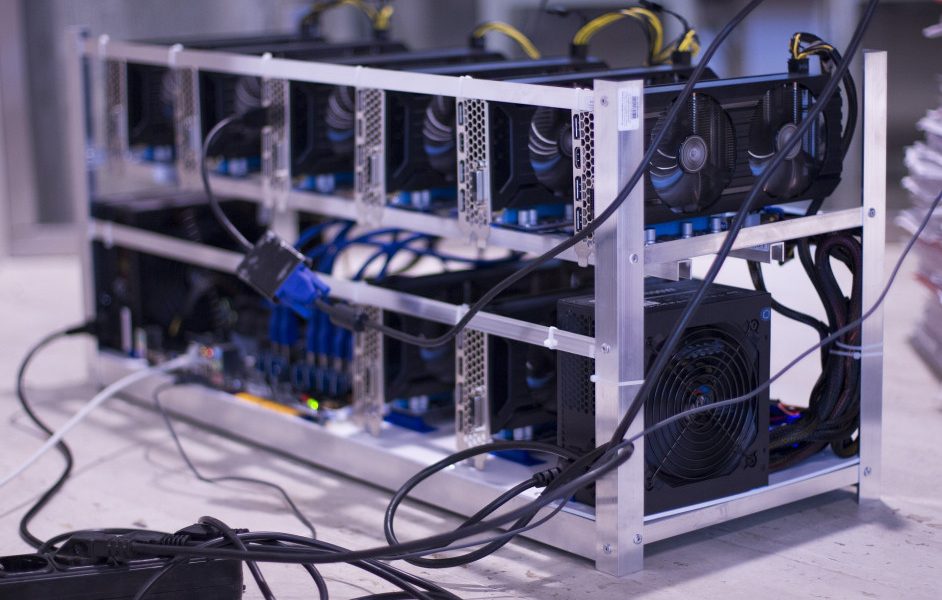 2022 was a terrible year to be a Proof-of-Work (PoW) mining outfit, with many struggling due to unmanageable debt amidst a decline in market value for mined assets.  2023 however, is already showing more promise as markets have begun to rebound from recent lows.  This, combined with various positive industry developments over the past week, should do well to bring forth some much needed optimism moving forward.

The Bitcoin Mining Council (BMC) was created specifically to keep tabs on the PoW mining sector, and its transition towards a goal of relying exclusively on renewable energy sources.  In its most recent report, the BMC highlighted three main metrics stemming from the sectors performance in Q4.

In its findings, the BMC notes that membership hashrate rose to 119 EH by Q4, while the efficiency of these computations increased to 22.4 EH/GW – an increase in efficiency by 16%.  Most importantly, it found that the use of clean power sources among BMC members continued to rise, with 63.8% using a sustainable-mix.

One of the hottest, continuing points of interest surrounding PoW mining is its energy consumption.  Detractors point to the networks increasing usage, while market participants are quick to highlight that the current financial system may be even worse upon comparison.  One thing is certain though – PoW mining is not going anywhere, and neither is its need for electricity.  With that in mind, an increasing focus is being placed in recent years not on changing the protocol, but ensuring its demands are fed by sustainable sources.

It should be noted that while BMC is able to provide a general overview of the sector as a whole, it does not have access to a comprehensive look as participation by miners is voluntary.  As it stands, BMC indicates that its metrics are derived from miners which constitute 48.4% of the overall sector.

We mentioned above that the BMC found an increase in technological efficiency among miners in Q4 of last year.  Based on the news coming out of large mining outfits like Hive Blockchain Technologies (Hive), this is a trend that should continue well in to 2023, with the company having just announced the ‘commercial deployment’ of its custom built ‘Buzzminers’.

These ASIC devices, dubbed ‘Buzzminers’, were custom built by Hive with the goal of being as efficient as possible.  They are particularly noteworthy, as they integrate hardware designed by chipset giant, Intel.

Upon announcing its latest deployment of Buzzminers, Hive CTO, William Gray, took the time to elaborate.

“I have been involved in crypto-mining since 2011. It is a dream come true to oversee the deployment of our own ASIC miner, and notably in collaboration with Intel, a Fortune 500 company. We have the ability to develop our own API calls, gather test data at the microchip level, and fine-tune the device to optimize its performance. This also sets the stage for future ASIC systems development. At HIVE we strive for optimal efficiency, we have a high-performance culture. In the last decade, I have seen many presumptive companies attempt to build their own Bitcoin ASIC miner. It is a technically complex feat, that requires inter-disciplinary expertise. We are fortunate to have such a skilled technical team at HIVE, that has been able to leverage the immense resources from Intel Corporation.”

At time of writing, shares in Hive, which are publicly traded, have risen over 72% in the past month.  Notably, Hive is listed as a participating member of the BMC.

While Hive focuses on deploying its custom ASIC devices in the name of efficiency, rival mining outfit, CleanSpark, is laser-focused on its own expansion.  Expected to cost roughly $16M, CleanSpark has just broken ground on a new 50 megawatt mining facility expansion in Washington, Georgia.

CleanSpark notes that once complete, the facility will, “…hold up to 16,000 miners and cements CleanSpark’s position among North America’s top bitcoin miners”.  Unlike Hive though, CleanSpark will be using the more common Antminer S19j Pro and Antminer S19XP to perform network duties.

While CleanSpark notes that it, “…mines predominantly with renewable or low-carbon sources of energy”, it is not listed as a participating member of the BMC.

Closing out 2022, Compass Mining announced that it was successful in a lawsuit against Dynamics Mining, which saw the company awarded $1.5M.  Recently however, the company has found itself on the other end of a lawsuit.

In this new suit, it is alleged that actions by Compass Mining resulted in the loss of various mining machines.  The situation originally saw Compass Mining act as a middleman, connecting interested parties to a Russian based hosting service – a tie which was then severed due to imposed sanctions.  Those who had purchased machines now look to hold Compass Mining responsible for the loss of purchased machines, while the company maintains that the machines were never owned by them in the first place.

Interestingly, the lawsuit was dismissed by the presiding Judge within days, as it was found to be deficient in required information.  While it appears as though Compass Mining may be in the clear for now, the plaintiffs have been given a 2-week period in which they can re-file their claim.

Like Hive, Compass Mining is listed as a participating member in the BMC.