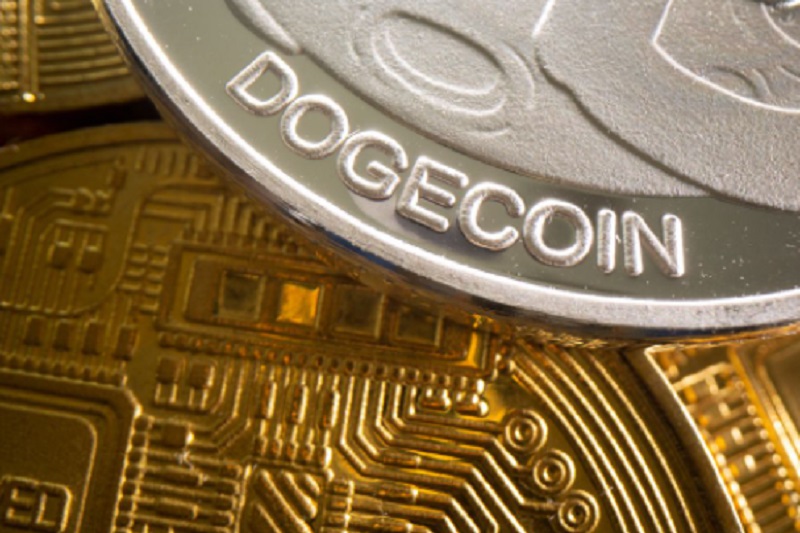 The English-Italian fashion designer John Richmond has worked with many celebrities, including critically acclaimed artists like Madonna, the Rolling Stones, and Gwen Stefani. The fashion designer is currently switching his focus to Web3. The new approach stems from the values that decentralization brings to the world.

According to Richmond’s tweet, there are a lot of similarities between the revolutionary Punk Rock movement and the innovation of Web3.

“Just like the punk rock movement of the UK in the 80s, it represents a powerful energy and a desire for change,” explains the renowned stylist.

The energy of rock and roll has always been about giving a voice to the marginalized and the oppressed, breaking boundaries and challenging the status quo. This is the same energy that drives artists and people in the web3 community,

While John Richmond’s previous collaborations are worthy of a star lineup, recently he revealed a magazine cover from Vogue Magazine with Snoop Dogg. The iconic Hip Hop artist brought a touch of West Coast to the art of fashion. The rebellious street style mixed with a hint of classical wear perfectly aligns with John Richmond’s idea to experiment with different styles, and the SHIB Army rejoiced over Snoop Dogg’s feature in Vogue Magazine.

Why You Should Care

Read the latest stories on the most popular memecoins: