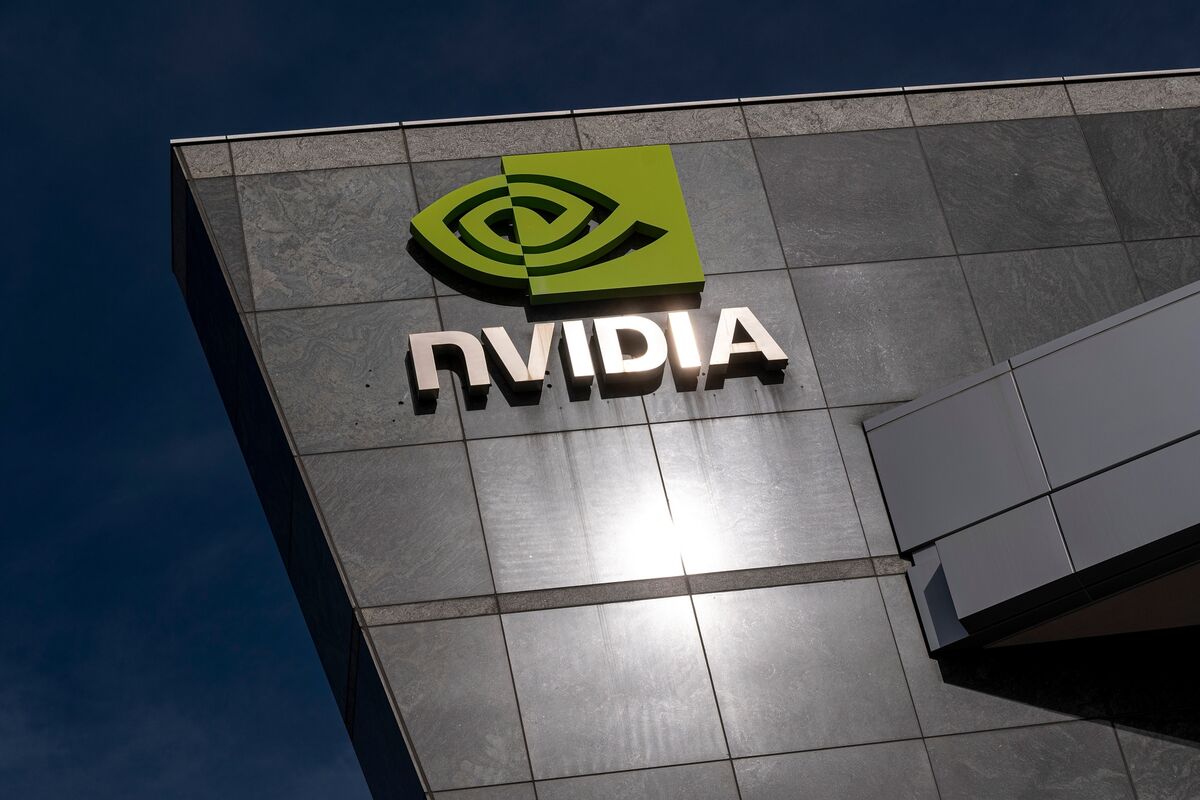 In the weeks since the ChatGPT artificial intelligence tool took the world by storm, Nvidia Corp. has emerged as Wall Street’s preferred pick for traders seeking to profit from its potential.

The chipmaker’s stock has rallied 29% since the start of the year, placing it among the best performers in the S&P 500 Index. Contributing to the gains has been the hype around the chat bot released by OpenAI late last year that has demonstrated an uncanny capacity to mimic human writing.