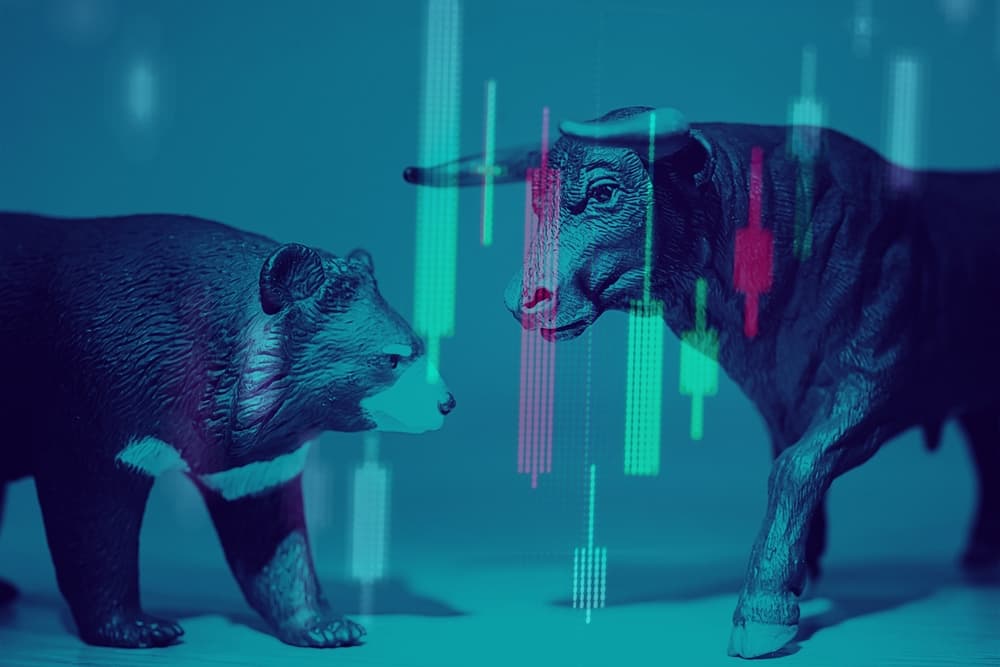 The cryptocurrency market has been on a roll in 2023, with Bitcoin (BTC) leading the charge. Despite initial concerns about regulations and bankruptcies, the market has shrugged off any negative sentiment and continues to perform well.

Although most cryptocurrencies are standing out, several assets are worth monitoring as they offer possible exciting opportunities for growth. Therefore, Finbold looks at the five cryptocurrencies to watch for the week of January 23. The coins have been selected based on various factors, including recent market performance, network developments, and potential for growth and adoption.

Aptos (APT) has been significantly impacting the cryptocurrency market, positioning itself as a top performer among digital assets. With the highest year-to-date (YTD)  gains and an impressive streak of seven-day gains, APT has outperformed established assets such as Ethereum (ETH) and Bitcoin.

One of the major driving forces behind APT’s success is the growing support it is receiving from various crypto projects. For example, PancakeSwap, the largest decentralized exchange (DEX) on the Binance Smart Chain (BSC), announced its integration with the Aptos blockchain after gaining approval from its community. Additionally, Atomic Wallet is among the recent entities to back APT.

Another factor contributing to APT’s impressive price rally is the ongoing buzz surrounding the project, which stems from its origins in the now-defunct Meta Diem blockchain initiative. This has generated a lot of interest and anticipation for the future potential of the Aptos blockchain. Notably, the Aptos network has received significant funding from venture capitalists.

According to the project’s roadmap, the development team will focus on significantly implementing demand-driven gas costs to reduce current gas fees on the network. Currently, the focus is on whether APT can retain the recent gains. Notably, the Aptos team has faced criticism over the lack of real-world use cases, and it will be interesting to monitor if the asset can sustain the gains.

The game-based Gala (GALA) blockchain remains among the assets leading the 2023 crypto rally charge. The gains have mainly been aided by sustained network development. For instance, the blockchain recently announced a new pay-by-burn update that will burn GALA tokens when investors purchase on the Gala platform.

Additionally, Gala also updated its roadmap announcing several upcoming features that are likely to influence the price of GALA if implemented successfully. The recent gains have resulted in GALA emerging as the second-highest gainer of the year, with investors allocating capital to non-fungible tokens (NFT) gaming and metaverse projects.

Having gained significantly in 2023, GALA’s price movement in the next week is key to monitor if the asset will continue to receive investor interest or if it will witness the taking out of profits.

Elsewhere, the Gala one-day technical analysis is bullish, with a summary going for ‘buy’ at 15 while moving averages are for a ‘strong buy’ at 13.

Bitcoin has been breaking several resistance positions leading the cryptocurrency market in making attempts to exit the 2022 bear phase. The performance has seen Bitcoin gain almost 40% year-to-date (YTD) and briefly reclaimed the $23,000 level, with bulls maintaining an overall advantage over bears.

One of the critical reasons for Bitcoin’s recent success is its significant capital inflow. As reported by Finbold on January 21, Bitcoin registered over $40 billion in capital inflow within a week, which has helped to drive its price up.

Interestingly, investor sentiment in Bitcoin has turned positive despite global regulators calling for its regulation, suggesting that the market still believes in BTC’s underlying fundamentals. Indeed, the gains were boosted by the positive news around the macroeconomic situation likely to influence the Federal Reserve monetary policy.

However, it’s important to remember that while Bitcoin has had a strong start to the year, the focus remains on whether or not it can sustain these gains, making it an asset to watch for the next week. In this line, analysts have opined that the coming week will be crucial to the asset while noting that Bitcoin still has the potential to break past $28,0000.

Elsewhere, Bitcoin technical analysis remains bullish, with the summary of daily gauges on TradingView recommending ‘buy’ at 14 while moving averages are for a ‘strong buy’ at 13.

Shiba Inu (SHIB) is leading the charge in the resurgence of meme coins and has emerged as one of the most trending cryptocurrencies in the market. The token has seen a significant rally recently, backed by network activity such as making inroads into the metaverse. In this line, the team behind Shiba Inu is planning to preview the first feature, or the ‘HUB,’ of their ecosystem’s metaverse at a Virtual Reality/Augmented Reality exhibition.

In addition to its developments in the metaverse, SHIB has also witnessed increased token burning as the Shiba Inu team continues to show commitment to recognizing and improving the coin’s value. Furthermore, the community is anticipating the release of the core principles of the long-anticipated layer 2 blockchain Shibarium.

Indeed, these factors have contributed to SHIB witnessing a significant capital inflow, with investors who missed the first meteoric rise of 2021 attempting to get involved. In this line, with the asset driving the rally among meme coins, SHIB is worth watching on how the price action will play out in the coming week.

The 13th-ranked cryptocurrency by market capitalization is valued at $ 0.0000121 with weekly gains of over 20%.

Furthemore, the asset’s technical analysis on TradingView has the summary recommending a ‘buy’ sentiment at 14 while ‘the moving averages are for a ‘strong buy’ at 13.

Solana (SOL) has put behind the effects of the blockchain’s close association with the collapsed FTX crypto exchange to record triple-figure gains in 2023. After dropping to below $10, Solana has received support from established crypto entities. One of them is Ethereum co-founder Vitalik Buterin, who expressed his hope for the Solana community, a factor that helped boost investor confidence around SOL.

Notably, despite the Solana blockchain being affected by a reported exodus of developers, it continues to register significant development. For instance, as of January 18, the platform accounted for the second-highest entity with NFT blockchain sales in a 30-day period.

Furthermore, Solana is witnessing an uptick in activities on its blockchain. In particular, as of January 21, crypto analysis platform Santiment noted that the price rally is backed by a volume surge. The data indicated that traders are exhibiting fear of missing out (FOMO) on Solana, driving the price pump.

Furthermore, the asset’s technical analysis also exhibits bullishness, with the summary aligning with ‘buy’ at 14. Moving averages are recommending a ‘strong buy’ at 12.

Overall, the highlighted assets are worth monitoring, considering some play a crucial role in determining the trajectory of the market. However, it’s worth noting that there remains uncertainty in the market, a factor that could influence the price.

Disclaimer:The content on this site should not be considered investment advice. Investing is speculative. When investing, your capital is at risk.