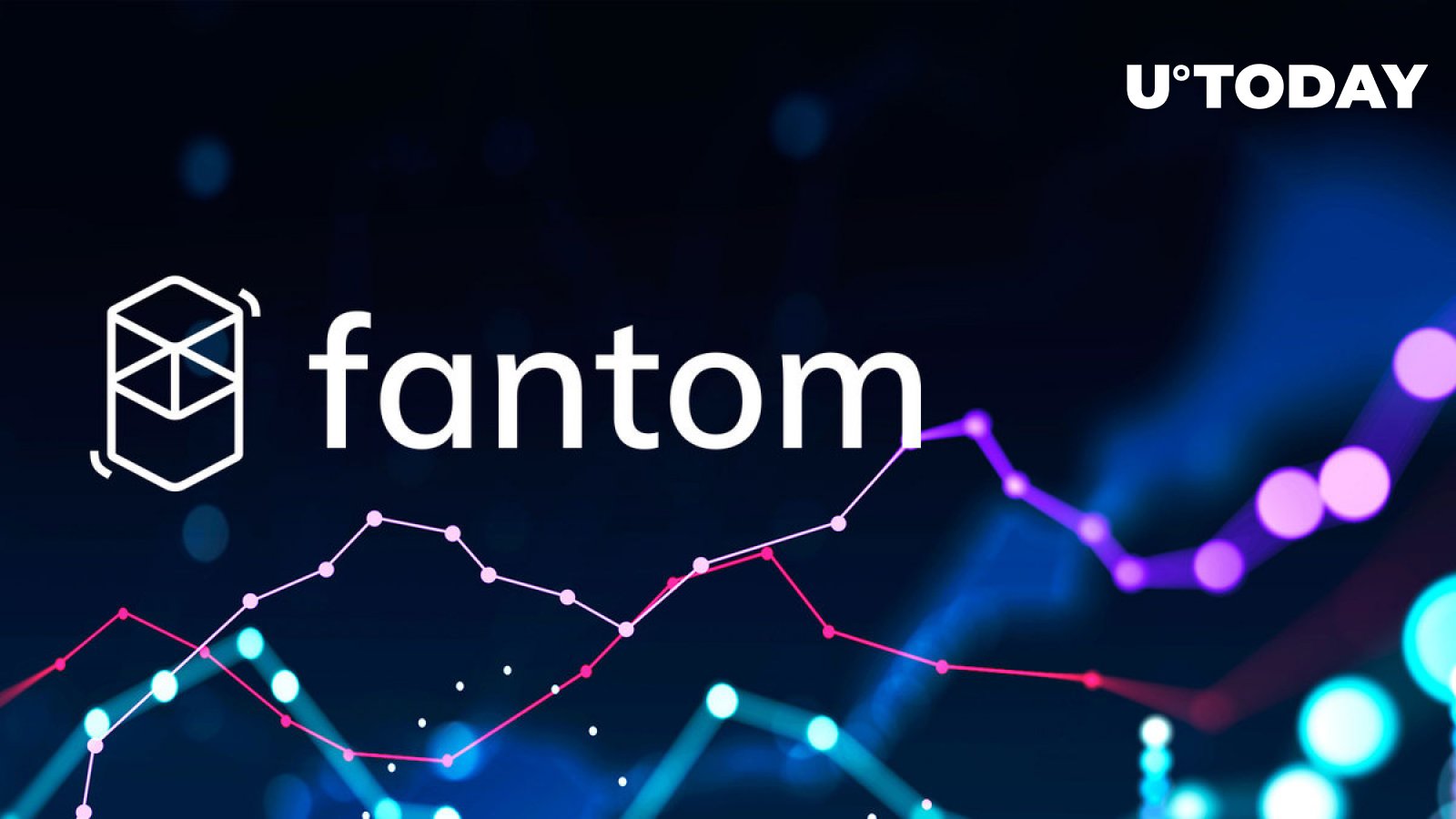 Fantom’s FTM token is up 20% weekly and is trading at $0.381 at the time of this writing, per CoinMarketCap data. The token is up 2% in the last 24 hours as most of its intraday gains have eased.

The Fantom blockchain is receiving positive news as Squid SDK — which allows developers to index, transform and use blockchain data for free — has finally arrived on Fantom.

Squid SDK helps users retrieve, transform and use Web3 data, and it has launched on Fantom. This would allow participants on the blockchain to index up to 50,000 blocks per second and deploy anywhere using a free hosted service.

“It has been a pleasure working alongside the @FantomFDN team as we have prepared this release. We have found a lot of synergy with them, as we all aim to bring speed, scalability, security, and great #devex to #blockchain developers.” – @subsquid https://t.co/vdPwN6CWDJ?

In the past week, Fantom announced the release of its decentralized “Ecosystem Vault” to fund projects and applications that are building on its blockchain.

Part of Fantom’s continuous evolution toward decentralization, the Ecosystem Vault represents an on-chain fund funded by 10% of the transaction fees on Fantom and controlled by the community. The initiative was made possible by decreasing the burn rate of FTM and redirecting the resulting 10% to the vault.

Since the start of 2023, Fantom has witnessed notable achievements.

Also, cross-chain swaps are now enabled on Fantom via Pangolin DEX. Users will now be able to make swaps from FTM to AVAX and back directly through Bridge Swap on Pangolin DEX.