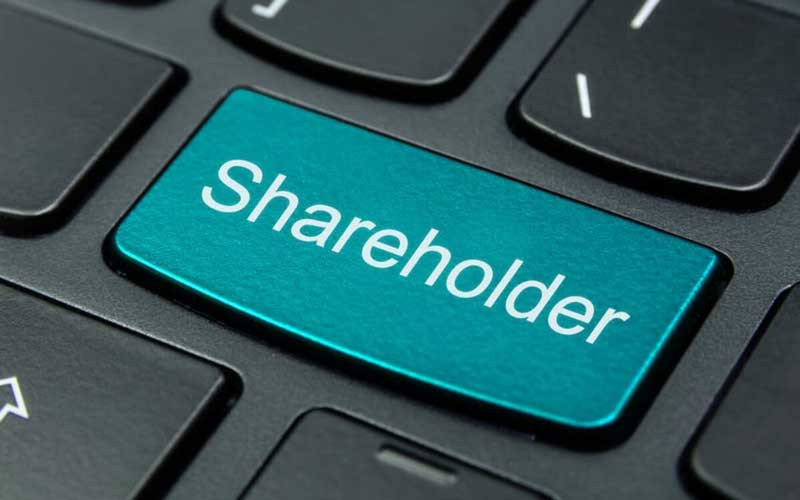 RETAIL and distribution company, Axia Corporation Limited (ACL) will buy back 3% of its outstanding shares for $1,06 billion between now and its next annual general meeting (AGM) to maintain shareholder value, amid economic turbulence.

In an announcement yesterday to its shareholders, Axia said the resolution was passed at its November 22 AGM.

Part of the resolutions included an initial buy-back of 3% of the company’s outstanding stock between AGMs. On Tuesday, ACL’s issued shares were 552 150 308 priced at $64,19 per share.

“A Press announcement will be published as soon as the company has acquired ordinary shares constituting, on a cumulative basis in the period between annual general meetings, 3% of the number of ordinary shares in issue prior to the acquisition,” ACL company secretary, local corporate advisory and secretarial services firm, Prometheus Corporate Services, said.

ACL said the acquisition of ordinary shares in aggregate in any one financial year should not exceed 10% of the firm’s total issued capital.

If the economy slows or enters a recession, a corporation can reduce dividends to protect cashflow, but this would likely lower the stock price.

If a bank bought back fewer shares instead of cutting dividends, however, the stock price might be less affected.

Another resolution to loan executive directors or provide collateral was passed during the AGM,

“That the company be and is hereby authorised to make any loan to any executive director or to enter into any guarantee or provide any security in connection with a loan to such executive director for the purpose of enabling him to properly perform his duty as an officer of the company, as may be determined by the remuneration committee of the board of directors, provided that the amount of the loan or the extent of the guarantee or security shall not exceed the annual remuneration of that director,” ACL said.

It reported that interventions by monetary and fiscal authorities to rectify the situation added further pressure.

“The group was affected by the high interest rates and management had to embark on an aggressive repayment programme to reduce the finance costs thus improving profitability and free cash generation in the second half of the quarter,” ACL said.

ACL declared on Tuesday its intention to delist from the Zimbabwe Stock Exchange and relist on the Victoria Falls Stock Exchange (VFEX), joining a trend of listed corporations seeking foreign currency on the VFEX.