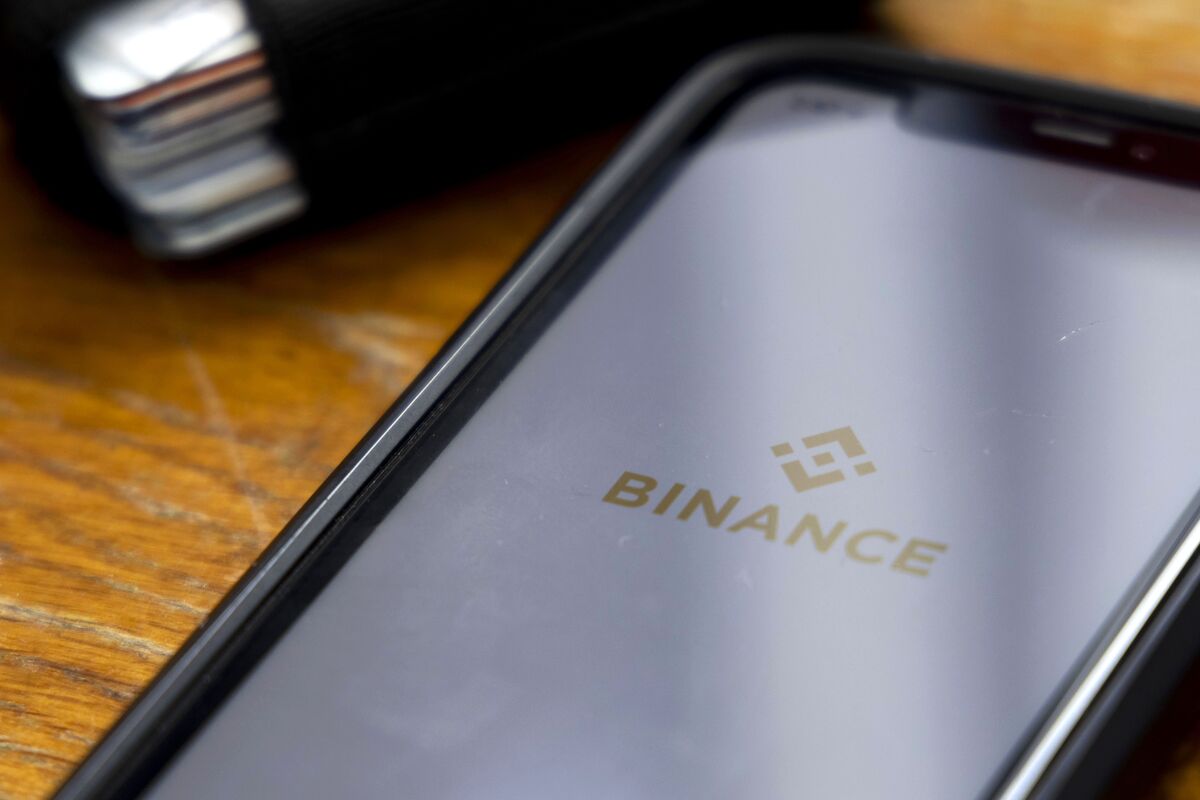 Binance Holdings Ltd., the world’s largest crypto platform, acknowledged that it mistakenly keeps collateral for some of the tokens it issues in the same wallet as exchange-customer funds.

Reserves for almost half of the 94 coins that Binance issues, known as Binance-peg tokens or “B-Tokens,” are currently stored in a single wallet called “Binance 8” which also holds customer assets, according to listings visible on its website on Monday. The wallet contains significantly more tokens in reserve than would be required for the amount of B-Tokens that Binance has issued, indicating that collateral is being mixed with customers’ coins rather than being stored separately, as has been done for other Binance-peg tokens according to the company’s own guidelines.