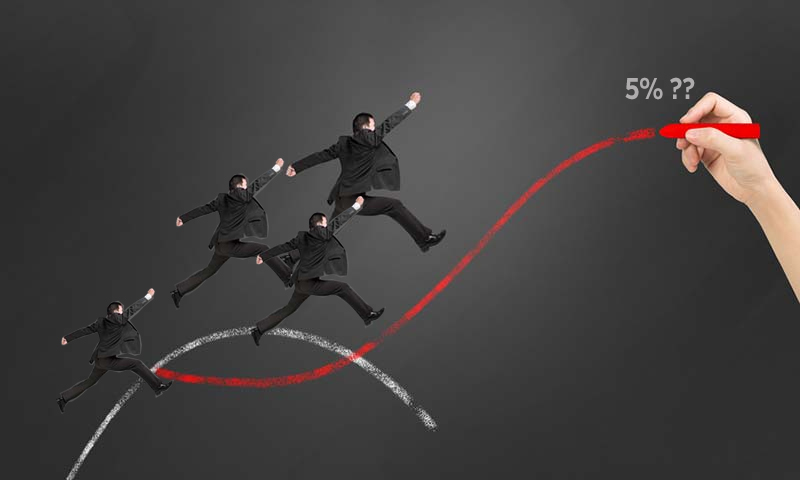 Over the past week there have been many changes to fixed home loan rates.

And there are many changes to term deposit offer rates as well.

Today (Wednesday), both BNZ and ICBC updated their term deposit offers, just the latest to do so.

Wholesale interest rates have been moving up too. Over the past week one year swap rates are up five basis points, and since the beginning of October they are up 40 bps. For longer terms, they are up 10 bps in a week and 60 bps in the month.

One interesting feature of Wednesday’s BNZ change is that 3% rates have returned from a bank with BNZ now offering 3% pa for a five year term. The last time that benchmark had been reached was in September 2019. For a six or 12 month offer, it was last at 3% in August 2019. Most banks started 2021 with all their offers below 1%.

With today’s changes, BNZ now has market leading rate offers among the main banks for all terms from nine months.

Savers have been avoiding term deposits, and let their balances atrophy over the past 26 months. But they haven’t stopped saving, they have just held these funds in at-call transaction accounts.

Meanwhile, all other household bank balances have risen over the same time by +$43 bln to $126 bln.

Even though today’s term deposit rate increases are ‘substantial’ from a bank’s point of view and are up 30 to 60 bps, it seems very unlikely that the resulting 1.50% to 1.75% pa offers will be anything near enough to entice more savers to fix their holding in a term deposit in the terms they usually want.

And the banks may not really care – those savers are leaving their funds in accounts that pay nothing, or next-to-nothing. However, they will care if savers start moving their nest eggs away from one bank to another.

A growing deposit base does allow a bank to grow lending. But it gets fierce if their deposit base starts to fall – not only can’t they grow their lending, they might have to shrink it. This is a special risk for banks that don’t wholesale fund much, and that applies to most New Zealand-owned challenger banks. An aggressive term deposit marketing push by big banks might have an outsized consequential impact on challenger banks.

With inflation running at 4.9%, savers do have a problem. Leaving funds at a zero return will leave them in a much worse position after inflation, than getting some return to mitigate some of the inflation problem. But that return will have to be after tax and after inflation – and negative. It will just be less negative in a term deposit account.

One easy way to work out how much extra you can earn by switching is to use our full function deposit calculator. We have included it at the foot of this article. That will not only give you an after-tax result, you can tweak it for the added benefits of Term PIEs as well. It is better you have that extra interest than the bank.

The latest headline rate offers are in this table with the markings for changes this week so far.