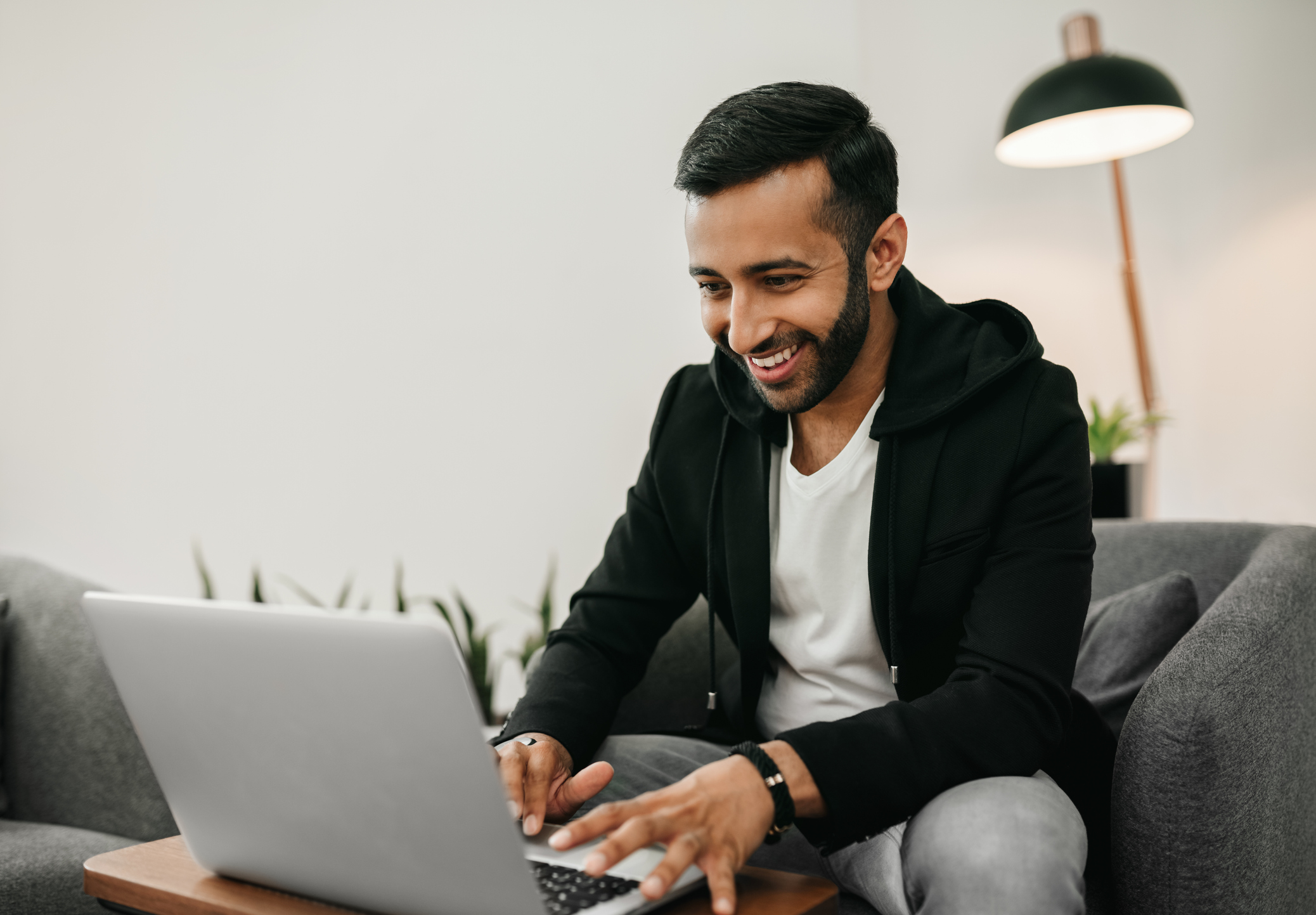 Cathie Wood’s ARK Innovation ETF (ARKK -0.87%) made investors a lot of money for years. But the exchange-trade fund peaked about two years ago, and began to sink like a brick a bit over a year ago as growth stocks fell out of favor.

But that’s not the end of the story. Wood is trouncing the market so far in 2023. And the great performance of her flagship ETF has mainly been due to these three stocks.

Coinbase Global (COIN -2.18%) currently ranks as the eighth-largest holding of the ARK Innovation ETF. However, the crypto exchange operator has been by far Wood’s biggest winner this year with a gain of more than 50%.

It’s certainly too soon to say that happy days are here again for cryptocurrency stocks. But Coinbase is enjoying a resurgence as several major cryptocurrencies have moved higher in recent weeks.

To be sure, Coinbase still faces significant challenges. The company continues to post steep losses. It recently laid off 20% of its workforce. Wood, though, remains bullish about the stock, and bought additional shares for the ARK Innovation ETF earlier this month.

Exact Sciences (EXAS -1.74%) now stands as the biggest position in the ARK Innovation ETF, making up 9.36% of the fund’s total portfolio. The genetic testing and diagnostics company is also the ETF’s second-biggest winner year to date after its shares soared by close to 40%.

The stock plunged 40% in 2022. Despite strong revenue growth over the last few years, Exact Sciences remains unprofitable. However, the company gave investors some good news a couple of weeks ago.

Management announced a preliminary fourth-quarter revenue figure that was much better than analysts expected. It also stated that it expects to report positive adjusted earnings before interest, taxes, deprecation, and amortization (EBITDA) in Q4 and for full-year 2023. Previously, it had said it didn’t expect to have positive EBITDA until Q3 2023.

Roku (ROKU -2.49%) is the ARK Innovation ETF’s fourth-largest holding. The streaming platform stock makes up 6.87% of the ETF’s total portfolio. And it has been a big winner for Wood so far in 2023 with a gain of around 34%.

Like most of the stocks in Wood’s flagship ETF, Roku performed dismally last year. Its shares plummeted 82% as the overall market declined. But the climate has improved somewhat in the new year. Roku also has made a couple of big announcements.

On Jan. 4, the company revealed that it’s launching its own line of smart TVs. Several analysts didn’t like the move, but other investors seemed to approve. The next day, Roku stated that its number of global accounts had topped 70 million for the first time ever.

Best of the bunch?

It’s possible that all three of these stocks could continue to help Wood beat the market in the coming months. But which is the best of the bunch? My vote goes to Exact Sciences.

Coinbase could roar back. However, I’m not convinced that the crypto market will ever return to its previous lofty heights. My take is that there are other stocks that provide more attractive risk-reward propositions than Coinbase does.

Roku might be making a genius move by launching its own smart TVs. My concern, though, is that the company will now have to compete against the major TV manufacturers that have up till now helped it achieve success. There’s an old saying about not biting the hand that feeds you. It seems to me that’s what Roku is doing.

I’d prefer it if Exact Sciences was already generating solid profits. However, the company is moving in the right direction. I also like the prospects for its forthcoming Cologuard 2.0 DNA test for colorectal cancer.

To be sure, the stocks that I like the most don’t line up with the ones that Wood likes the most. But I suspect that she will do well with Exact Sciences over the coming years.