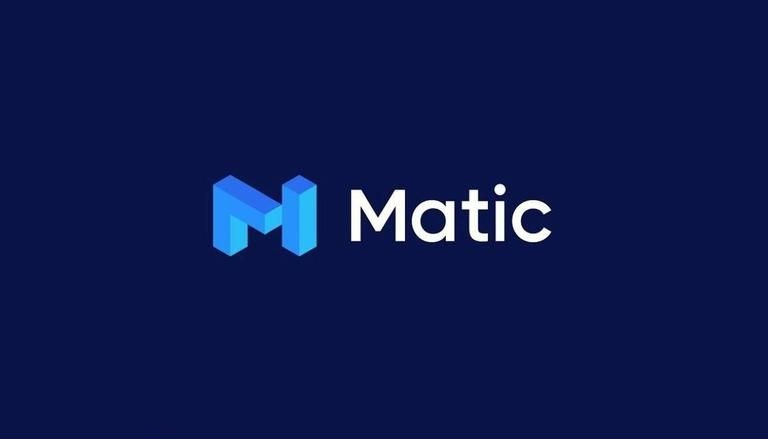 Billionaire entrepreneur Jeff Bezos has directed Amazon to consider accepting Matic cryptocurrency as legal payment on the website’s check-out page by the second quarter of 2022, claims an industry insider.

The insider claimed that the Amazon team is reportedly looking to finalize two cryptocurrencies in 2022 and four coins are already on the table, out of which two would be decided as legal payment.

The four coins Amazon is looking at the moment are Matic, AMP, HOKK and Shiba Inu, as per the insider’s details. However, it is not known which coin among the four are frontrunners to be accepted as payment.

Reports are also doing the rounds that Amazon is working towards launching their own in-house coin and would place their cryptocurrency in all trading apps around the world and also at their check-out page.

However, executives at Amazon have remained tight-lipped and kept things under wrap. The lid was opened when the e-commerce giant listed a job opening on their website for people with experience in ”leverage domain expertise in blockchain, distributed ledger, central bank digital currencies and cryptocurrency,” indicating that the company is working towards launching its own coin.

None of the developments are confirmed at the moment and Amazon has not responded nor refuted to any of the rumors doing the rounds on social media and news circles.

Bitcoin, which began its downward spiral after reaching its all time high of $64,000 in May 2021 post Elon Musk’s tweet saying Tesla would not accept the coin as its not environment-friendly, saw the entire crypto market trading in red for more than two months.

Rumors began doing the rounds in the last week of July that Amazon is considering to accept Bitcoin as payment and the market magically appeared in green but the company days later released a statement that they’re not working towards incorporating Bitcoin.

The announcement sent mixed signals and the crypto market is seeing both ‘red and green’ in the days trade. Financial experts predict that the cryptocurrency market would face further corrections due to the bad state of the global financial condition caused by Covid-19 and stated that prices are expected to dip further.

”Amazon denies plans to accept BTC, this is in line with my sources who say Amazon is currently investigating several projects with plans to accept crypto payments from at least 2 cryptos in 2022. So far the rumored projects I have heard are: $SHIB, $AMP, $MATIC, $HOKK,” tweeted stock and crypto analyst Del Crxpto, who was the first to reveal Amazon’s inside news about incorporating cryptos as payment in 2022.