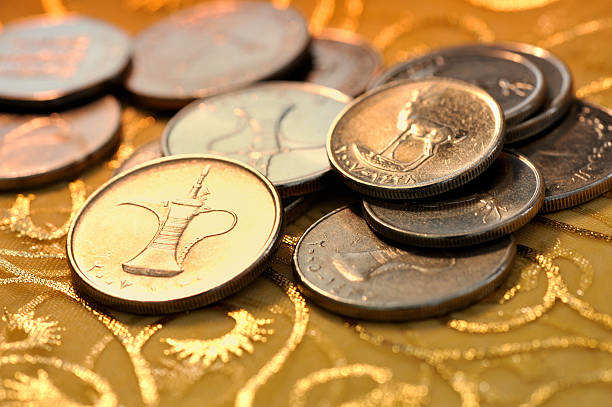 The city of Dubai seems to have launched its own cryptocurrency, called the DubaiCoin (DBIX). It is based on a public blockchain, meaning people will be able to generate their own DBIX by mining them. The price of the coin rose by over 1000% over the past 24 hours, according to Crypto.com. It was trading at around $1.13 at around 4 pm IST on May 27, up from an original price of $0.17.
However, the city of Dubai issued a statement late last night, debunking this. “Dubai Coin cryptocurrency was never approved by any official authority. The website promoting the coin is an elaborate phishing campaign that is designed to steal personal information from its visitors,” the official Dubai Media Office tweeted.

Dubai Coin cryptocurrency was never approved by any official authority. The website promoting the coin is an elabo… https://t.co/g5iCuMGY3E

The coin was launched by Arabianchain Technology, a company based in the United Arab Emirates (UAE), which claims to be the first public blockchain based in the Arabic world. “DubaiCoin will soon be able to be used to pay for a range of goods and services both in-store and online, with the clear intention for the coin to be used in place of traditional bank-backed currencies. Circulation of the new digital currency will be controlled by both the city itself and authorized brokers,” the company said in a press release.

The UAE is known to be a safe haven for crypto investors. In fact, the India-based COVID-19 relief fund, India Covid Relief Fund, had set up an entity in Dubai recently to convert the donations it received to fiat currencies. However, the Dubaicoin, would be slightly different from regular cryptocurrencies.

While mining should make it somewhat volatile, and it is based on a public blockchain system, it’s unclear what Arabchain means by the city of Dubai regulating its price. The coin could qualify as a central bank digital currency (CBDC) if it replaces (or functions interchangeably) inside the UAE, alongside the Dirham. Being based in Dubai should give the coin some stability, since the Dirham is always stable against the dollar thanks to certain international treaties between the two countries.

The Dubaicoin may not be an exact CBDC, but it is perhaps the closest we have to China’s official digital Yuan, which is being tested in the country right now. Digital versions of fiat currencies are also being considered in countries like the US, India, UK, and the European Union.

This article has been updated with a statement from the city of Dubai, and its clarifications on DubaiCoin.

SEE ALSO:
Here’s how Ethereum 2.0 promises to be green, scalable, and far more efficient
From Masayoshi Son to Warren Buffett ⁠— some of the world’s biggest billionaires have a stake in the success of Paytm IPO
Exxon, Chevron and Shell are being forced to do something about climate change — and this only the beginning of the big test for big oil