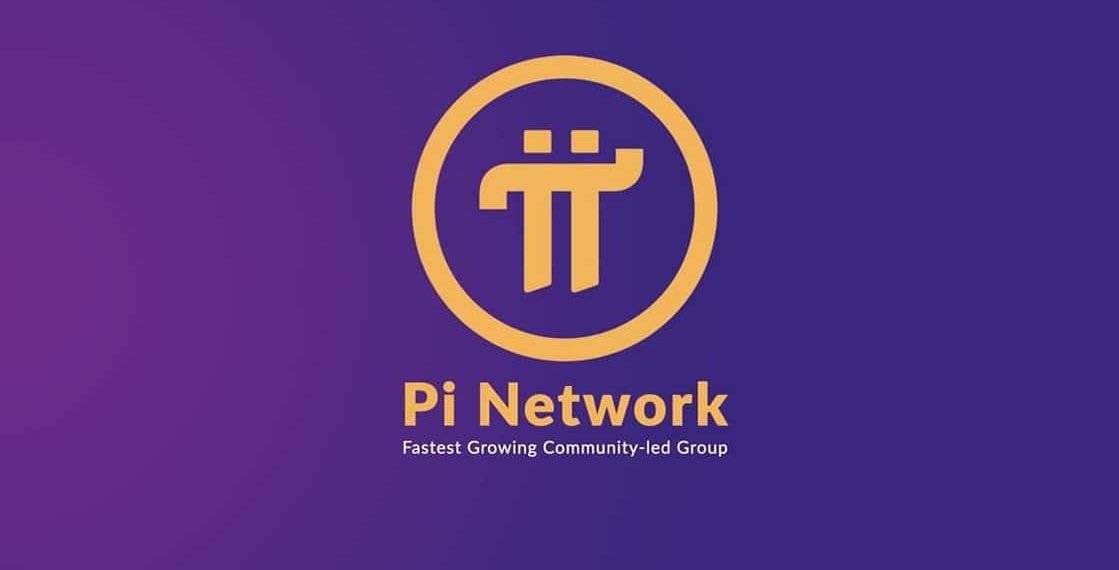 The world of cryptocurrencies is progressing at a rate that has never been seen before, with cryptocurrencies and tokens being launched on a regular basis. This can be very difficult to understand, particularly for the typical investor. In addition to this, it is not always easy to determine whether new cryptocurrency ventures are merely ways of making money or are in fact just scams. Pi Network is one of these options.

The Pi Network is nothing short of a wildfire at this point, with 35 million “Pioneers” spread around the globe. Within just three short years, the number of people actively using the Pi Network has increased from one thousand to millions. So, what is Pi Network, and why is it getting so much attention?

Pi tokens, in contrast to traditional blockchains such as Bitcoin, may be mined with the click of a button. Nevertheless, there remain a few unanswered questions concerning the currency. To begin, the value of the Pi coin has not yet been determined because it has not yet been listed on any cryptocurrency exchange.

Do you have a rising curiosity to learn more about how Pi Network works? Then continue reading to get more information about it and make your own determination as to whether or not it is a scam.

What is Pi Network?

The Pi Network is intended to be a ground-breaking decentralized network, and its cryptocurrency will be mined on smartphones rather than on energy-intensive ASICs or GPUs. This will make the Pi Network a potentially game-changing innovation. Pi Network, which was established by researchers at Stanford named Nicolas Kokkalis and Chengdao Fan, aspires to be a method of performing transactions that is both more efficient and more accessible.

To answer the question, what is Pi Network, the Pi Network is claimed to be easier to operate and more energy efficient than historically established networks such as Bitcoin, which require machines that consume a lot of power. Although it is still in the early phases of development, the team has plans to make it the default currency for all transactions once it is complete.

It is important to understand that the coin of the Pi Network and the Pi Network DeFi token is not the same thing. The goal of the Pi Network DeFi is to improve the flow of funds by enabling individuals all around the world to lend and borrow money without restrictions. It is now listed on a number of DEXs, one of which is PancakeSwap, and it operates on the blockchain that Binance (BNB) uses.

A brand new digital asset, Pi Network, has been developed using blockchain technology. During the early stages of its launch, it has already attracted a sizable number of users. The Stellar Consensus Protocol is a one-of-a-kind algorithm that Pi Network employs. This protocol is what differentiates Pi Network from many other cryptocurrencies. Stellar Consensus Protocol enables users to get benefits for their participation in the network.

The Stellar Consensus Protocol offers an algorithm that is built on meritocracy and encourages users to contribute to the network by confirming transactions and blocks. This is accomplished through the use of a voting system. This indicates that the number of Pi coins they receive is directly proportional to the amount of effort that they put into the work.

The greater the amount of value that users offer to the Pi ecosystem, the more incentives they receive. Users are able to earn tokens by simply clicking a button on their cell phones, thanks to the straightforward nature of this approach. The cutting-edge Stellar Consensus Protocol (SCP) has the potential to completely transform the way that we reach consensus in distributed system architectures.

The Pi ecosystem is founded on an innovative method known as the Federated Byzantine Agreement (FBA), which enables a network of computers to reach a decision without the need for a single authoritative figure to oversee the process. Proof of work (PoW) and proof of stake (PoS) are two examples of protocols that are slower than the SCP, which is designed to be more secure, scalable, and quick.

To completely understand what is Pi Network, we need to understand how it works. The SCP algorithm is at the core of the Pi Network protocol and is responsible for topology management on the network. It is a decentralized algorithm that is executed on each individual node that makes up the network. It does not matter how large the network is or how many nodes there are; the technique is meant to converge within a fixed number of iterations.

Due to this, the Pi network is safe, decentralized, and efficient with its use of energy. Users of this peer-to-peer network are able to participate in the network’s consensus-building process by simply tapping a button, which enables them to earn incentives for their participation. The mined tokens are placed within the Pi software, which may also be used as a cryptocurrency wallet.

You can become a member of the Pi Network in the following ways:

1. Before trading on future Pi Network apps, prospective players must submit “Know Your Customer” (KYC) details, such as pictures of their government-issued identification.

2. To begin mining Pi, participants need only click a lightning button on the Pi Network app. After 24 hours, the button must be tapped again to keep mining Pi coins.

4. In order for users to get the most out of the Pi Network, they have the leverage to hold many roles at the same time.

What is the Value of Pi Network’s PI Coin?

Now that we have established what is Pi Network, we can talk about its coin. The Pi Network’s very own cryptocurrency is referred to as the Pi coin. Its purpose is to protect the network as well as provide power to any decentralized applications (DApps) that might be running on it. As of right now, there isn’t much use or value in possessing the token because it hasn’t been listed on any exchanges yet. This is because it is still in its early stages.

The maximum quantity of tokens is determined using the Bitcoin paradigm, which halves the mining incentive every four years. Even while the Pi currency might not have much value right now, once it is launched, its value might skyrocket exponentially. This is due to the fact that, much like Bitcoin, the pace at which Pi is mined will be cut in half every four years. Because of this, over time the amount of Pi that is available will decrease, while the number of people looking for it will increase. This could result in significant rises in the price of Pi.

Is the Pi Network Legit — Or a Scam?

The network is getting extensive adoption in the cryptocurrency field and is available both as a Pi app and as a browser for Pi. By taking part in the Pi Network’s one-of-a-kind mining process, users are provided with the opportunity to simply earn money. You will only require a mobile phone and access to the internet to do this task. Even though the mining process will use some of the battery life on your mobile device, it is not even close to being as intensive as Bitcoin mining.

Now, the same question arises: what is Pi Network? On paper, the Pi Network project appears to have a lot of potential. The primary concern is whether or not the Pi Network can be trusted to provide accurate information. Given the rising popularity of cryptocurrency as an investment vehicle, scams involving cryptocurrency are unfortunately rather widespread.

On the flip side, there are a few essential criteria that have been suggested that make Pi Network appear to be real. For instance, the group of people working on the Pi blockchain is purportedly quite experienced and includes some people who have qualifications from Stanford University. In addition, Pi Network is working on building a robust community of users and backers, which will boost the likelihood of the Pi currencies’ commercial success.

In addition, the Pi Network is holding a hackathon in order to foster the growth of a robust developer community that will enable them to produce more useful applications for their platform. The fact that the development team was able to successfully introduce an enclosed mainnet and a Pi Wallet in December 2021 is more evidence that they are working hard to improve their blockchain.

On the surface, it would appear that there are several benefits to using the Pi Network. Because of its cutting-edge blend of blockchain and peer-to-peer technology, it is accessible to anyone, no matter where they are located in the world. This decentralized network does not charge any transaction fees, is far faster, and uses significantly less energy than conventionally run blockchain systems.

Pi coin, on the other hand, has no value at the moment, but its developers are already making money off of the network. Having said that, investing in it at this time will only cost you your time and some of your privacy; it will not cost you any money. You have the option to download the app and earn tokens with a single click if you have the time, and if you don’t mind providing your personal information, you won’t have a problem doing so too.

Users are able to mine PI cryptocurrency coins via desktop and mobile phone apps thanks to The Pi Network, which was built by a team of Stanford University alumni. The Pi Network also validates transactions on a distributed record.

Pi Network can be conceptualized as something like a hybrid of a digital currency, an application, and a multi-level marketing (MLM) scheme. The fact that you can mine Pi on your phone is the cryptocurrency’s selling point. The majority of miners employ specialized hardware since other cryptocurrencies that are mined, most notably Bitcoin, require a far higher amount of processing power.