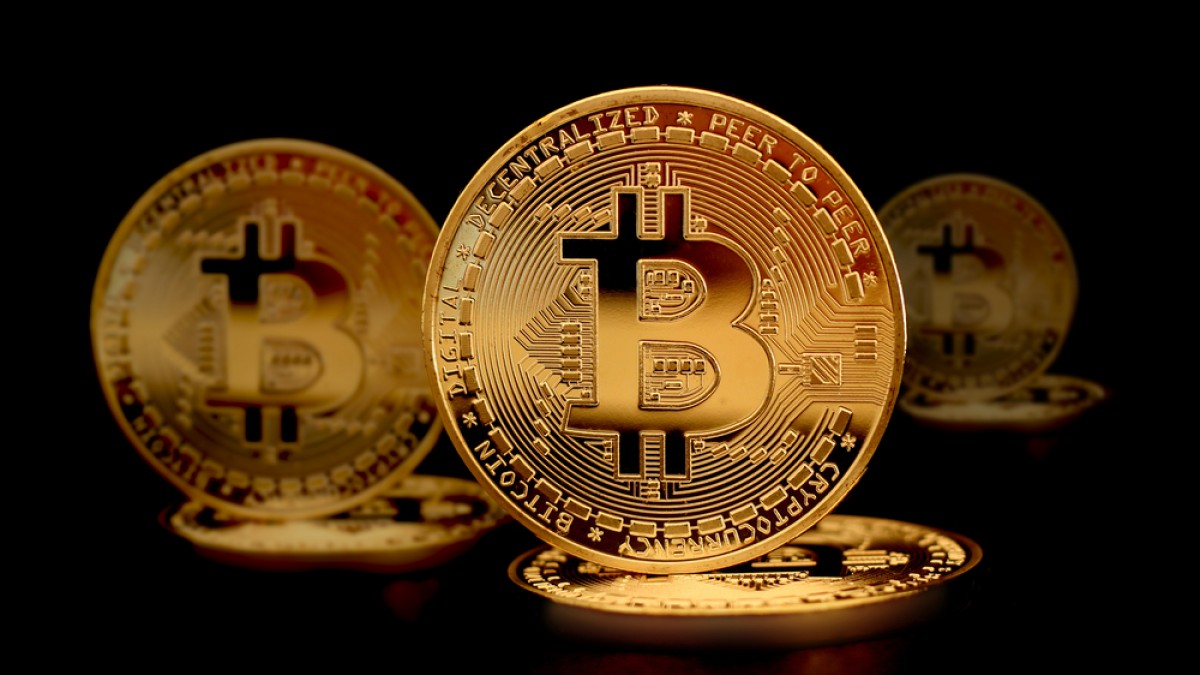 Bitcoin has picked up the pace again, surpassing the $20,000 mark on Monday for the first time since November. The world’s most popular and largest crypto by market capitalisation was up 0.70 per cent to $20,817.37 at 6:00 pm IST, according to Coinmarketcap.com. Bitcoin’s market cap increased by over 0.63 per cent to $40,101,586,225 in the last 24 hours. The unexpected gains in the backdrop of a persistent negative sentiment in the market raised many eyebrows.

Why Is Bitcoin Rising?

Experts believe the crypto market may have risen in anticipation of a possible pause in the Federal Reserve’s (Fed) rate hikes after a modest climb-down in inflation in December.

Inflation has already affected the capital market, gold, and bitcoin. However, the institutionalisation of Bitcoin and a slew of Fed actions last year may have proved a boon for the crypto, says Kumar Gaurav, founder & CEO of Cashaa, a crypto neo-bank.

Analysts are also bullish about Bitcoin in the expectation of the so-called “halving event” in 2024. It is observed that every four years, Bitcoin’s miner payouts are slashed in half (3.125 BTC). The supply also gets reduced, which is believed to favour

Bitcoin’s market value crashed by almost 65 per cent in 2022, dragged down by a series of bad events, including the Terra Luna collapse, the bankruptcy of FTX, the world’s biggest crypto exchange, and fears of a macroeconomic turmoil globally took a toll on crypto enthusiasts.

“The main factor contributing to Bitcoin’s price rise is its increased demand. As more and more individuals and businesses begin accepting Bitcoin as a means of payment, its demand increases, says Sathvik Vishwanath, co-founder & CEO of crypto exchange, Unocoin.

Additionally, “as awareness and interest in Bitcoin grow, more people are buying and holding the cryptocurrency, which drives demand,” adds Vishwanath.

How Should Investors Do Such A Situation?

Bitcoin’s price rise can also be attributed to factors like limited supply, speculation, market sentiments, and interest from institutional investors. Vishwanath says “It’s important to keep in mind that the crypto market is highly speculative, and Bitcoin’s price can fluctuate significantly” and thus it’s difficult to predict the future price movements of Bitcoin and other crypto assets.

Adverse remarks have also restricted the growth of cryptocurrency in India. Reserve Bank of India (RBI) Governor Shaktikanta Das supported a complete ban on cryptos in the country. In remarks last Friday at a Banking & Economy Summit hosted by Business Today in Mumbai, he referred to cryptocurrency activities as a form of “gambling.”

To a question, he said, “RBI’s position is clear—all cryptocurrencies should be prohibited.” However, he didn’t discard blockchain technology’s potential extensive use in the future. “Some people call it an asset, while others call it a financial product, and if that be the case, it has to have some underline. In the case of crypto, there is no underline,” Das said.

However, during the winter session of parliament, the Union Minister of State for Finance, Pankaj Chaudhary, told Lok Sabha that crypto assets require international collaboration to prevent regulatory arbitrage as these activities are cross-border.